F is for Fugitive
by Sue Grafton

“Sue Grafton truly is a magician of her trade.”
~ Under the Covers

Kinsey Millhone has a cold case on her hands. Seventeen years ago, Jean Timberlake was found dead on a beach. Her boyfriend, Bailey Fowler, went down for the crime. But he managed to escape. Now that he’s been caught again, Bailey’s father wants Kinsey to find Jean’s real killer. And in this small quaint town she’s in, Kinsey is quickly realizing that there’s a lot more secrets than people are first letting on.

Again, I enjoyed this book in audiobook because I find that there’s really no other way to enjoy this series now. The narrator does such an excellent job with Kinsey’s narration that she is really and truly Kinsey Millhone to me.

In terms of the books that I’ve read so far, this one probably isn’t my favorite but I do still think it’s a solid book. Grafton creates an interesting case but the only thing that kind of stopped me from fully falling in love with this book was Bailey’s character. I didn’t feel that connection, but I also think that was intentional because he’s essentially the bad guy.

What I did love is the psychology behind this book. Instead of just setting up a crime and then revealing it, Grafton really goes into the whys of criminology and as some of you may know, I studied both Psychology and Criminology in university so this is a great interest to me and that’s pretty much why I have fallen in love with this series. I just love the way Grafton goes behind the simple crime and explores the why.

She manages to come up with some really amazing scenarios that are not only interesting but also very unique. Sue Grafton truly is a magician of her trade. 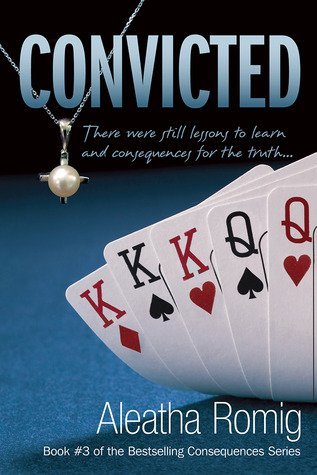 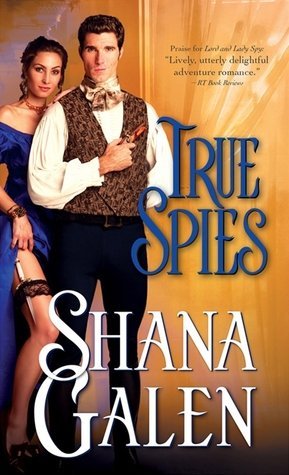 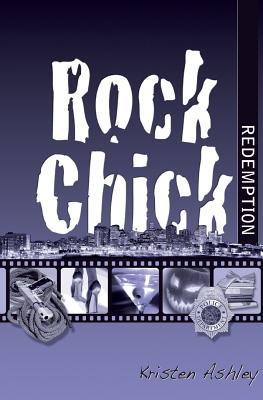 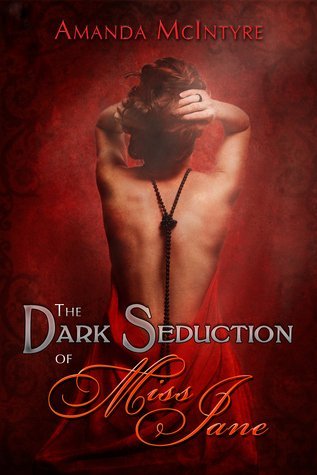