It’s that time of year again!  Although it seems as if it was just yesterday that we starting out 2016, we are quickly reaching the end and starting to look back on all the reads that made an impact this year.  As usual, we asked you guys to nominate your favorites and now it’s time to vote for the winner!

That’s it guys! Voting will remain open until midnight on 12/9/16 and winners will be announced 12/10/16. If you are wondering where Steampunk went… we didn’t receive ANY nominations this year in that category so we had to eliminate it. Happy voting and share this page! 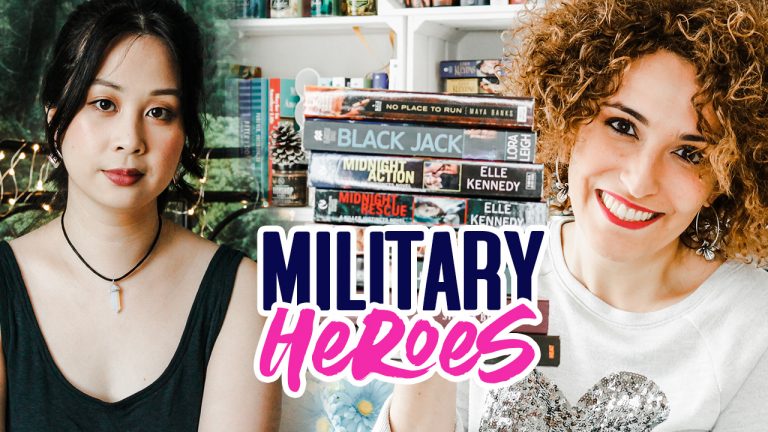 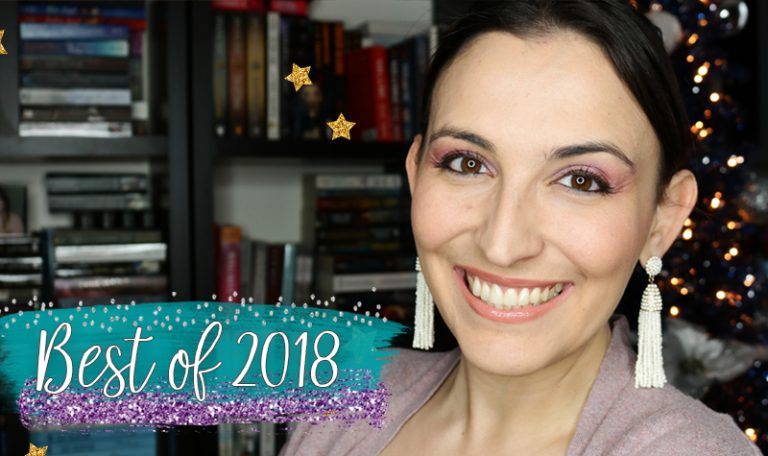 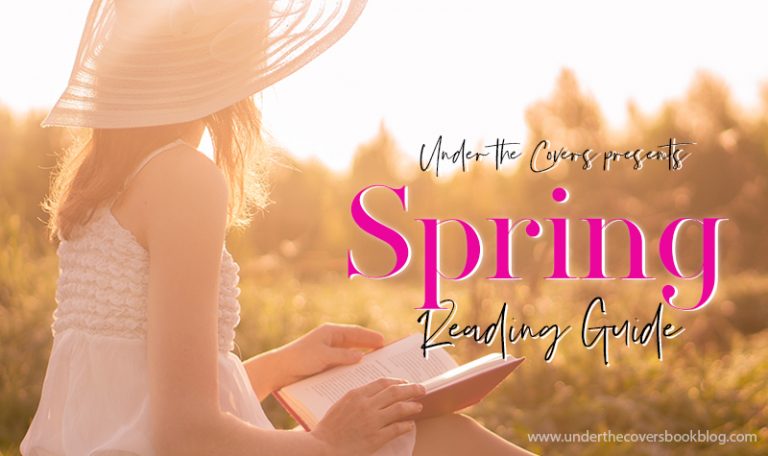 Looking forward to seeing the winners

Cannot believe I have only read 1 of the books nominated!

Those are tough choices. 😉

Some of these are close!

Can’t wait to see who wins.