How to Pick the best Midnight Breed vampire for you

I know what you’re thinking…how the hell can you pick only one Midnight Breed when there are so many great heroes in this series. Well, that’s the whole point of this post. I’m going to try and outline each hero in this series so you can decide if they are for you or not.

I’ve been a big fan of this series for a very long time. If you like vampire Romance then you’re absolutely going to love this series but what’s unique about this series is that it has a little bit of a sci fi element to it as well. There are fourteen books in total, as well as a few novellas. But for the sake of this post, I’ll be talking about the full-length books only.

The leader of the Order is Lucan Thorn and he’s a fan favorite for many reasons. Serious and sexy, I’d say that he’s marriage material, you know, if he was real.

Dante is one of my personal favorites because if you read this book, then you may be familiar with a little dog. There are so many scenes that melted my heart so if you’re an animal lover like I am, Dante might be the perfect catch for you.

Tegan. Ah Tegan. He’s another favorite of mine. He’s intense. Possibly the most intense out of all the heroes in this series and his book is one of my favorites because he thaws a little in this one and there’s nothing better than reading about a hero who is strong, but has a sweet spot for only one woman. It’s very romantic.

Rio’s story offers something a little more fresh for readers. There’s plenty to love about Rio’s story because not only is he sinfully sexy with his accent but the heroine is great as well.

Nikolai is another favorite of mine (you’ll hear me say this a lot). He’s the geek of the group but don’t let his big brain make you think that’s the only thing that’s big. I’m talking about his heart, people. Get your mind out of the gutter! His heroine has a rough past but Niko’s big heart heals it. I just love him.

Andreas is a man of more refined taste. For me he was the one that impressed me the most. I didn’t think I was going to like him as much but after reading his book, I was fully sold. I don’t know why I doubted Adrian. Shame on me!

Kade’s book is one of my personal faves from this series because it’s set in Alaska. It offers something a little bit different in terms of setting and I also really loved the romance in this one. Kade’s book is definitely one I liked to reread again and again.

Brock is a great MOC hero, but he’s also just a great hero. Period. Once again, Adrian puts in a little twist here so it’s different from your normal vampire romance. The sci fi influence is a little bit stronger in this book.

Hunter is the most quiet and serious of the bunch so his book is a little less humorous and more intense. I really like this book because Lara Adrian stays true to his character really well, delivering plenty of passion and action scenes to get your heart pumping.

Sterling Chase is an unexpected hero in this series. I wasn’t even sure that he was going to get a book until Adrian announced it but I’m glad we got his story because it offers greater insight into an area of the world that we don’t often get to see. It also makes me like the baddies because Chase wasn’t one of my faves in the beginning.

Kellan’s book marks a bit of a shift in the series because we’re going forward and seeing some of the younger Breed heroes coming forward. Think of this as the start of the New Adult era. Kellan’s story is full of angst so be prepared to have your heart broken a few times while reading this.

Nathan’s story surprised me. I wasn’t expecting this book to be so good but man, does Adrian deliver. The twists in this book are amazing. Plus Nathan gives some of the older guys a run for their money. He’s smoking!

Rune is what I would consider the underdog. He wasn’t the one I was initially interested in but I do think he won me over in the end. He just had a greater distance to travel than the others.

Zael. Oh baby. I freaking loved Zael. I would say he’s the most alien of the heroes in this series. He’s so unique and he can be a little hard to understand but man, he really surprised me with how sexy he was. The romance and passion in this book is off the charts.

Well, there you go. That is a quick rundown of all the heroes in the full-length books. I told you there were some really great heroes in this series! And if that’s not enough to entice you, Lara Adrian writes some pretty epic action and fight scenes as well. So if you haven’t read the Midnight Breed series by Lara Adrian, what’s stopping you?

See you there!
Find out more about Apollycon and get your tickets now 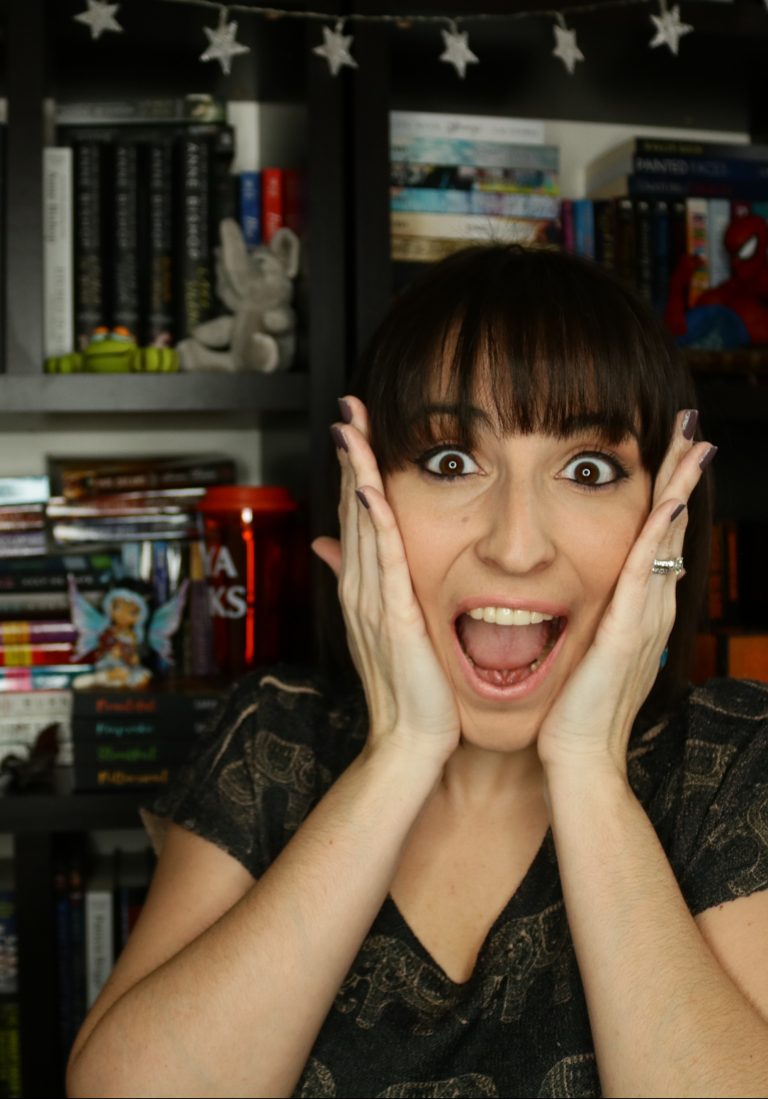 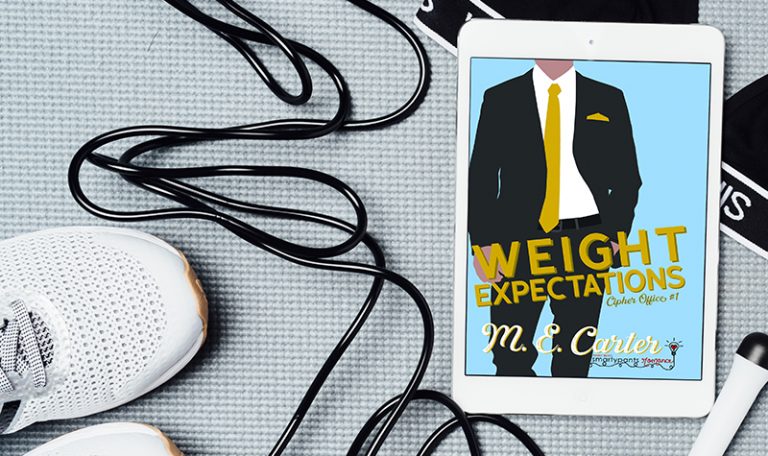 I’ve heard great things about Lara, but haven’t had the chance to read her books yet!

Thanks for the intro to Lara! These books sound amazing 🙂

I need to catch up on this series

I just started the Midnight Breed series this year.

I love Lara Adrian. I still have a ways to go in her Midnight Breed series. I love all the guys. But for today I would say Dante is my favorite

Lara Adrian is one of my favorite authors, and I wish I was going to Apollycon!

I have some of these but haven’t gotten the chance to read them yet. I’m going to have to remedy that really soon!

This is one of the first series I read when I started reading paranormals and ib still read and love them all these years later!

not a new author