With only one book left in the Fever series, things are really heating up. I’ve been a big fan of KMM for years and still haven’t been able to predict what’s going to happen next in her books. KMM constantly pushes the boundaries of her own writing and her world so there’s never a dull moment and that’s why KMM is my pick for Best New Release again.

2016 was the year that I fell in love with the Cozy Mystery genre. I’ve read a few here and there before but these two series played a huge part in making me addicted to the genre. Coyle and Childs are huge names in the genre and both their series have completely captivated me with their charm and suspense. I would highly give these two authors a shot if you’re interested in getting into Cozy Mysteries.

This series is a spin-off from Harte’s McCauley Brothers series and actually, she also has the new Donnigans series which features the McCauley’s cousins so essentially, any of these two series would get a thumbs up from me because they are so full of life and charm. Not only do you get some good laughs throughout, but there’s plenty of steamy moments as well. You’re going to have a hard time picking your fave hero from this bunch because every one of them is delicious. Fortunately, I’ve already claimed them all for myself 😉

These two heroines couldn’t be more different but that’s why I like them. On the one hand you have a sweet and often naïve teenage girl who is trying to find true love. Lara Jean is everything you hope your child is as a teen. She’s very family-oriented and doesn’t spend nights out partying. She’s quite homely but it’s that innocence that really got to me. Han’s stories are very charming and heart-warming and I found myself rooting for the good girl to win over the bad boy.

Then there is Kinsey Millhone who is basically me in fictional form. Much like J.D. Robb’s Eve Dallas, Kinsey is a woman who doesn’t bother herself with fancy things. The real reason why I love her so much is because she’s determined and very straight to the point. She’s also a bit of a workaholic. In 2016, I really fell in love with Kinsey and her world so if you would like to read more about the psychology side of crimes then this series might be for you.

Valentine Napier from DUKE OF SIN by Elizabeth Hoyt

This was such an easy pick for me. I knew when I first started reading this book that I was going to be mentioning Val in my Best of 2016 post because he’s a character that we don’t see often. For once, he’s the bad guy and usually when an author gives the villain a book, she tries to redeem him. Well, Hoyt doesn’t do that with Val. She keeps him bad and ooh, he’s delicious that way! I was hooked from the very beginning and this is one of those rare series where the books actually get better with each new release.

AND I DARKEN by Kiersten White

I’ve read White before and I will admit the only reason why I picked up this book was because of the cover. I just love the colors, the images and the font. What’s even better is that the book is actually quite unique too. Set in the Ottomon Empire, this is a time period that we don’t often see much of and I liked that White opted to do something different. I think it really paid off in the end.

A COURT OF MIST AND FURY by Sarah J. Maas

Oh God, this was so easy for me to pick because this book absolutely infuriated me. Even after being warned off this book by Angela, I wanted to give it a fair shot but I found myself really regretting it. I loved the first book in the series so I couldn’t imagine how this book could go so wrong, but it did. If you liked the first book in the series, I don’t see how you could like this one because the events that occur are so contradictory that everything the author built in the first book is thrown out the window. As a result, I’ve lost trust in this author and am not sure that I’ll ever be reading more.

Dex and Sloane from the THIRDS series by Charlie Cochet

I’m totally late on the bandwagon for this series because I know so many people who love it. But I only met Dex and Sloane this year and I instantly fell in love with them. Their banter alone will have you grinning from ear to ear and then when you thrown in the rest of the THIRDS guys (and girls), you have a really well-rounded unit that is full of fun and surprises. I actually think this might be my favorite series I’ve read in 2016.

MISCHIEF AND THE MASTERS by Cherise Sinclair

I debated on whether or not to put Ward here for the second year in a row. I thought about putting another author in so I could mix it up, but if I’m being totally honest with myself, J.R. Ward’s books are consistently at the top of my list. Whether she writes in her BDB world, or if she writes about the South, all her releases this year have been heavy-hitters and are packed with emotion. You can’t help but feel for the characters that she writes about and that’s a big key to her success I think. If there’s one author to watch out for in 2017, it’s J.R. Ward. 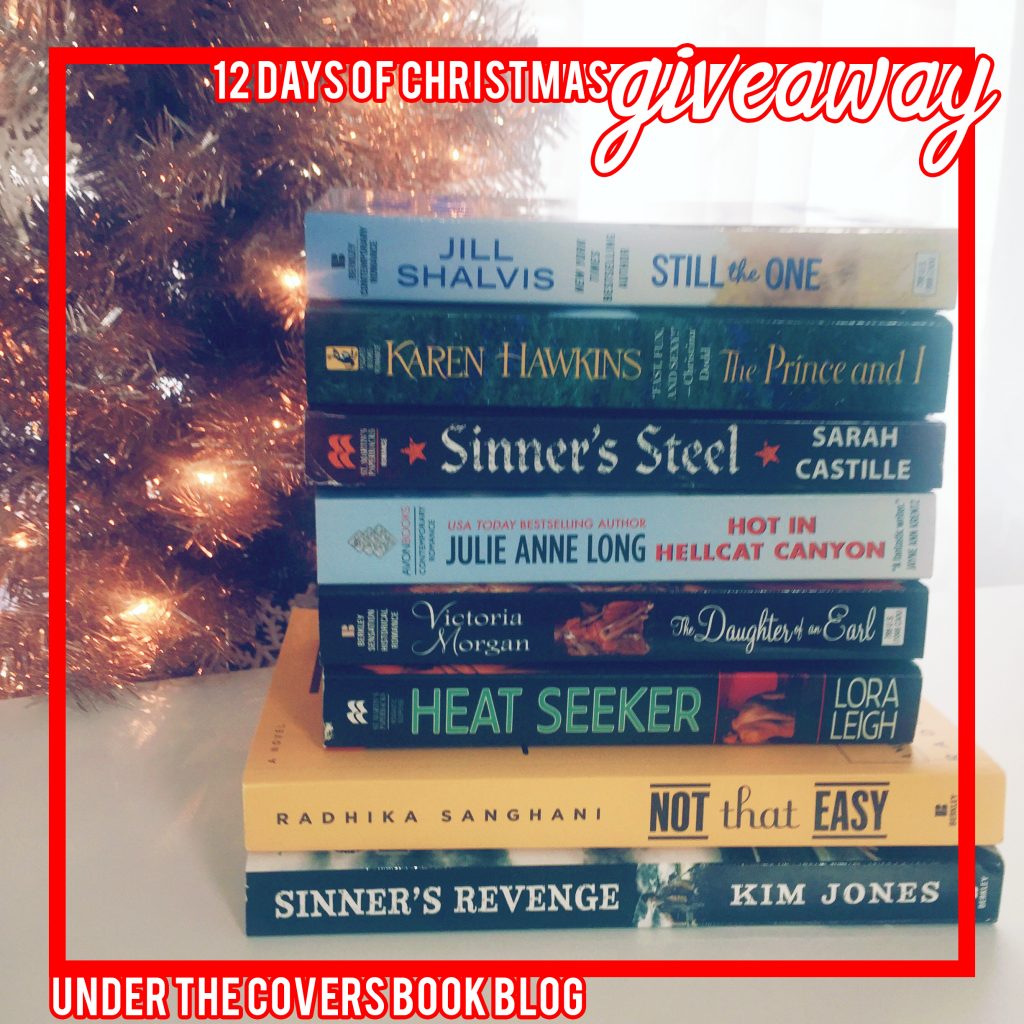 Authors and publishers: Want to be a part of this giveaway next year?
Fill out this form and we will contact you with information: click here 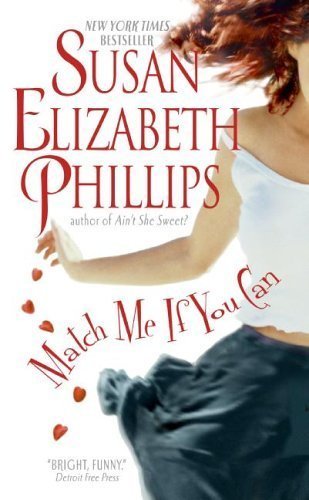 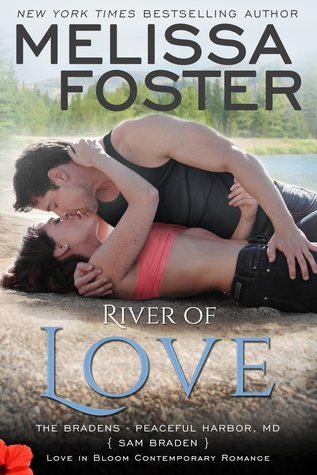 Interesting review of 2016. I have never read J. R. Ward…might have to check that out!

I havent read any of these books, will look them up though 😉

I need to check more of these out (I’m so behind on THIRDS)!

Great list 🙂 Happy Holidays ? Thank you for the chance ?

Great list Annie, will check some of them out.

I agree on Dex & Sloane, I haven’t read the other books mentioned. I did read the whole BDB series this year.

Great list, I will be checking some of the books

I haven’t read any of the books you have mentioned on your post. I will be checking on these, thank you for the chance!!!!!

I agree with the author of the year and best couple! The rest I’ll have to read and find out 😀 Thanks for the giveaway 🙂

Like you, I read everything too!! And I also LOVE makeup. Lol
Happy Holidays ?

KMM’s definitely got me dying to know how all those threads will tie up. I’ve got a few cozy mysteries this year after reading reviews. Thrillers were my big new deal this year.
I think it’s perfectly fine that Ward made the top for this year. Two of her new releases were five stars for me.

OMG – Those are some fabulous books that you loved in 2016.

Great Bundle ! Anything by Cherise and Lora and im hooked ! It’s been a great year for readers !

I discovered cozy mysteries last year and it has quickly become a favourite genre. I haven’t tried yet the series you mentioned but they are on my tbr list.

now I got some new books to read:)

I agree about Val Napier being a “delicious” hero. Elizabeth Hoyt’s Maiden Lane series is one of my favorites.

I so agree about Marie Harte’s Body Shop Boys series. I was thrilled when I heard she was writing about the Donnigan’s after I fell for the McCauley brothers.

Great choice but so are all the rest 🙂 Merry Christmas to you all.

Fantastic list, I have some of those on my TBR list, looking forward to reading them even more! Happy Holidays!

Now I really want to read The Thirds series!

I like both the mystery series you mentioned especially the Coffeehouse series with Clare Cosi.

It seems like ACOMAF was a let down for everyone…

Great list. I haven’t read any of the books yet, but I added them all to my TBR pile. Thanks.

More to add to my wishlist. Thanks!