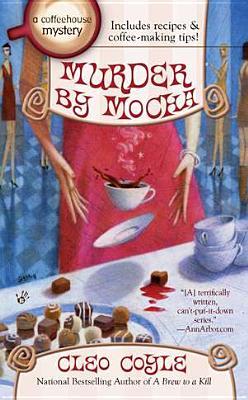 Murder by Mocha
by Cleo Coyle

“While it’s not my most favorite of the series, I have to say it’s probably the most imaginative cases from what we’ve seen from Cleo Coyle so far.”
~ Under the Covers

In book ten of the Coffeehouse Mystery series by Cleo Coyle, for once a case is pushed onto her instead of her walking into one. And I have to mentioned this up front but it doesn’t change the tone of this book a little bit. When one of Madame’s friend wakes up beside a dead man, she freaks out. All this is understandable but what isn’t is the fact that it seems like deaths are happening because of a drink, an aphrodisiac drink made by the same java that Clare sells in her Village Blend.

I thought I would like this book a lot because it has a bit of a sexier tone to it dealing with aphrodisiac but this entire book felt quite different from the others. Like I mentioned, this case is thrust upon Clare instead of her walking into it, which kind of takes her out of it a little bit. I didn’t feel like she was that connected to the case as others where the victims are friends of hers or something like that.

Additionally, the writing also feels a little different too. It’s a little more all over the place. There’s quite a lot of dialogue which I don’t mind but this is one of Clare’s more tougher cases I think and for whatever reason I wasn’t that into it as some of the other books in the series. I just felt like this one as a little more choppy than the others but still enjoyable.

So while it’s not my most favorite of the series, I have to say it’s probably the most imaginative cases from what we’ve seen from Cleo Coyle so far. 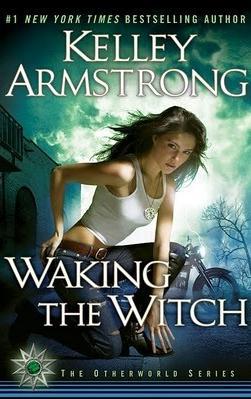 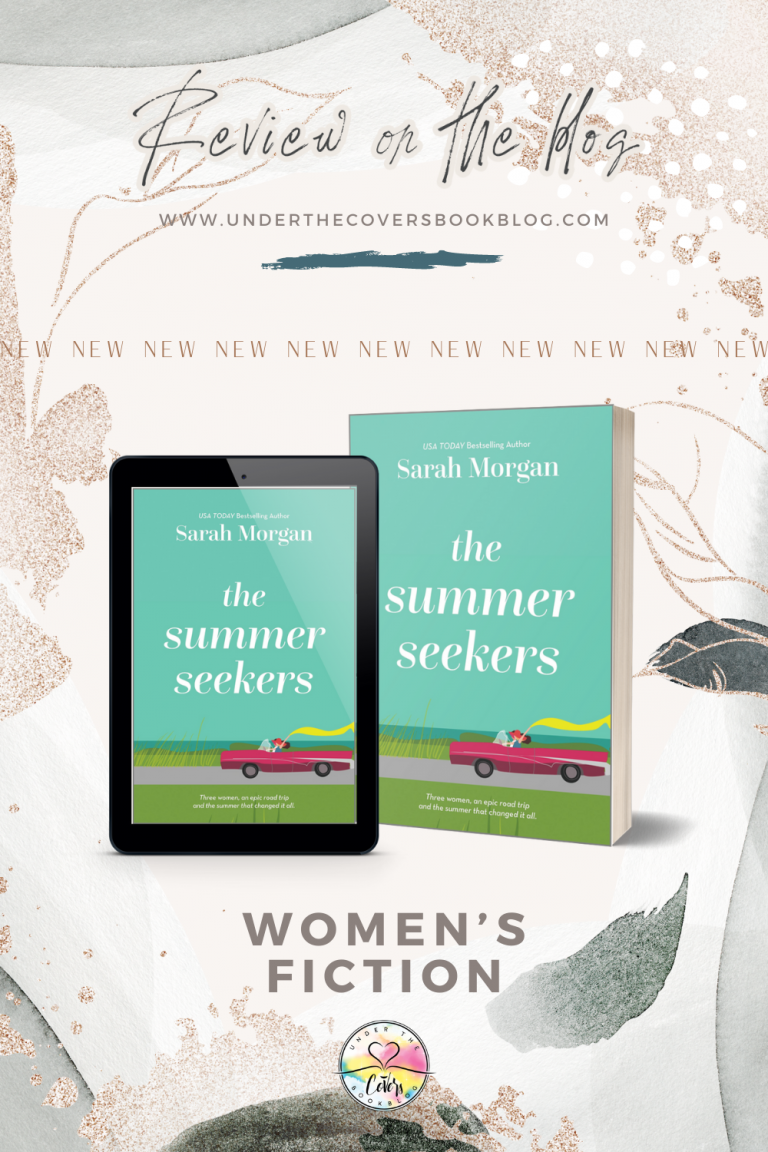 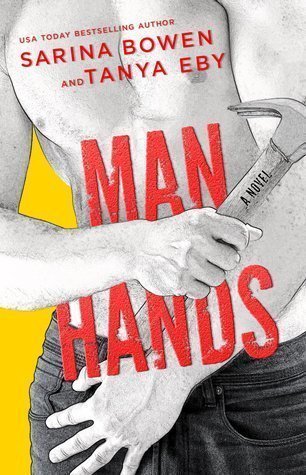 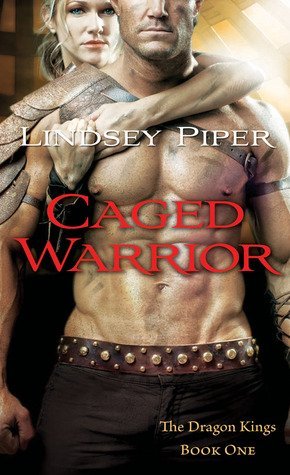 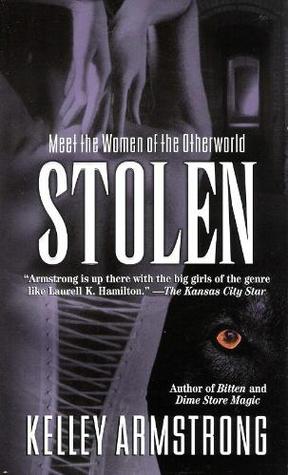 Don’t get me wrong, it’s not a bad book by any means. It just wasn’t my favorite compared to all the others.

Thanks for the review, I checked and my library has these so I am planning on trying this series.

Awesome! Let me know what you think!