Legacy of the Demon
by Diana Rowland

“I think if you’re a fan of Jaye Wells, Kim Harrison or Ilona Andrews’ heroines, then you’re probably going to like Kara as well.”
~ Under the Covers

LEGACY OF THE DEMON is the eighth installment in the Kara Gillian series. I have to admit, I haven’t read much of Diana Rowland’s work but I wanted to give this series a shot just because I’ve read a lot of great things about it. For one, the covers are badass but I think her writing is what carries this series.

Kara Gillian is my kind of heroine. She’s kickass and cool but at the same time, she has her own set of vulnerabilities that makes her more relatable. I think if you’re a fan of Jaye Wells, Kim Harrison or Ilona Andrews’ heroines, then you’re probably going to like Kara as well. She has a ton of personality without being over the top.

But let’s go back to the writing because I think that’s what really sets the tone of this book. These books are very fast-paced so I think if this is your first book in the series it might be a bit overwhelming. I didn’t have a problem with it. I like the action and the suspense that Rowland writes. She doesn’t let her characters stand around too long. There’s always something going on, even if it’s not a big fight or action scene.

I’ll definitely be checking out the other books in the series now and I’m glad to have another Urban Fantasy series to jump into.

Diana Rowland has lived her entire life below the Mason-Dixon line, uses "y'all" for second-person-plural, and otherwise has no southern accent (in her opinion.) She attended college at Georgia Tech where she earned a BS in Applied Mathematics, and after graduation forgot everything about higher math as quickly as possible.

She has worked as a bartender, a blackjack dealer, a pit boss, a street cop, a detective, a computer forensics specialist, a crime scene investigator, and a morgue assistant, which means that she's seen plenty of weird crap. She won the marksmanship award in her Police Academy class, has a black belt in Hapkido, has handled numerous dead bodies in various states of decomposition, and can't rollerblade to save her life.

She presently lives in south Louisiana where she's deeply grateful for the existence of air conditioning. 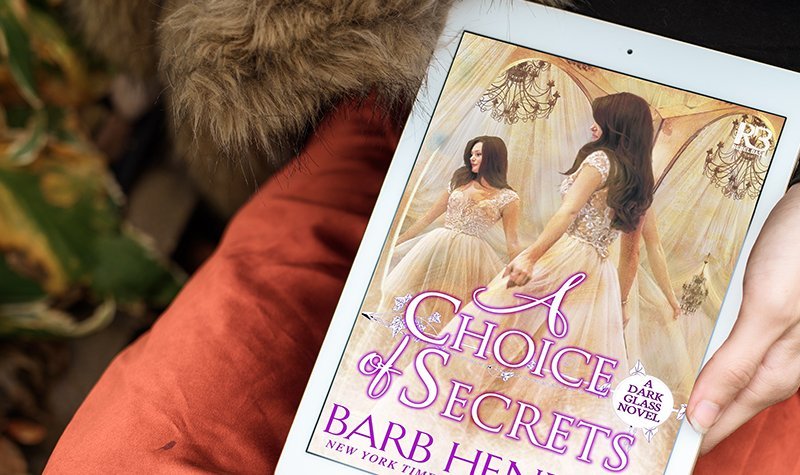 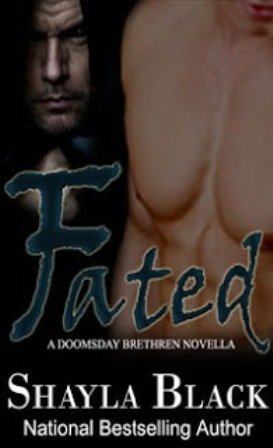 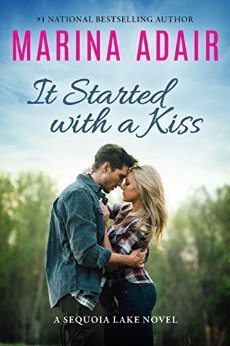 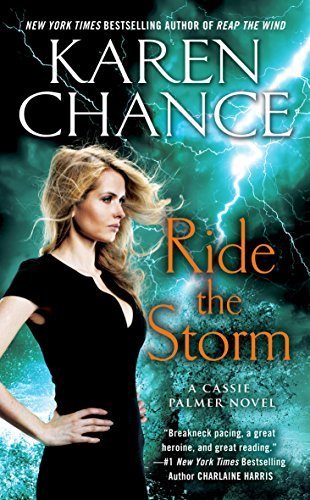 OOh nice! I like this series! I feel like it’s really develop over time! They’re much longer now then they were to begin with I feel like! Trouble is, I sooo can’t remember what happened in the last book! LOL! Wish I would’ve thought of taking better notes to keep for myself! Only started doing that earlier this year, but still after I read several other book 1s! Whelp! LOL! But again, nice review!

Thanks, Jessica! Yes, a whole lot of world building. This series definitely keeps readers on their toes!

Such a great series! The story made a drastic turn and, like Jessica stated, the books are so full of information that either notes or a reread are a good idea before moving In the next book in the series.

Interesting! I honestly never make notes when I’m reading. At least for review purposes. But it’s def a good thing to have when you need to be reminded of things!

I love this series. I hope a lot of the questions I have are going to be answered in this one.

Under the Covers Book Blog
Admin
Reply to  Danielle

Thanks for the heads up on this series Annie