Welcome back to Under the Covers! We are so excited about your latest release, as we are with every book you release.

THIEF OF HEARTS is the fifth book in the Hearts series. Tell us a little bit of how you came up with the inspiration for this story, especially after how the hero has been portrayed in the previous books (as maybe not in the most desirable light).

You’re right! He isn’t the most obvious choice for a hero, which is probably why I picked him. I always like a good challenge. What I wanted to portray with Stu was how people can fall prey to stereotypes. At first glance he’s a gruff, working class, ex-offender with a bit of an attitude, but when you dig deeper you discover his depth and hidden intelligence. He’s also spent the last two years in prison, so he’s not the same man we first met back in King of Hearts. His character has evolved and matured since then, and readers will get to experience it for themselves in Thief of Hearts.

As regards my inspiration for the story, I’ve always wanted to write about an art heist. I love writing romance, but I always need that little extra bit of plot and mystery to keep me excited.

Stu is a very intriguing character and I can’t wait to see how you make us all fall in love with him.  The unlikely hero. What would you say is your favorite characteristic about him?

My favourite characteristic about him is his intensity. I particularly enjoyed writing Andie’s reaction to it, because she’s never experienced that sort of interest from a man before. They come from very different backgrounds, and I guess with Stu, living in a world of crime and constant danger makes him react to situations that little bit more strongly when compared with Andie, who has lived a somewhat safe and sheltered life.

Was there a particular scene in this book that you struggled with writing?

I wouldn’t say I struggled too hard with any particular scene. There’s some aspect of every scene that I enjoy, whether it’s the romance or the banter, the tension or even the heartache. It took a lot of research to get the art facts right, though, and that was hard work. I have to say I was fascinated reading and studying up on the world of art theft and forgery, and doing my best to portray that in the book.

Just one!? How about whimsical? No wait, sexsical (sexy + whimsical) Okay, I cheated 😉

Do you include any real life stories (yours or people you know) in your books?  And if so, are there any in this book?

Hmmm…I don’t include real life stories but I do sometimes include characteristics or experiences of real people and tweak them a little. The closest thing to real life you’ll find in my books is the humour. Most of the funny parts are things I’ve said or heard other people saying. My eyes will light up and I’ll be like, that’s going in the book. In Thief of Hearts when Jamie describes Poldark as “the thinking woman’s crumpet”. Someone said that to me in conversation. And the Terry Teabag convo between Stu and Alfie happened in real life, too.

When you’re not busy writing, what books do you like to read and what’s the last book you read that kept you up all night reading under the covers?

I like to read mainly romance, fantasy, biographies and a bit of non-fiction every once in a while. The last book that kept me up all night was The Hating Game by Sally Thorne. It was fabulous!

Who is your biggest writing inspiration and why?

Right now my biggest inspiration are the other authors in my field, who I see doing such amazing things and coming up with new and exciting ideas. They inspire me to do better, to be more ambitious and brave. Often my natural inclination is to stay under the radar, keep to myself, keep writing. But when I see other authors pushing the envelope and stepping outside of their comfort zones it inspires me to try and do the same.

Currently I’m working on the third Rugby series book with Penny Reid, The Cad & the Co-ed. Such fun! I also have some new stories in the pipeline coming next year. More will be revealed in due course.

Thank you so much for taking the time to share with us today!  We can’t wait until the next release. Thief of Hearts
by L.H. Cosway

Seduce the teacher.
Meet the cousin.
Make a deal.
Steal the painting.

Andrea Anderson has no clue of the thoughts churning around in the dark and dangerous ex-con’s head as he enters her classroom. In fact, she’s momentarily lost for words. Not in her entire teaching career has she had a student who looked quite like Stu Cross.

A widow at just twenty-eight, love is something Andie hasn’t considered a part of her life for a very long time. However, when lingering touches turn to whispered words and hot, searching stares, she begins to wonder if maybe she should take a leap of faith.

But Stu is in her class for a reason, and it has nothing to do with love. He’s there to burrow his way into her life and repay a debt, otherwise his family will suffer. Andie is the first person to show him true kindness since he left prison, and though he doesn’t want to mislead her, he doesn’t have another choice.

Before long, Stu can’t tell whether or not he’s acting anymore, and his feelings for Andie could throw all of his carefully crafted plans into complete and utter disarray. 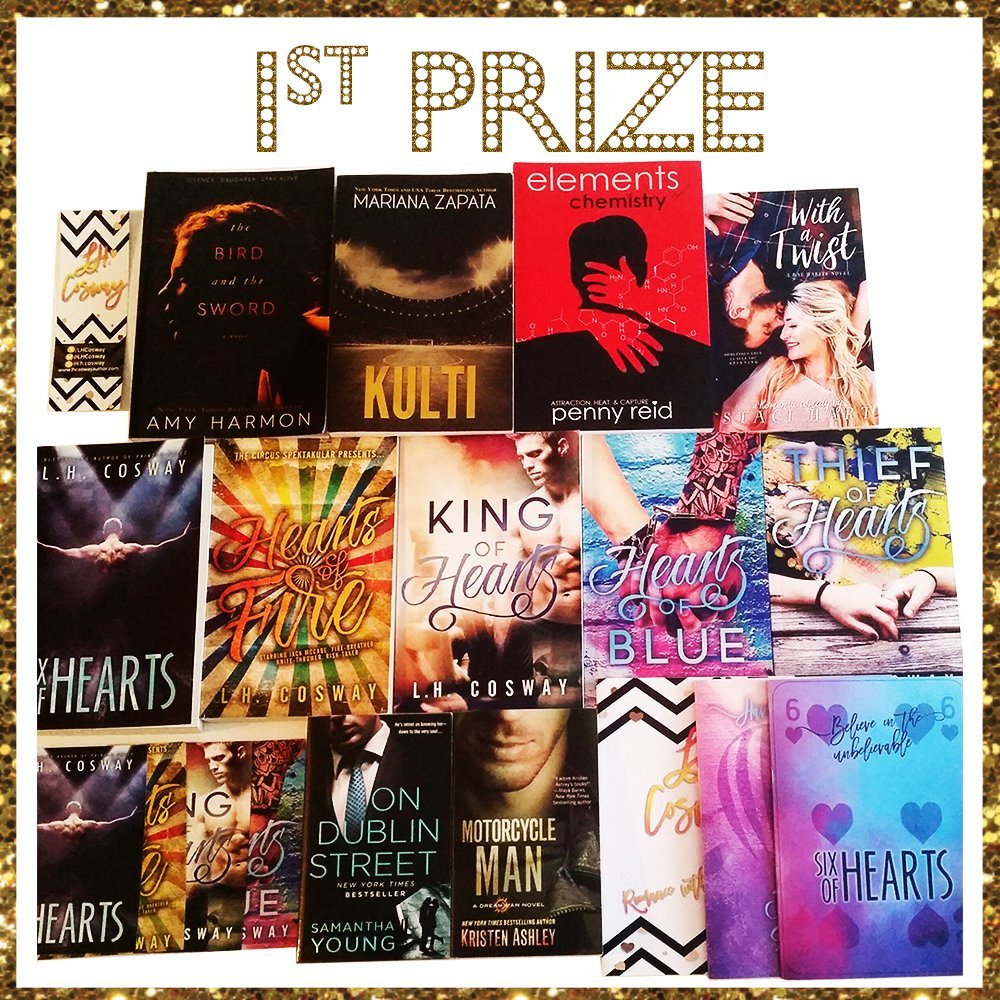 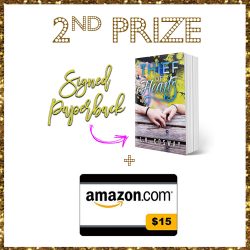 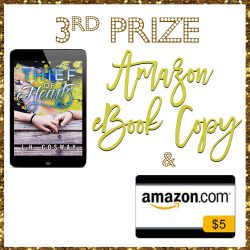 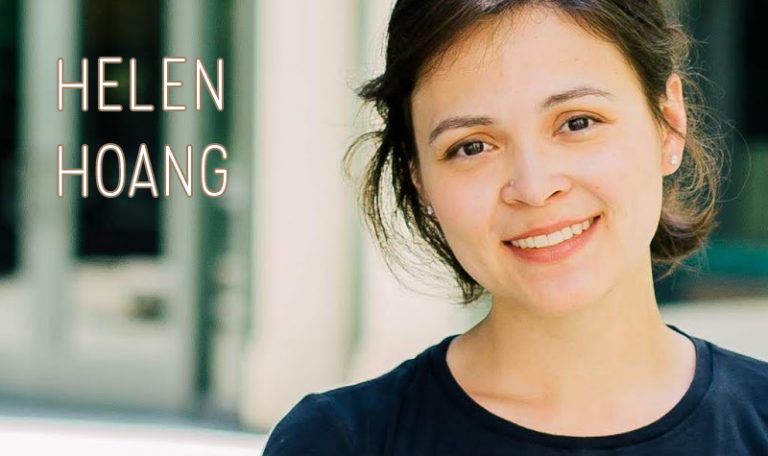 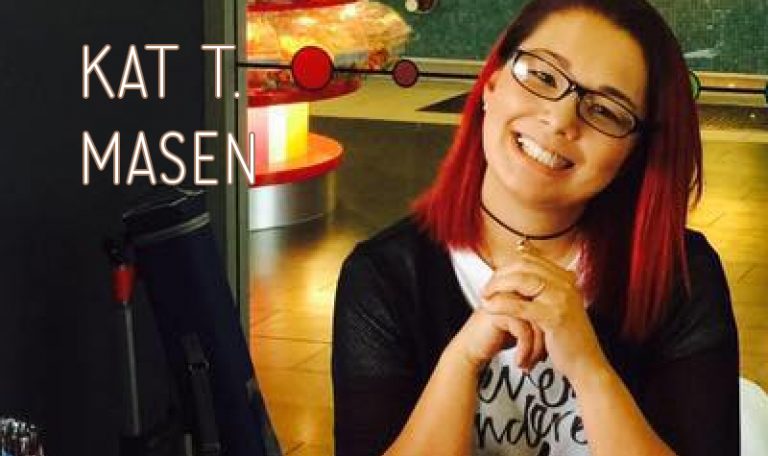 Wowsers! A must read. shelved on Goodreads!

Awesome! Thanks for the great chance. 🙂

This giveaway is awesome, I would love those signed books.

Thanks for the chance 🙂 I love these books !