The Only Real Thing
by Samantha Young

“The parts I think that were meant to be meaningful and heartfelt just didn’t hit hard enough in my opinion, leaving me wanting a little bit more.”
~ Under the Covers

When I started this book, for whatever reason I thought it was going to be something entirely different. I think the cover of the book threw me off but this book just didn’t follow the idea I had in mind. THE ONE REAL THING is a Contemporary Romance that is written in first person. Right off the bat, I wasn’t thrilled by this choice just because I don’t think it offers the best story when it comes to this particular genre. Some books manage to pull it off, but because I thought this was going to have a more small town vibe to it, it just didn’t mesh well with what I had in mind.

That being said, I still went on reading because Samantha Young is one of the new first person narratives that I can stand without wanting to pull my hair out. Again, I was surprised because the book wasn’t going where I thought it was initially. Jessica is a doctor who works with inmates at a correctional facility. She is quite a solitary character but she does have her engagements ready to go if she needs them. I wasn’t totally sold on her character just because I felt like the story jumped straight into the letters before we really got to know who she was yet. And then, by then, Young was trying to pull emotion from the reader over these letters. So I think the aim was to make it heartfelt and emotional, but it didn’t quite make the same impact that I think was intended. It all happened too fast for me to really fully engaged in any emotions that was supposed to be felt.

Now I mentioned that I typically enjoy Young’s writing style but this one felt more choppy and this is especially true in Cooper’s POV. It’s even more pronounced in the dialogue. In some cases, it doesn’t even sound like English anymore that it really just took me out of the conversation. The rest of the book is a quick read but at the same time, it’s a book that you can easily gloss over. The parts I think that were meant to be meaningful and heartfelt just didn’t hit hard enough in my opinion, leaving me wanting a little bit more.

This book is a slight departure from what we’ve seen before from Samantha Young, but not enough for me to really get excited about this series. I wish the writing expanded more on certain things. So this book is just an okay one for me. 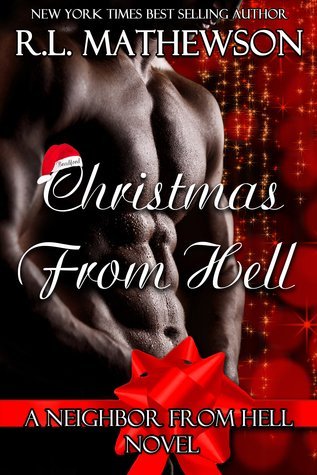 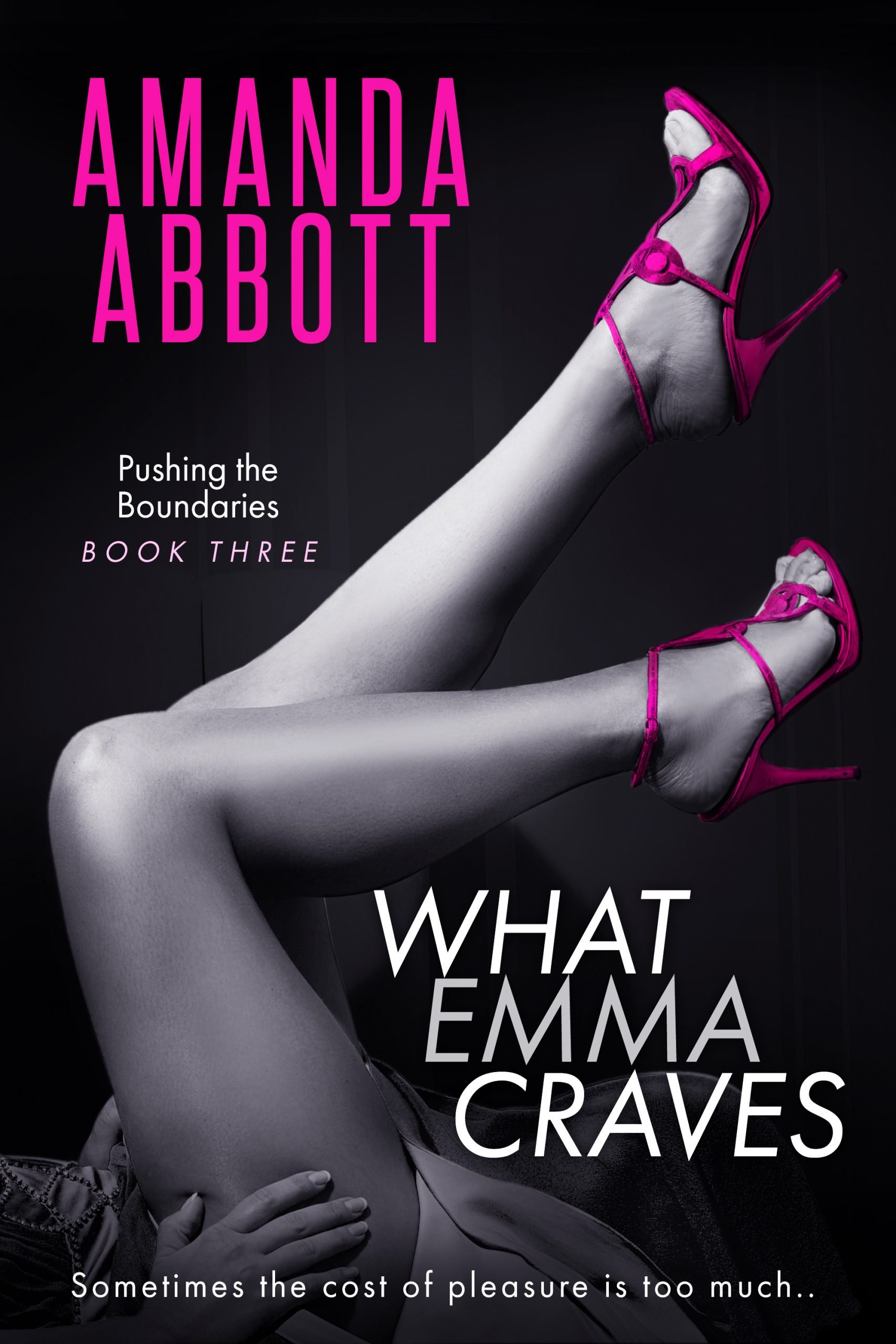 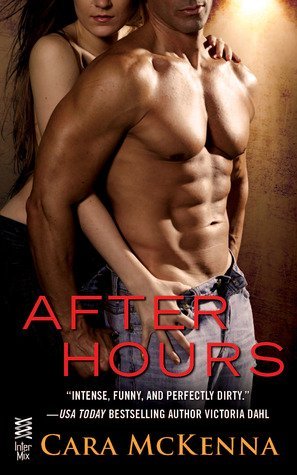