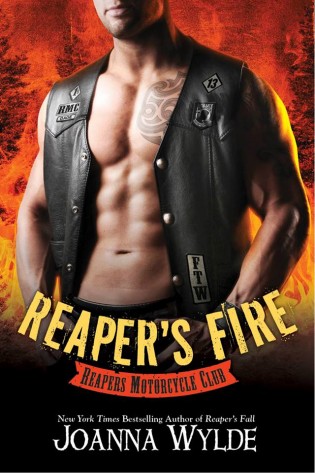 “… where was the romance because I never saw it?”
~ Under the Covers

This review has given my quite the trouble to write. When I read author Joanna Wylde’s first release in the Reapers MC trilogy Reaper’s Property I fell in love. That book delivered all the feels and quite a bit of the harshness that the most realistic of the MC romance sub-genre releases entail. I love Horse and Marie so much so that every time another book in the series is released or announced I have “grabby hand” syndrome gimme gimme all the goodness.

Unfortunately for me none of Reaper’s Property’ successors have delivered on what I expected or needed from the read. This latest release Reaper’s Fire may mark the end of the road for me with this series, it was a struggle to continue on with this book. I kept hoping that if I read just a bit more it would deliver and I would not be disappointed. Sadly this was not the case and had it not been an ARC provided for review I would have not persevered and it would have been in my DNF pile. This was the worst of the series in my opinion. The storyline was not well developed at all, developed for me to believe that the Hero Gage and Heroine Tinker reached a sincere HEA. From the fact that Gage was in town to spy on an affiliate mc club gone rogue, to the way he did it by romancing the sister of said clubs president it was all off. I cannot fathom when a character is having sex with a woman he does not find attractive and get this actually hates and then states that thoughts of another or even experiences (like getting worked up with the heroine) allow him to perform with said despised woman. Even worst when he goes from one to another I shudder yuck! This goes on for most of the book with the heroine hearing them go at it while she lies in her bed and I mean deep into the book until about 80% into the book and not fade to black scenes either. The conclusion to this novel and the way that the H&H reach their HEA left me wondering am I missing a few hundred pages of the book, I mean where was the romance because I never saw it? How does this happen when there was no real emotional development etc. Another thing I have an issue with is that women at the age of 40 maybe 35 always have to adopt a baby or some such nonsense. In this day and age procreation is available for older women or at least you can bear witness to the struggle, when said woman’s current situation has so much to do with carrying a child/giving birth. I must say at the beginning I quite like Tinker she had spunk and strength, later on the fact that she gets involved with Gage at all is a huge disappointment, perhaps he put a spell on her and I missed it. Enough of my venting you get it I’m sure I did not like this book at all. The first book in the series was Awesome other issues were decent reads even if they did not live up to the original but this I cannot recommend anyone read this , if you have OCD about things such as reading an entire series and not skipping any installments well then I tried to warn you. As for me once I finished Reaper’s Fire I immediately reread Reaper’s property to wash away the feelings left behind of disappointment from Reaper’s Fire. 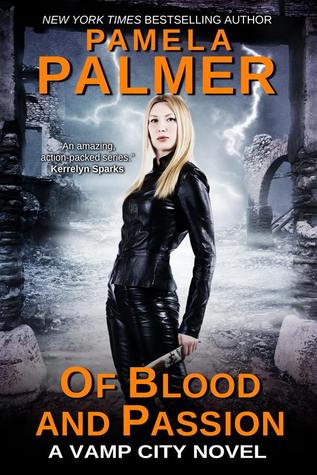 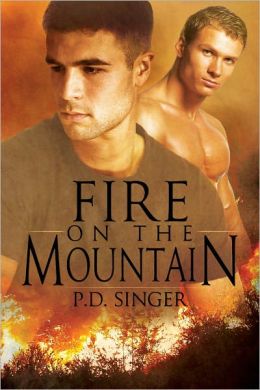 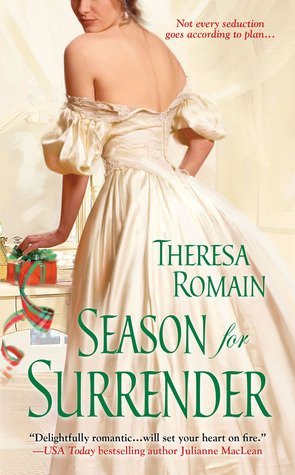 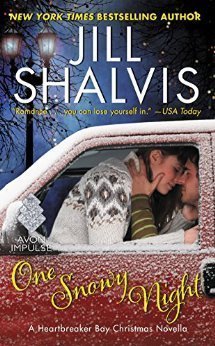 Ouch. I love your honesty. There have been reviews I’ve read and I wonder if the reviewer was paid to do a good review because the book was just awful. I think I do have the first book on Kindle but I’ll be sure save my money and stay away from Reaper’s Fire.

I too was disappointed in this latest Reaper story… not to your extreme, but I do feel where you are coming from. I adore Joanna, but can we give it back for a do over? I and many others would be so much happier.

I am glad I wasn’t the only one. Very disappointed with this book. I thought it was just me.

Oh ouch! Sorry you had such a disappointing outing with this latest. I love the series, but I know we all have differing tastes and I’ve had a few that didn’t do it for me and I had to stop reading the series. Glad you were able to cleanse your palette with Reaper’s Property.

Oh heck no! The heroine has to hear him having wex with his mark?…no, just no.

I had loved the previous books, but I’m getting a bit tired of MC books , and I wasn’t sure about this one, and OUCH!thank you for the review, but it sounds so bad that now I’m curious! It will probably be on sale soonish, so… Awesome review!

Love the honesty in your review. I also thought this one was the worst of the series but I did enjoy revisiting the fabulous world that Joanna created. Horse and Marie will always be my favorite couple, though. I think the shock and awe factor of reading their book for first time is what endeared me to them as a couple, the series as a whole and Joanna as an author. I will continue to read more in the series, because the world that was created is just something that I can’t give up.

This was my least favorite of the series so far but I do love the series as a whole and will keep reading it.