Welcome back to Under the Covers. We are massive fans of ALL of your work but Kate Daniels always holds a special place in our heart and we loved every bit of MAGIC BINDS! Thanks for talking to us today about this release.

This is the ninth full length novel in the series. How would you say Kate has grown over the course of it?

Most obviously, she’s gone from being a broke, nearly friendless mercenary hiding in Atlanta to claiming it as her own. She has, over the course of the series, developed genuine friendships, found a companion, adopted a child, started a business, experienced love and loss. In short, I would say that she, sometimes reluctantly, has grown up into what we hope is something like a real person. Albeit one with crazy powers and the family that goes with it.

What has been the greatest surprise about the Kate Daniels series for you now that the end is near?

Honestly, just that we’re at this point. We never thought the series would last this long. I mean, we hoped after Magic Bites that we might get to do another one but to have ten or eleven books in the series is way beyond what we ever wished for. The other is that it will end soon. We’ve been writing these books for about ten years now, so it’s kind of scary to think that it will end soon.

Is there a possibility of a spin off series?

I hope so. We have talked about the Hugh book and we have it pretty well plotted out. We would also like to do something with an older Derek and Julie. Kate and Curran would be in those books but only as supporting or side characters. Their story will end with the next book, tentatively titled “Magic Retires and moves somewhere in Florida.” They deserve a happily ever after.

How much research goes into each book? Is this a part of the process you enjoy?

Quite a bit, actually. If it involves creatures or mythology that we are not totally familiar with, we have to read up on it. Because we want the books to be fairly accurate, we will sometimes ask for help from real life experts on things. For instance, we have asked for help from lawyers, law enforcement, doctors, followers of certain faiths. We realize that they’re books about magic and made up monsters but the parts that are about the real world need to be right.

What’s been your favorite moment of the Kate Daniels series so far?

For me, it’s a scene in this book where Kate and Roland share a beer and debate about human nature and what people need. It’s a very quiet scene, no shouting, no hurling magic at one another. Just a father and daughter trying to understand where the other is coming from and realizing that while they do love each other, neither will change who or what they are and that they will always be at odds.

Kate and Curran are one of our favorite couples here at UTC, how hard or easy was it to make them have such a powerful dynamic?

It hasn’t always been easy. At the start of the series there was such an imbalance of power between the two. Kate was basically a nobody and Curran was the Beast Lord of Atlanta. She has a dislike of authority and he’s been in charge since he was fifteen. Obviously, there was an attraction but we also had to develop a mutual respect for it to move into something more. We needed them to be equals for it to work. I also think they work because each has strengths that compensate for the other’s weaknesses. They are stronger together than apart.

Aside from Kate and Curran, what character do you love to write about?

Roman is great, Aunt B was a lot of fun. Hugh is a favorite which, as we’ve mentioned, makes him the strongest candidate for a stand-alone book. We kind of want to redeem him, well as much as we can.

We like to be a little nosy and love to see what our favorite authors are reading. What book have you read lately that you absolutely loved?

Recently finished Neil Gaiman’s American Gods. The tenth anniversary edition I think. I know I’m late to the party on that but I saw a trailer for the show and wanted to read the book before it comes out. It looks amazing. Ilona really liked Beverly Connor’s One Grave Too Many and Eloisa James’ Three Weeks With Lady X.

What are you currently working on and what can we look forward to next from you?

We are working on the third Hidden Legacy book; we don’t know the title yet. Also, trying to put the third Inn Keeper book out weekly and have a finished version available for the holidays. After that we have only one more book on contract, the last Kate book. We don’t know yet what happens after that.

Thank you so much for stopping by today and we can’t wait for everyone to read (and obviously love) MAGIC BINDS!

Mercenary Kate Daniels knows all too well that magic in post-Shift Atlanta is a dangerous business. But nothing she’s faced could have prepared her for this…

Kate and the former Beast Lord Curran Lennart are finally making their relationship official. But there are some steep obstacles standing in the way of their walk to the altar…

Kate’s father, Roland, has kidnapped the demigod Saiman and is slowly bleeding him dry in his never-ending bid for power. A Witch Oracle has predicted that if Kate marries the man she loves, Atlanta will burn and she will lose him forever. And the only person Kate can ask for help is long dead.

The odds are impossible. The future is grim. But Kate Daniels has never been one to play by the rules…

This giveaway is sponsored by Under the Covers Book Blog 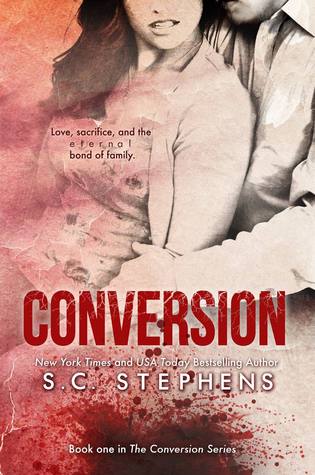 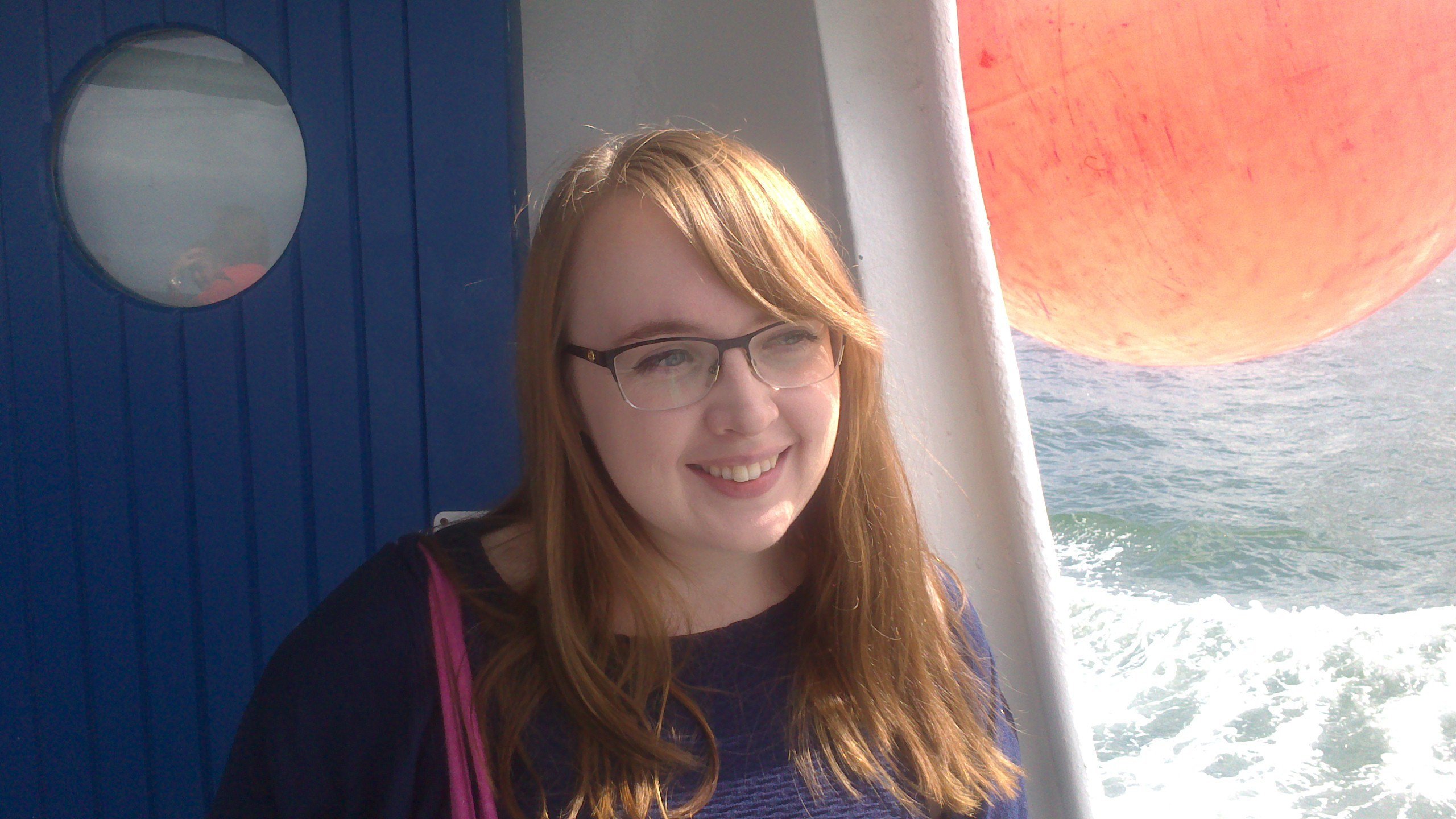 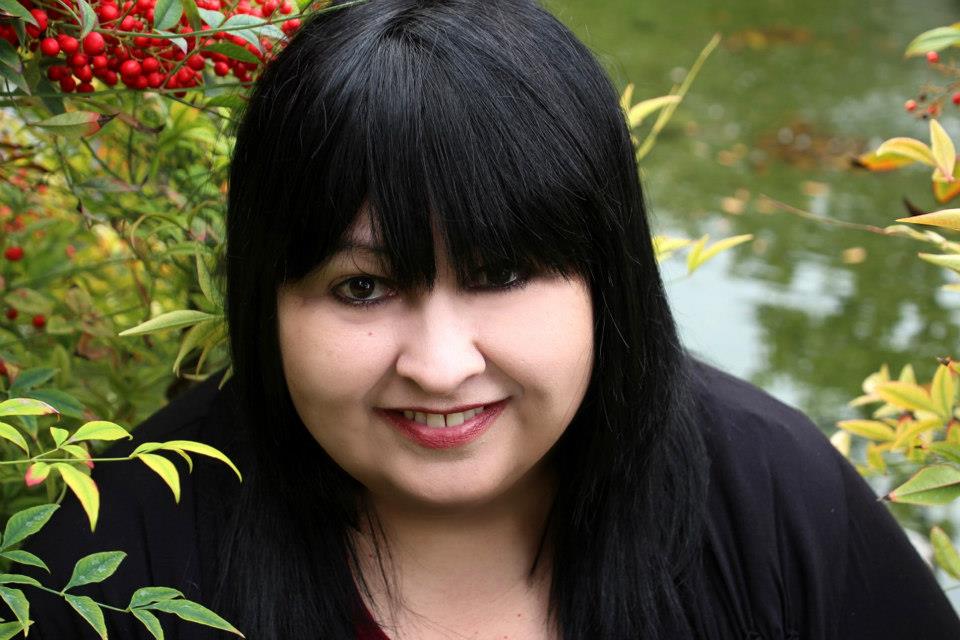 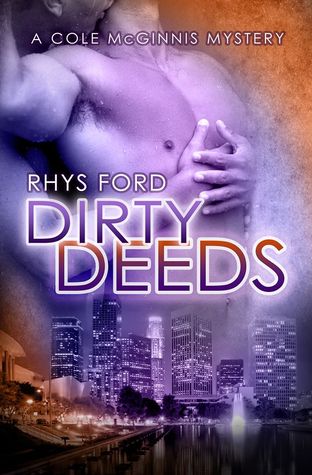 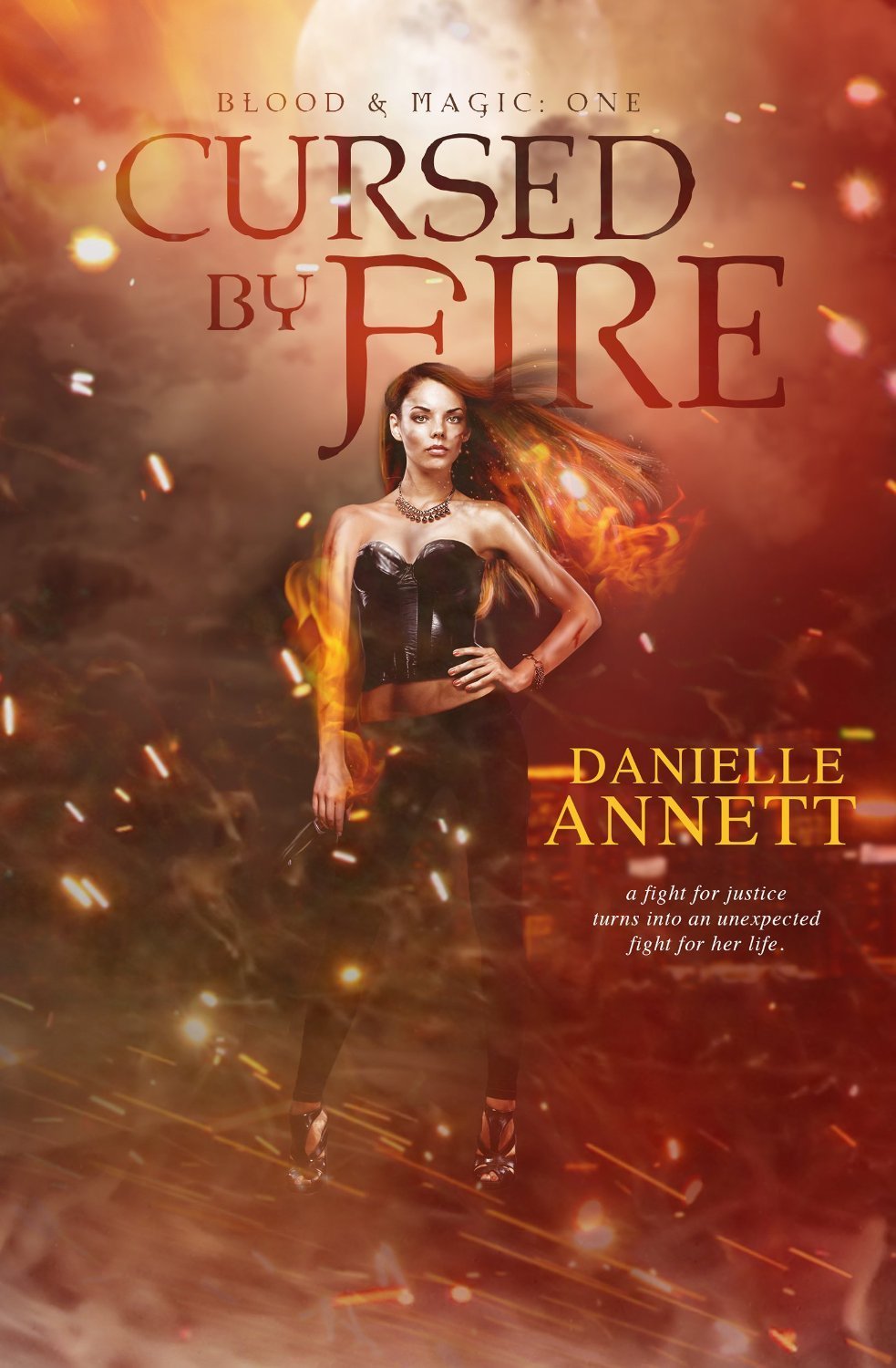 Great interview! Thanks for sharing it!!!

I don’t want this series to end, but I agree that Curran and Kate deserve their HEA! They have been doing a lot of saving!

Great interview, thanks for posting! 🙂

Great interview! Thanks for the giveaway contest!

Thanks for the interview, can’t wait to read. I also want to know if Kate & Curran with have any kids together.

This is one of the best series that I have ever read. These authors are among the best in the business. I highly recommend them to everyone that I can.

I love the books you guys write! You are some of my favorite authors of all time.

Great interview! And I learned something new- Ilona Andrews is husband/wife writing team. I didn’t know that!

I’ve recently discovered your books… I can’t wait to dive into this series too!

I always love to hear from Ilona and Gordon. I look forward to reading Magic Binds, though I hate to hear that this particular ride is almost over.

I loved the book! There wasn’t a thing I didn’t love!

I can’t believe this series is ending 🙁 Its going to be so hard to find another one like it!

I don’t want it to end!!! I love kate and curran. I am enjoying the sweep series and am looking forward to reading the next hidden legacy book

I’m going to be so sad when this series ends, but I am more than confident that Ilona and Gordon will give us a memorable send off!

Looking forward to reading this series

On the one hand, I wish the series would never end, but on the other hand, I really respect the Andrews for ending it when the story is done instead of dragging it out too long like so many Other authors have done.

I am glad to learn the series is coming to an end, but only so I can prepare for it. I vote for Hugh getting a book.
I thought that scene with father and daughter just talking was fascinating, too.

Oh man, I can’t wait to read this one! Love all of these books 🙂 don’t know what I’m going to do when it ends 😉 Great interview!

Great interview! I can’t believe there’s only one Kate & Curran book left! I’d love a series for Julie and Derek and one for Hugh!

Thanks for the interview. I love this series!

Thanks for a great interview, love the books by Ilona Andrews!

Love the interview was well written and orcastrated so looking forward to reading the book. Congratulations on finishing the book

I really enjoyed the interview and I’m glad that there will be more books at least with the other characters.

A great interview thank you. I love seeing all of the covers together.

Im a long time fan of this series ! Cant wait for this new release !!!

Love the interview! Such a great series! *)

I love this series and am sad it is ending soon. 🙁

Thanks for the interview and giveaway.

I’m sad that the series will be ending, it’s one of my absolute favorites but I am also excited to see what’s next. I’m especially eager for a Hugh book, I’m really curious to see how they could redeem him.