“Freed is even better compared to the first installment of the series.”
~ Under the Covers

Freed took off shortly after Struck had ended. Phoebe, at this point had fully accepted what she is. Being a valkyrie and the daughter of Odin has it perks. Her powers are beyond what she could ever imagined. She has been welcomed to the valkyrie strong hold to train and as soon as able, she is to rescue her mother.  With a giant in tow and new friends to back her up…Phoebe is all in!

Similar to Jessica Mcclain series, Freed is fast paced, action filled, and I can always rely on Carlson to deliver a kick ass heroine. Phoebe not only has honed her powers, her bravery shows she is a Valkyrie through and through. The world building around the Norse mythology was a great addition to the story. All the characters, weather good or evil are very strong minded which I adored. I love that they all tend to gravitate to Phoebe.

Freed is very light on the romance though I wish there was more of it. I wish Fen, Phoebe’s beau, had more of a solid role. He did have plenty of page time but it felt like he was fading in the background. Nevertheless, Fen is an amazing partner to Phoebe. He easily accepted everything about her and understands her completely. He doesn’t have a hero complex. He’s satisfied to just to fight alongside Phoebe.

Overall, Freed is even better compared to the first installment of the series. 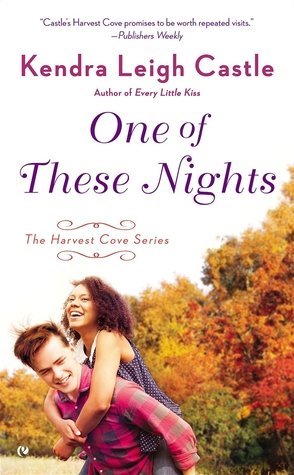 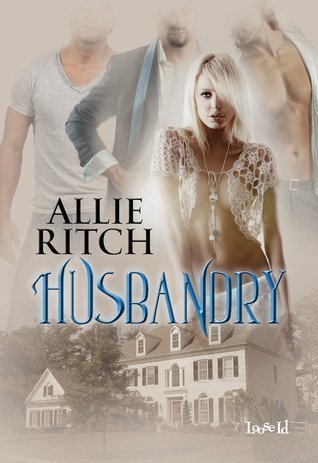 Yes, I have struck on my tar. This is incentive to read that so I can get to this….

I adore Amanda! This sounds fantastic!

Looking forward to reading this series…thanks for the review Angela

Looks like a series I could sink my claws into. Thank you !

Thanks for the review, these are on my wishlist.