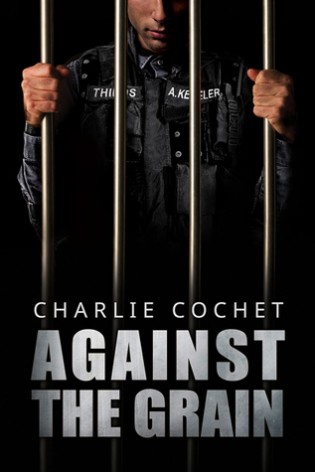 Against the Grain
by Charlie Cochet

“There’s no doubt that when it comes to M/M Romance, the THIRDS couples are the ones to beat.”
~ Under the Covers

When I first started the THIRDS series, Ash and Cael’s book quickly become the one I was most excited to read. I don’t know what it is about Ash Keeler’s character but I wanted to see him happy for once. Just like his best friend, Sloane, Ash was once a victim of tests and experiments but instead of containing that fear and anger within himself like Sloane often does, he unleashes it. And sometimes, he’s volatile because of it.

Out of all of the THIRDS team, Ash is the most foul-mouthed and dangerous. To put it simply, he’s the asshole of the group. He’s always riling others, saying incredibly mean things to piss the other person off and he likes to storm off in dramatic outbursts just because he can’t listen to you talk anymore. But beneath all that is a man who is broken and needing love.

Luckily for him, Cael, Dex’s younger brother, doesn’t see him as the asshole he is. Out of everyone on the team, he is the only one who believes that there is something good in Ash, that there is something salvageable in the lethal Therian. In this book, you get a lot of Ash’s backstory, and as expected, it’s quite dark but I also don’t see it as something that he can’t overcome and walk away from.

A lot of AGAINST THE GRAIN is waiting for Ash to come to grips with his love for Cael. Poor Cael. He is put through the wringer emotionally in this one, but I wanted it so that Ash had to put in that effort to win Cael over. I wanted him to work for it after what he put him through and I think Cochet found that balance of bringing these two together very well.

As you can expect, the rest of the gang are present and with that comes a lot of Dex’s scene-stealing shows. In terms of the conflict and exterior threats to the THIRDS, I don’t think they are as intense as say Pearce was in the first book, but there is a definite change coming around the corner for these guys and I can’t wait to see how the rest of the story progresses.

Other than Dex and Sloane, Calvin and Hobbs are heating things up as well and I already know that I love these two as well. They may be the more quieter and more subdued of the bunch, but Cochet manages to lift them up to the same level as the rest of the guys. There’s no doubt that when it comes to M/M Romance, the THIRDS couples are the ones to beat. 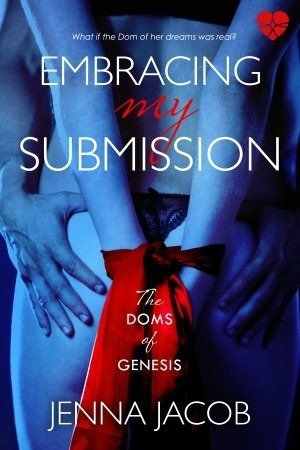 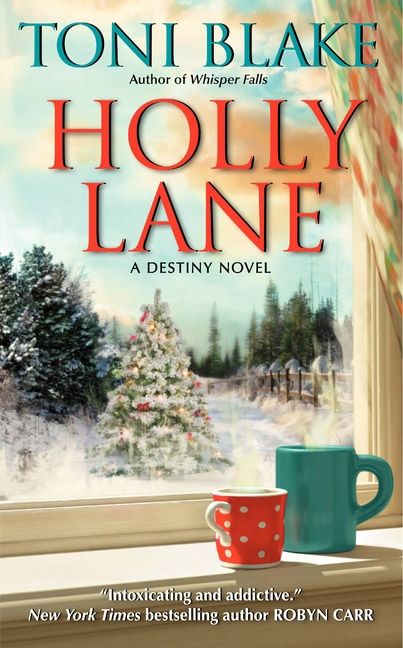 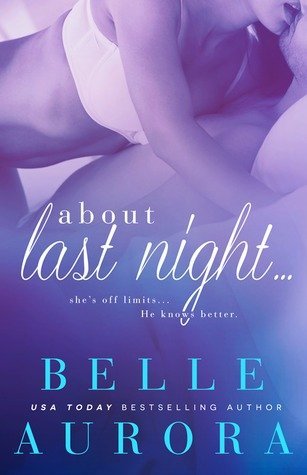 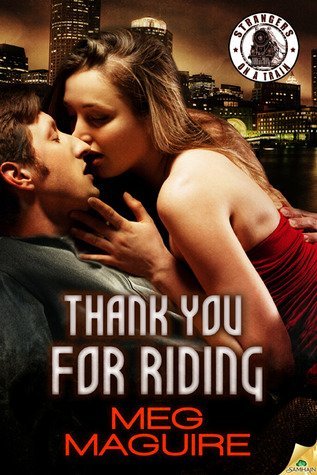 It’s awesome. The best series I’ve read this year for sure.

What are your thoughts on Ash and Cael??? I NEED TO KNOW!

Amy R
Reply to  Under the Covers Book Blog

I love them together, this was definitely their book. I’m now 32% into book 6 and the humor level is off the charts. I can’t wait to find out more about Calvin and Hobbs.

Oh, I adored Calvin and Hobbs too! I have a sweet spot for Hobbs. Him and his entire family are sweethearts (although they don’t seem like it at first LOL!)