“It came across… overwritten.”
~ Under the Covers

I was so excited to have the opportunity to read this book.  The cover first caught my eye and then the description of this book sold it.  A boarding school for assassins (think Hogwarts with knife skill classes) set in a beautiful locale such as Venice and with all the gore, blood and guts you could ever want.  It sounded so fun and different from other things out there and I’ve been more than ready for that!

But as soon as I cracked this open I knew there would be a problem with what I thought I would get.  NEVERNIGHT was hard to get through from the very first page, but I thought it would just be the beginning.  Lots of books start slow and heavy and can work their way into a good rhythm.  So I kept plowing through.  Soon it was obvious this was just not for me.  I had a few major problems with the book that prevented me from enjoying the underlying story (I’m assuming there was one) and it ended with me not being able to finish it.  I hate doing that!  My OCD goes bonkers, but I just couldn’t make myself read one more page.  Now, usually I don’t post DNF reviews.  But I felt compelled to do so with this one.

I’m sure this is a case of “it’s not you, it’s me”.  I’ve seen other reviewers enjoyed this book immensely and I imagine if I had been able to overcome my issues, the story would’ve been unique and compelling.  But here’s where I stalled:

I couldn’t get past these two things in order to finish this book.  And I tried.  O I tried!  I really did because I wanted to love it so bad.    Sadly, this one wasn’t for me. 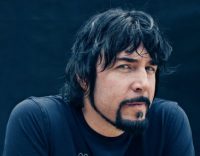 Jay Kristoff is a New York Times and international bestselling author of science fiction and fantasy. He grew up in the second most isolated capital city on earth and fled at his earliest convenience, although he’s been known to trek back for weddings of the particularly nice and funerals of the particularly wealthy. He spent most of his formative years locked in his bedroom with piles of books, or gathered around dimly-lit tables rolling polyhedral dice. Being the holder of an Arts degree, he has no education to speak of.

His LOTUS WAR trilogy was critically acclaimed in Kirkus and Publishers Weekly, nominated for the David Gemmell Morningstar and Legend awards and won the 2014 Aurealis Award. Jay’s new series, the SciFi thriller THE ILLUMINAE FILES, was co-authored with Amie Kaufman. Book 1, ILLUMINAE, became a New York Times and international bestseller, was named among the Kirkus, Amazon and YALSA Best Books of 2015 and won the 2016 Aurealis Award and an ABIA Book of the Year award. ILLUMINAE is currently slated to be published in twenty five countries, and film rights have been acquired by Brad Pitt and Plan B Entertainment.

Jay’s new fantasy series, THE NEVERNIGHT CHRONICLE, commences with book 1, NEVERNIGHT, from St Martins Press/Thomas Dunne Books and Harper Voyager in 2016. A new YA series, LIFEL1K3 has also been acquired by Knopf/Random House Kids, and commences publication in 2018. Jay is as surprised about all this as you are. He is represented by Josh Adams at Adams Literary.

Jay is 6’7 and has approximately 13,030 days to live. He abides in Melbourne with his secret agent kung-fu assassin wife, and the world’s laziest Jack Russell.

He does not believe in happy endings. 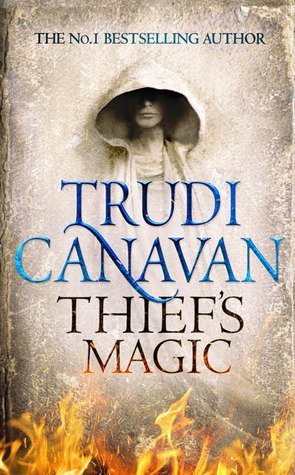 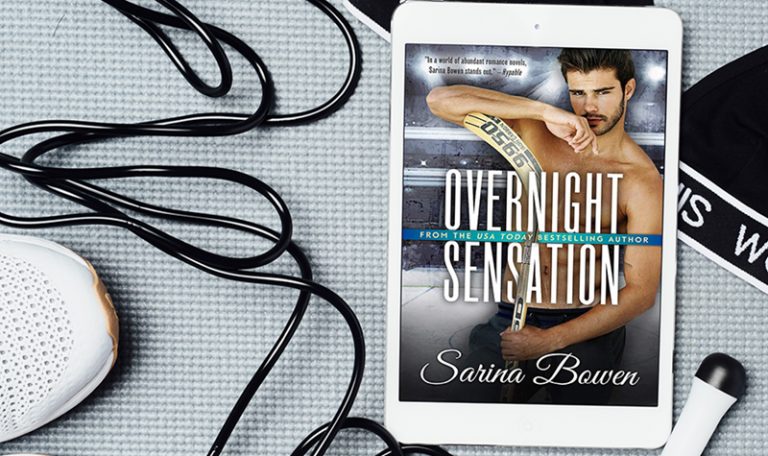 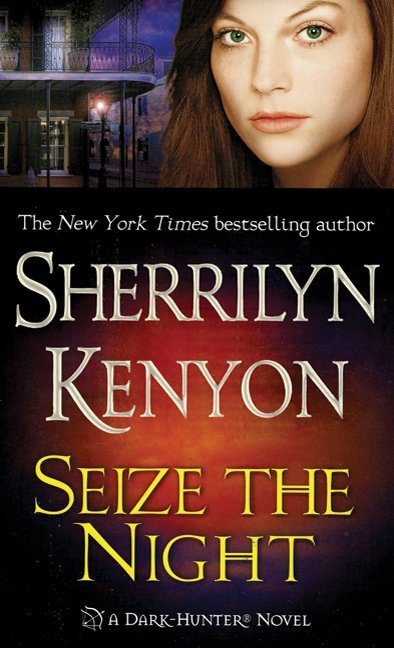 Oh, boy….I think I will be passing on this one. Thanks for the honest review.

I am glad I am not the only one who could not finish it. The writing style just did not work for me!

Under the Covers Book Blog
Admin
Reply to  Milena

There’s definitely not many of us out there LOL 😉

Bummer, I’ll be skipping this.

Oh no!!! I’m still dying to give it a try, but since I have yet to read anything from Mr. Kristoff, I might begin with something else and then swing around to this one. Thanks for the review!