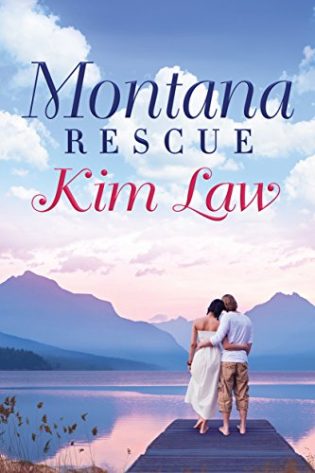 “This second installment of The Wildes of Birch Bay lived up to my expectations of Kim Law’s small town Romance novels.  She managed to catch me with realistic story, emotions and relatable heroine.”
~ Under the Covers

How do you move on when you lose the love of your life? Is there such thing as a second chance at true love?  The answer is yes and Harper will get that chance.

Harper lost the love of her life in a tragic accident and she just can’t move on.  She blames herself for her loss and the thought of going on is not even in the cards for her until she meets bumps into a bull rider from her past.

Nick is a champion pro bull rider and has a sexy swagger to go with it.  He’s known to be a player but things quickly change when he sees his childhood friend and longtime crush.  Friendship first and foremost then love but will it be enough to help her move on?

This second installment of The Wildes of Birch Bay lived up to my expectations of Kim Law’s small town Romance novels.  She managed to catch me with realistic story, emotions and relatable heroine.  I love Law’s execution of the stages of grief that Harper had to go through.  It broke my heart to read about her loss but lifted my heart that she gets a second chance at life and love for that matter.  Law didn’t forget to put sexy into her book. In this case, it’s  in a form of a bull rider.  I love that despite the fame and groupies, Nick was still down to earth.  But He knew what he wanted and knows how to go after it.  I was impress with his life decisions after Harper came back in his life. He is exactly who Harper needed.  Good matchmaking Kim Law, I couldn’t be happier.

Must start this series! Shelved on Goodreads! Thanks!