“For this to have an impact, I still needed some growth from the characters and I don’t think I got that in the end.”
~ Under the Covers

I’ll be honest the main reason I picked this book up was because of the cover. If you put a hot guy on a bike, you can bet that I’ll read it. But unfortunately for me, the inside of the book wasn’t as great as the cover.

If you haven’t guessed already, this book is centered around motorcycles. The heroine, Kenzie is a token girl in a male-dominated sport but she is doing her best to live up to her family’s legacy. While I liked the premise of this story, I think the flop for me came with the hero, Hayden Hayes (don’t like his name) and the fact that he is her rival team’s newest rider. I’m sorry to say but I don’t find this enough of a conflict and it really just came across as flat to me because there’s nothing else in the story that stops them from being together apart from the fact that they are competing against each other. I feel as if this concept has been done so many times, especially when it comes to competitive sports stories that they just don’t stand out to me as much anymore.

In addition to that, I wasn’t crazy about the writing. It can be a little drawn out at times and sometimes being in Kenzie’s mind was grating. I want to say that the writing is “very NA” for lack of a better description because it pretty much stays within one context. I didn’t feel like Kenzie grew from the start of the book to the end and there’s quite a bit of teenage antics that I think add to that very young feel to the book. I personally don’t have a problem with NA as a genre and have read lots already, but for this to have an impact, I still needed some growth from the characters and I don’t think I got that in the end. 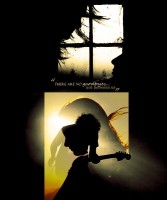 S.C. Stephens is a bestselling author who enjoys spending every free moment she has creating stories that are packed with emotion and heavy on romance.

Her debut novel, Thoughtless, an angst-filled love triangle charged with insurmountable passion and the unforgettable Kellan Kyle, took the literary world by storm. Amazed and surprised by the response to the release of Thoughtless in 2009, more stories were quick to follow. Stephens has been writing nonstop ever since.

In addition to writing, Stephens enjoys spending lazy afternoons in the sun reading fabulous novels, loading up her iPod with writer’s block reducing music, heading out to the movies, and spending quality time with her friends and family. She currently resides in the beautiful Pacific Northwest with her two equally beautiful children. 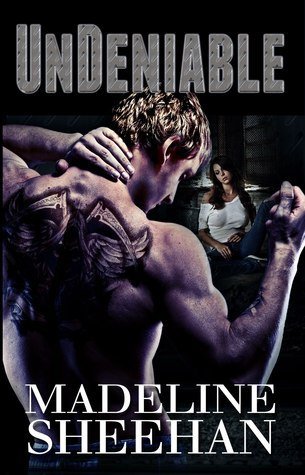 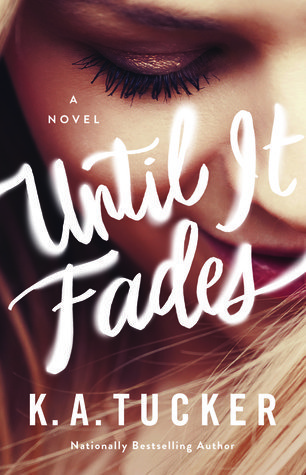 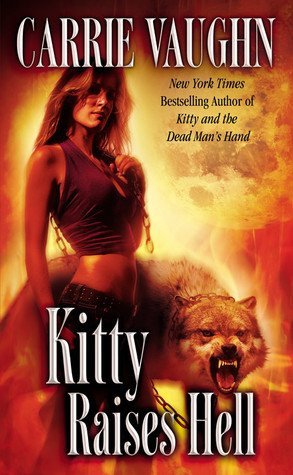 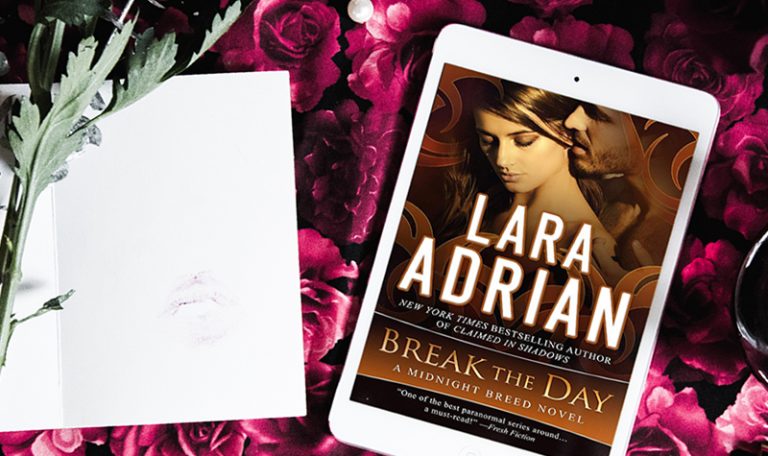 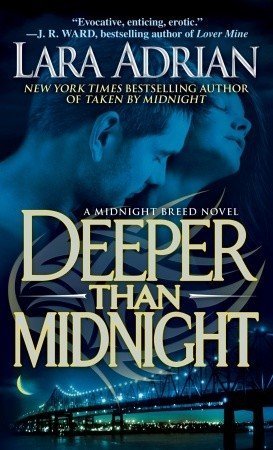 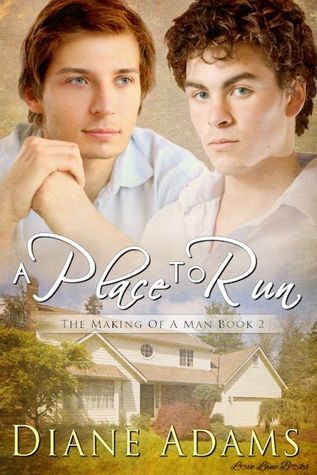 Yikes, thanks for the review.

Sorry you didn’t liked this book Annie :/
Good luck with the next read 🙂