“It’s time,” he says when I reluctantly plop down next to him. “I want to know about the Fisan royals.”

I lean back on my elbows to get away from the heat, glimpsing the first of the night’s stars overhead. “And I want a lamb steak slathered in butter oregano sauce with tiny red potatoes fried until they’re crispy.”

The look he gives me is flat and devoid of humor. “And I want one bloody night when you answer the damn question and finally realize there are bigger issues here than your obvious love of sarcasm, evasion, and sullen silence.”

I purse my lips, suddenly extremely uncomfortable. Something stirs inside me. Guilt? “We can’t always have what we want.”

I glance at him, frowning. Not that he’s wrong—I am sarcastic, sullen, and evasive—but he’s always in a bad mood after I spend time with Carver. Or Flynn. Or Kato.

Is he jealous? That’s ridiculous.

An achy tightness clamps around my heart at the idea, though, squeezing hard. Heat unfurls in my belly and crawls up my neck. “I thought you cared about your team.”

His eyes turn tempest gray. “Have you decided to be part of the team?”

I thought that was obvious. I shrug.

He stares at me until I almost squirm. “Then you can start by telling me what you know about the Fisan royals.”

I know a lot. The question is what to tell Beta Sinta. There’s a dark look in his eyes tonight, making me wonder how much bending of the truth I can get away with.

I stretch my legs out and cross them at the ankles, hoping I look more relaxed than I feel. “The Queen, Andromeda, had eight children.”

“Ruler of men, women, children, large monsters… She controls everything and everyone. The King Consort, Dimitri, is useless. He sits around looking pretty and donating seed for her womb.”

He mentions children first, which intrigues me. “What with terrorizing everyone, especially her own kids, I imagine she hardly has a second to spare.”

“Why have eight children only to terrorize them?”

I sigh, throwing my head back. “Sinta’s going to get squashed.”

“What makes you say that?” The sidelong look he slants me is heavy with warning.

Here’s something I never thought I’d say… “You’re too nice.”

Beta Sinta’s eyes spark dangerously. “I’m fairly certain the Magoi royals weren’t thinking I was nice the night I plowed through them with my sword, and you’d do well to remember what I’m capable of, too. Don’t cross me, Cat. Ever.”

He ignores my sarcasm, his hard stare hitting me even harder than usual. “I’m just as capable of making people miserable as other royals. I don’t do it for fun. That doesn’t mean I won’t.”

Did he just threaten me? “Fine. I like to provoke. Warning ingested.” And spit back out. “You’re big and bad. I’ll try to remember.”

He arches a dark eyebrow. I think his lips twitch. “So. Eight children.” He pokes a stick into the fire, sending sparks spiraling into the gathering gloom.

I actually respect the way Beta Sinta can end an awkward situation and move on as if nothing happened. We brawl? So what. Everyone gets up, and it’s done. I swim around naked high on euphoria? It’s forgotten. Pretty much. I think… I insult him and insinuate that he can’t protect his realm? He tells me he’s as mean as the next guy when he wants to be, and it’s over, back to the eight children.

“Eight children should be enough to ensure the bloodline even with all the fighting among them. Andromeda is Alpha. Like most royals, to avoid coming under constant attack from her own children, she spent their childhoods teaching them to fear her and to hate each other. To them, she’s terrifying. Untouchable. They fight to become Beta, to inherit the throne. It’s suicidal to even think about trying to eliminate an Alpha like her.”

“But Betas challenge Alphas,” he argues.

“Not Alphas like Andromeda. But yes, otherwise, if the Alpha’s power dwindles, and when other threats, like siblings, are taken care of.”

“It’s not natural. Why not raise her family to be loyal to her? And to one another? They’d be stronger that way. A unit.”

“Because royals, and especially Andromeda, don’t think like you. Power is their ultimate goal. They challenge each other for it. They kill to get it, and they kill to keep it. Everything else is secondary, including emotional and family ties.”

“And you gleaned all this while spending eight months in a cage?”

Eh… “It was an instructive period in my life.” I hesitate and then add, “But I was in the castle for a lot longer than that.”

He studies me, his eyes dark and metallic in the firelight. Reflecting the flames, they glint a burnished bronze. “How old were you?”

“You mean, in the cage?” That’s not the question I was expecting.

My lungs constrict in a familiar way, making it hard to breathe through the memory of lies, sneering grins, tempting food just out of reach, fists, flames, and blades, all snaking their way through the bars, and Andromeda’s face, a cold, marble mask, watching it all. “Nine.” A Promise of Fire
by Amanda Bouchet

Catalia "Cat" Fisa is a powerful clairvoyant known as the Kingmaker. This smart-mouthed soothsayer has no interest in her powers and would much rather fly under the radar, far from the clutches of her homicidal mother. But when an ambitious warlord captures her, she may not have a choice…

Griffin is intent on bringing peace to his newly conquered realm in the magic-deprived south. When he discovers Cat is the Kingmaker, he abducts her. But Cat will do everything in her power to avoid her dangerous destiny and battle her captor at every turn. Although up for the battle, Griffin would prefer for Cat to help his people willingly, and he's ready to do whatever it takes to coax her…even if that means falling in love with her.

Amanda Bouchet grew up in New England where she spent much of her time tromping around in the woods and making up grand adventures in her head. It was inevitable that one day she would start writing them down. Drawing on her Greek heritage for the setting and on her love of all things daring and romantic for the rest, her debut trilogy, The Kingmaker Chronicles, took form. She writes what she loves to read: epic exploits, steamy romance, and characters that make you laugh and cry.

A French master’s graduate and former English teacher, Amanda lives in Paris, France. She met her husband while studying abroad, and the family now includes two bilingual children who will soon be correcting her French. 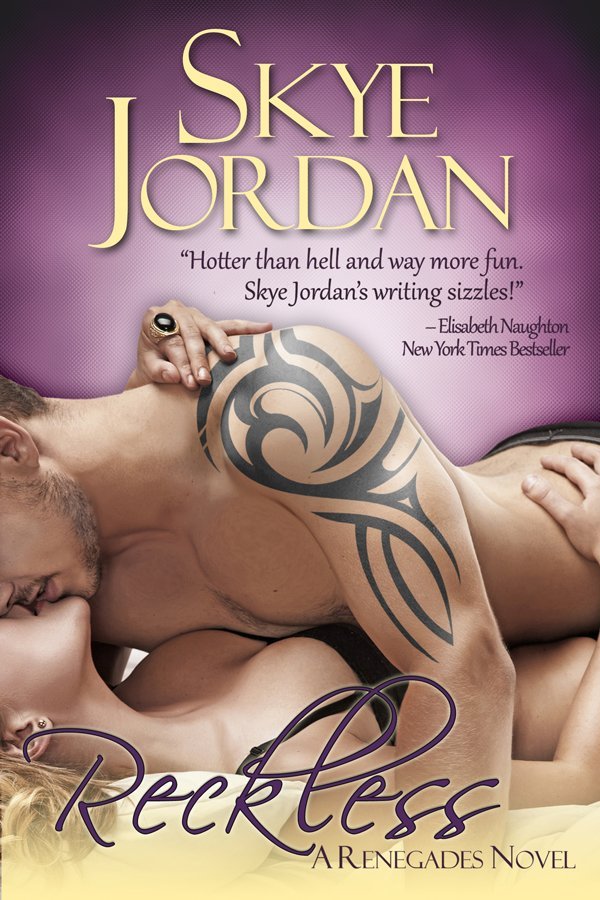 Thanks for the excerpt…I really want to read this

Loved this one and can’t wait for book two. This pair were so delightfully snarly at each other.

Thanks for the post, this books on my wishlist.