“I may not have always enjoyed the subject of her writing, but the words and phrases themselves kept me turning the pages.”
~ Under the Covers

Aleksio has come back from the dead, his parents were murdered and he and his two younger brothers were separated when they were children. But, now he’s back and searching for one of his missing brother’s and seeking revenge. Mira doesn’t recognise Aleksio at first, the last time she saw him he was child… well he isn’t a child anymore and he’s holding a gun to her head and threatening her father. But, despite his propensity for violence she swears she can still see her sweet and charismatic childhood friend and now he is all wrapped up in hard muscle and heat.

I’m going to preface this review with this: I may have been the wrong person to read this book. I like to think of myself as fairly open minded and tolerant and yet at the same time I have zero patience for certain traits in both heroes and heroines. And I know it seems to be quite fashionable at the moment to make heroes who are basically despicable people, who do despicable things, which is something I also have zero patience with. This book runs within that troupe.

To explain further, Aleksio is a gang leader who has been trained from an early age to be calculating and violent and he is very much a product of his upbringing. I like when books show that people are more complicated; people aren’t just good or bad, but rather a layered and complex mixture of the two and circumstances are everything. But, for me Aleksio went too far for me to actually like him and by the time he tried to redeem himself I was no longer invested and was thus left unmoved. And, no matter how much his behaviour changed towards the heroine…he was still a violent killer bent on revenge with little thought on anything else.

As for the heroine, Mira. Her unfounded and unreasonable faith in Aleksio’s good nature despite the objective proof of his deeds drove me crazy. I fundamentally didn’t understand her character and found alot of her thoughts out of place. Example: Aleksio has just threatened to cut off her finger, has sent his brother to get a knife, she understandable gets upset. Aleksio comforts her. She sees a burn scar on his arm and is immediately shaken out of her hysteria and is all concerned about the scar came to be. Aleksio’s sob story ensues. She genuinely empathises. I don’t know if this makes me a bad person, but if I was in that situation, I would not be feeling sympathy and crying over his pain.

You’re probably thinking…was there anything you did like about this book? It’s a valid question. I did like this book…eventually, once I got past the first 30-40%, I never really invested in either Mira and Aleksio or their romance, but they mellowed out enough that I could enjoy the story more, especially their search for the missing brother. There’s also Annika Martin’s writing style, which I love, I may not have always enjoyed the subject of her writing, but the words and phrases themselves kept me turning the pages.

I would read the book in this series, although supposedly this can be read as a standalone, which it can if all you’re interested in is a HEA. However, I got quite invested in the search for the missing brother, so if nothing else, I really want to see if they find him and if they do, how it all fits together. This may not be my favourite Annika Martin/Carolyn Crane read, but if you like romances with heroes on the dark side, I suspect you will appreciate this more than I did. 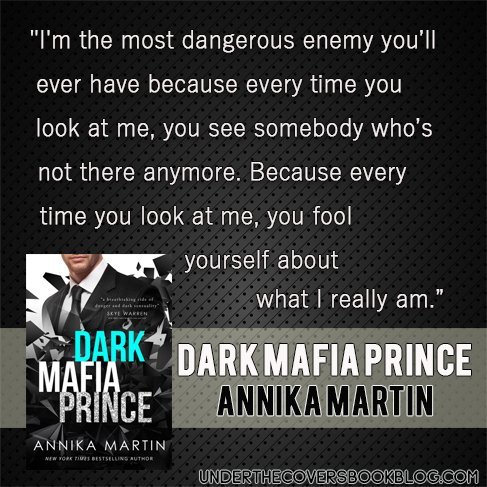 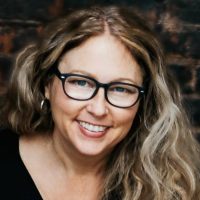 I also enjoy hanging out in Minneapolis coffee shops with my awesome writer husband.

I’ve worked a surprisingly large number of waitressing jobs, and have also worked in a plastics factory and the advertising trenches.

My garden is total bee-friendly madness. I also write as RITA-Award-winning Carolyn Crane. 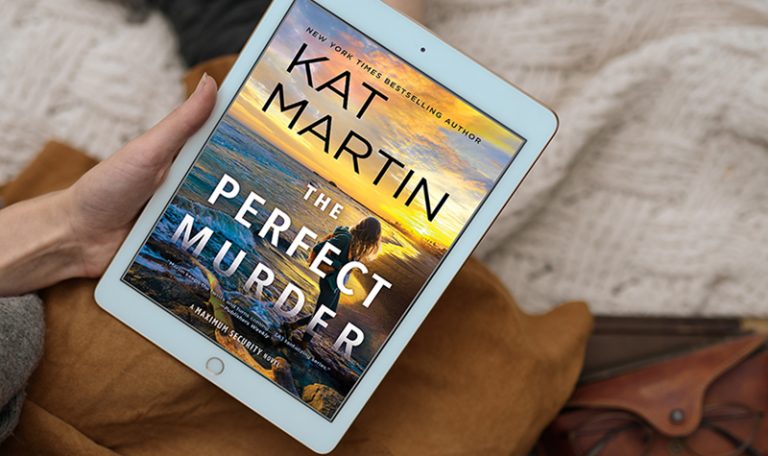 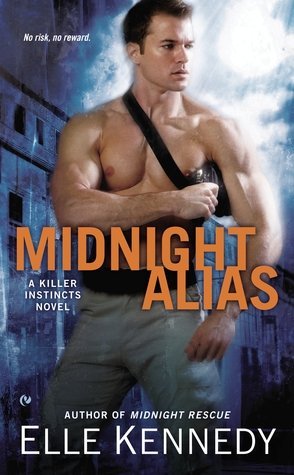 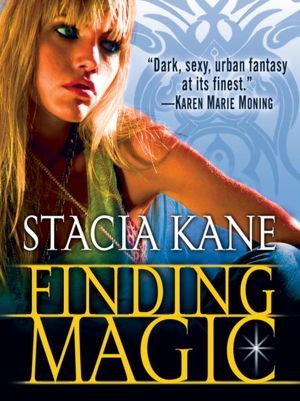 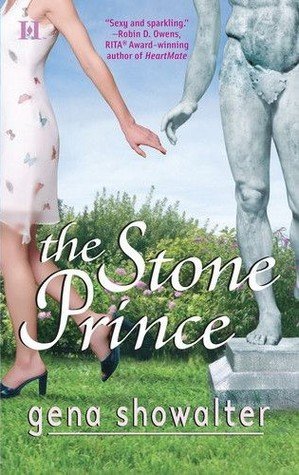 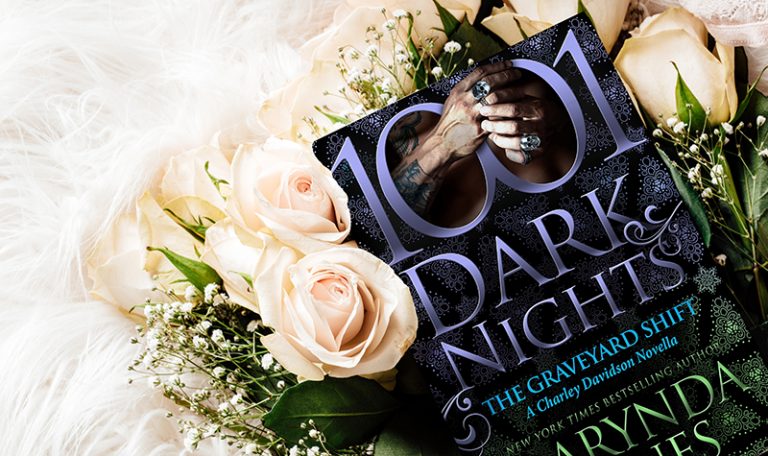 I enjoyed reading your review. I haven’t made up my mind on this one yet–I’ve read others by her and they’re a mixed bag for me.

Those were the same issues I had with this book! I also rated it 3.5 Stars