April! What a fantastic month that was! Two very excellent books were picked and I am glad to say the whole group enjoyed them. THE BEAST by J.R. Ward was a big hit and we are now all left eager for more. THE PLAYER by Kresley Cole was also fantastic, very sexy, I think the whole group fell in love with Dmitri, myself included. In fact, if you watch the video, you can see me ramble on about how much I loved both books. So, thank you all for participating and I hope May is as successful as April.

A reminder of both April books

Nothing is as it used to be for the Black Dagger Brotherhood. After avoiding war with the Shadows, alliances have shifted and lines have been drawn. The slayers of the Lessening Society are stronger than ever, preying on human weakness to acquire more money, more weapons, more power. But as the Brotherhood readies for an all-out attack on them, one of their own fights a battle within himself…

For Rhage, the Brother with the biggest appetites, but also the biggest heart, life was supposed to be perfect—or at the very least, perfectly enjoyable. Mary, his beloved shellan, is by his side and his King and his brothers are thriving. But Rhage can’t understand—or control—the panic and insecurity that plague him…

And that terrifies him—as well as distances him from his mate. After suffering mortal injury in battle, Rhage must reassess his priorities—and the answer, when it comes to him, rocks his world…and Mary’s. But Mary is on a journey of her own, one that will either bring them closer together or cause a split that neither will recover from…

Casey Duncan is a homicide detective with a secret: when she was in college, she killed a man. She was never caught, but he was the grandson of a mobster and she knows that someday this crime will catch up to her. Casey’s best friend, Diana, is on the run from a violent, abusive ex-husband. When Diana’s husband finds her, and Casey herself is attacked shortly after, Casey knows it’s time for the two of them to disappear again.

Diana has heard of a town made for people like her, a town that takes in people on the run who want to shed their old lives. You must apply to live in Rockton and if you’re accepted, it means walking away entirely from your old life, and living off the grid in the wilds of Canada: no cell phones, no Internet, no mail, no computers, very little electricity, and no way of getting in or out without the town council’s approval. As a murderer, Casey isn’t a good candidate, but she has something they want: She’s a homicide detective, and Rockton has just had its first real murder. She and Diana are in. However, soon after arriving, Casey realizes that the identity of a murderer isn’t the only secret Rockton is hiding—in fact, she starts to wonder if she and Diana might be in even more danger in Rockton than they were in their old lives.

He’s had everything he could ever want…until now
Wealthy wool magnate Tremaine St. Michael is half French, half Scottish, and all business. He prowls the world in search of more profits, rarely settling in one place for long. When he meets practical, reserved Lady Nita Haddonfield, he sees an opportunity to mix business with pleasure by making the lady his own.

Nita Haddonfield has a meaningful life tending to others, though nobody is dedicated to caring for Nita. She insists the limitations of marriage aren’t for her, then Tremaine St. Michael arrives-protective, passionate, and very, very determined to win Nita’s heart. 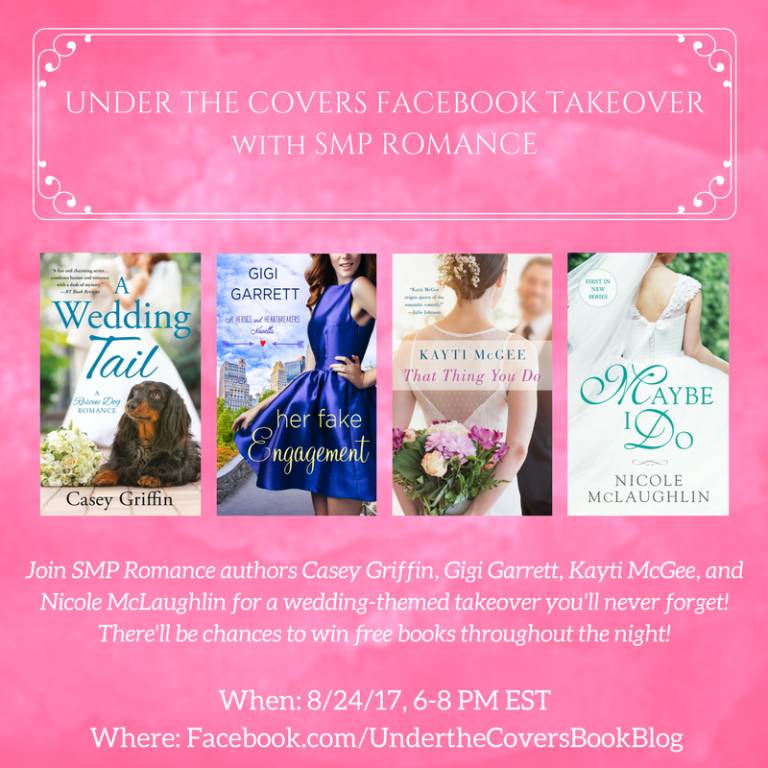 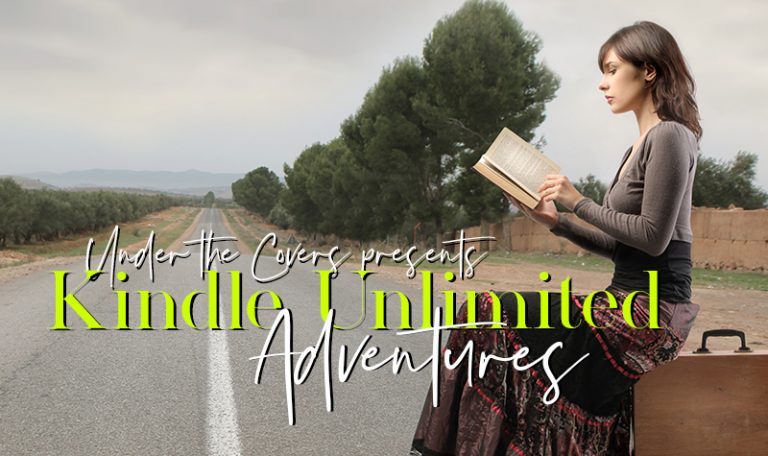 I think I’m gonna read the Kelley Armstrong book, really love the sound of it

I loved The Beast.