Welcome to Under the Covers, Jessica! This is your first visit here so lets get to know you a little better.  Tell us 5 things about yourself that we wouldn’t normally know.

So this month you will be releasing RETURN OF THE BAD BOY, the last book in the Second Chance series. I know a lot of readers are excited about Asher Knight’s story. Can you please tell us more about him?

Asher was such a fun character to write! At the time I introduced him in book #1 as Evan Downey’s buddy, Ash didn’t have his own book. That meant I had free reign to make him as naughty as I wanted…and boy, did I. The best way to describe Asher is a tall, lean, rock-bodied rock god with a penchant for Jack Daniels and gummy bears. And women. He’s not shy, never embarrassed about anything, and is as easy-going as they come. But once he meets Gloria, his world is quite literally rocked. She’s the one woman he can’t let go of.

What is your favourite thing about Gloria Shields character?

Her outer strength. She’s been hurt so many times, she has a wall up a mile high. The beautiful thing about her story is that she stands up for everyone around her, fighting for the way her parents never fought for her. What she needs is someone to fight for her for a change, and lucky for us readers, Asher does just that.

You’ve created such a wonderful world in these books. What would you say is key to creating a welcoming and charming small-town world?

Thank you so much for saying so. I’ve enjoyed going back to these characters and these settings and I’m so sad to see them go. For my series, the overall theme became: home is where your friends are. One by one, Evergreen Cove pulled each of these characters into her arms. With plenty of girls’ nights out and the boys wreaking (fun) havoc, it wasn’t hard to feel like I was right there with them.

What’s your favorite scene or quote from this book?

Oh, so many! There are a lot of spicy scenes in this book, which was simply Asher and Gloria being Asher and Gloria. One of them started with a fantasy of my own… breakfast in bed. Around my house, a BIG weekend breakfast is tradition. If you’re going to have eggs, then you should also have hashbrowns… and avocado toast, and (veggie) sausage, and coffee and mimosas… Asher fulfills that fantasy (and then some!) when he delivers breakfast to Gloria, and concocts an enticing way to use the maple syrup.

If you could have a dinner party with any 5 fictional characters (from your books or someone else’s) who would you invite and why?

Without a doubt: Charlie, Sofie, Faith, Gloria, and Kimber. These girls know how to do GNO right! I’d totally get into their Devil-Dog-sharing, wine-swilling evenings lakeside.

If we were unforgivably rude and looked in your purse right now, what would we find?

Ha! What a fun question. Aside of the usual (money, license, a million of those shoppers’ rewards cards—don’t you hate those?!), you’d find Altoids Smalls, a powder compact, Revlon’s Iced Mocha lipstick (a staple for the last twenty years for me…), and a gift from my fellow author, Jeannie Moon that is PERFECT for me. A Kate Spade change purse in the shape of a lemon that reads: When life gives you lemons, make limoncellos.

What was the last book you read? Would you recommend it?

I’m currently reading A Billionaire Between the Sheets by Katie Lane. It’s such a fun book! I love that the Beaumont brothers become instantly rich.

What’s next for Jessica Lemmon?

Up next is my Billionaire Bad Boys series beginning with The Billionaire Bachelor, a contemporary marriage of convenience between a playboy hotel magnate and a fierce heroine who’ll do anything to keep her funky boutique hotel in her family’s name. I’m also excited to announce that one of my manuscripts has been chosen by James Patterson as part of his Bookshots line, and will come out in 2017. 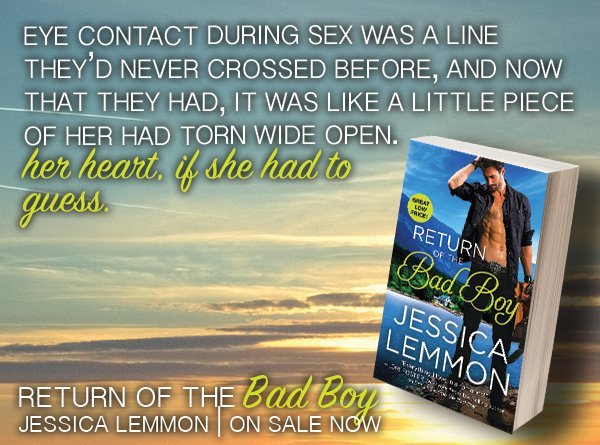 Gloria nodded at Evan, and he and Brice made their way through the crowd—which hadn’t thinned even a little despite the band leaving the stage—and walked in the direction of the bar. Gloria figured they’d get back about the time the band took the stage again, which left her with Asher in the interim.

“I didn’t realize you were invited,” she said over the melee.

“I see that.” The corners of his mouth turned down.

“Why did he invite you?” she asked, curious.

“He wants me,” Asher said, a bored expression on his face.

“No. He wants me.” She pressed her fingers into her chest.

Asher leaned closer to speak to her and it took everything in her not to back away a step. Him close had a way of messing with her equilibrium…even more than the whiskey.

“I meant he wants to sign the band, Sarge. He’s probably buttering you up to get to me.”

“What?” she asked, slightly offended. “How egotistical are you?”

“I’m not being egotistical,” he said. “That’s a fact. And you’re welcome.”

“Yeah. Now that I’m here, you won’t have to touch him. He won’t get within three feet of you.” Stubble lined his jaw, fire burned in his eyes, and he stood close enough that his body heat blanketed her. “Promise.”

“Listen, Asher”—she cleared her throat and tore her eyes away from his biceps, which were absolutely delicious and testing the limits of his T-shirt in the most distracting way possible—“I don’t know what you think you’re doing—”

“No, you listen.” He palmed her hip much like Brice had earlier, but unlike Brice, when Asher touched her, her nipples perked up and every inch of her grew warm. Asher’s nearness, one hand gripping her firmly as he looked down at her with dark hunger in his eyes, was so hot she couldn’t think.

The crowd milling around them were having loud, drunken conversations, so he lowered his face to her ear to speak.

“I’m coming for you, Sarge.” His hand moved from her hip to her lower back, his fingers splaying wide and slipping beneath the material of her shirt. “Bet you’ve never had anyone come for you, have you?” His nose moved along her ear, warm breath tickling her skin. “Bet you were a rebellious teen with a nose ring and a bad attitude and all you wanted was to feel good.”

No nose ring, but the rest was scarily accurate.

“Well, guess what, honey?” he continued, his fingertips sizzling on her bare skin. “I’m going to make you feel good. I’m the only one who can.”

He pulled his face away and she had to will her mouth to close. Her teeth clacked together as her brain scrambled to figure out what part she should argue with first. Wrenching a fist around his T-shirt, she tugged him close. A small smile played on his mouth, and his hand went higher beneath her shirt. He was anticipating a kiss, but she wasn’t going to kiss him.

“Listen up, you arrogant bastard.” Anger vibrated through her arms and a charge shot from her toes to the crown of her head. “You don’t get to claim me. I’m not your property. I can do whatever I want.” Because she wanted to wipe that stupid smirk off his face, she added, “And I can do whomever I want.”

His lips flinched, but he didn’t back away, stepping even closer and touching the tip of her nose with his. Her vision was now swimming in dark hair, dark eyes, and the sexiest smirk she’d ever seen.

But it wasn’t. And the rest of her knew it. Her nipples tightened, her body tingled, and the hand she’d wrapped around his shirt began to sweat . . . 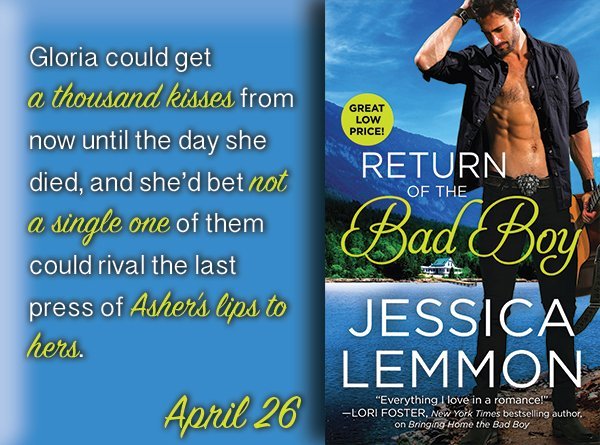 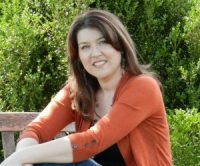 A former job-hopper, Jessica Lemmon resides in Ohio with her husband and rescue dog. She holds a degree in graphic design currently gathering dust in an impressive frame. When she’s not writing super-sexy heroes, she can be found cooking, drawing, drinking coffee (okay, wine), and eating potato chips. She firmly believes God gifts us with talents for a purpose, and with His help, you can create the life you want.

Jessica is a social media junkie who loves to hear from readers. You can learn more at: 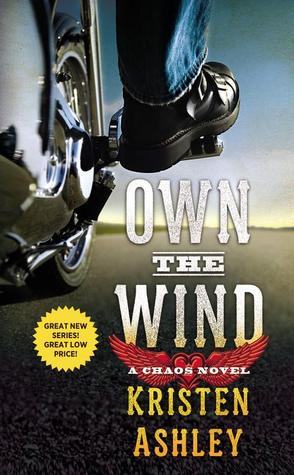 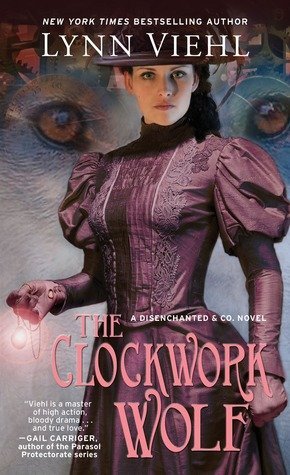 I love Jessica Lemmon 😀 Great what’s in your purse question.!

This is such a fantastic interview!!! I love Jessica! And her books! 🙂

thanks for the excerpt…I can’t wait to read more about that breakfast in bed scene!