Join our newsletter to be the first to hear our latest news! Learn More
Home / Under the Covers / THROW BACK THE COVERS (54): APRIL 24, 2016

Don't Tempt Me
by Lori Foster

Love comes along when it's least wanted

Jason Guthrie has no time for entanglements—between helping out his widowed brother and teenage nephew and getting his hometown back on its feet, his days are spoken for. But his nights are another story… And when his lovely new neighbor, Honor Brown, reluctantly accepts his help in remodeling her house, Jason finds himself wishing his handyman skills could knock down the defenses she keeps building around herself.

Martial arts teacher Sullivan Dean knows real danger when he sees it—even when it takes the form of the gorgeous blonde helping her friend move in across the street. After putting his wayward past behind him to focus on teaching control to troubled kids, Sullivan has learned to avoid party girls like Lexie Perkins. But Sullivan can't seem to keep his hands off the real woman behind that flirty charm—or keep his heart from landing at her feet…

Weekend Highlight: Now That I’ve Found You by Bella Andre

Duke of Pleasure
by Elizabeth Hoyt

IN THE ARMS OF DANGER

Bold. Brave. Brutally handsome. Hugh Fitzroy, the Duke of Kyle, is the king's secret weapon. Sent to defeat the notorious Lords of Chaos, he is ambushed in a London alley—and rescued by an unlikely ally: a masked stranger with the unmistakable curves of a woman.

IN THE HEAT OF DESIRE

Cocky. Clever. Courageously independent. Alf has survived on the perilous streets of St. Giles by disguising her sex. By day she is a boy, dealing in information and secrets. By night she's the notorious Ghost of St. Giles, a masked vigilante. But as she saves Hugh from assassins, she finds herself succumbing to temptation.

ONE KISS WILL CHANGE THEIR LIVES FOREVER

When Hugh hires Alf to investigate the Lords of Chaos, her worlds collide. Once Hugh realizes that the boy and the Ghost are the same, will Alf find the courage to become the woman she needs to be—before the Lords of Chaos destroy them both? 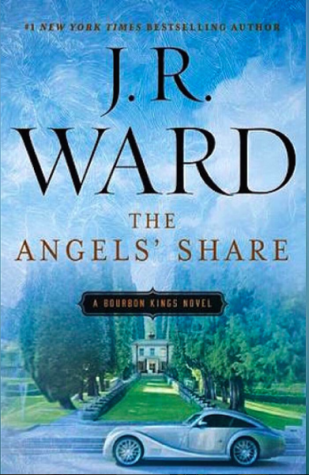 #1 New York Times bestselling author J. R. Ward delivers the second novel in her Bourbon Kings series—a sweeping saga of a Southern dynasty struggling to maintain a façade of privilege and prosperity, while secrets and indiscretions threaten its very foundation…

In Charlemont, Kentucky, the Bradford family is the crème de la crème of high society—just like their exclusive brand of bourbon. And their complicated lives and vast estate are run by a discrete staff who inevitably become embroiled in their affairs. This is especially true now, when the apparent suicide of the family patriarch is starting to look more and more like murder…

No one is above suspicion—especially the eldest Bradford son, Edward. The bad blood between him and his father is known far and wide, and he is aware that he could be named a suspect. As the investigation into the death intensifies, he keeps himself busy at the bottom of a bottle—as well as with his former horse trainer’s daughter. Meanwhile, the family’s financial future lies in the perfectly manicured hands of a business rival, a woman who wants Edward all to herself.

Everything has consequences; everybody has secrets. And few can be trusted. Then, at the very brink of the family’s demise, someone thought lost to them forever returns to the fold. Maxwell Bradford has come home. But is he a savior...or the worst of all the sinners? 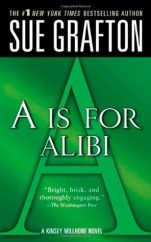 thanks for the recap

Thanks, so many books.