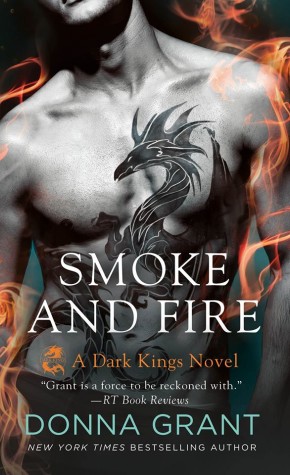 Smoke and Fire
by Donna Grant

“SMOKE AND FIRE is another explosive installment to the Dark Kings series.”
~ Under the Covers

In the ninth book of the Dark Kings series, Donna Grant takes an unwilling and scared heroine in Kinsey and thrusts her back into the dragon world. Years before in Glasgow, Ryder and Kinsey were once lovers. But when the Dark Fae targeted Kinsey, Ryder had no choice but to change in front of Kinsey to protect her. Since then, Kinsey has stayed far, far away from Ryder, fearing for her life.

But when a work order forces Kinsey to enter Ryder’s domain, she is once again hit with her feelings for him. Feelings that, in reality, have never truly gone away. Despite being scared for her safety, she is learning that her presence here isn’t the only thing that she needs to worry about. Someone wants Kinsey to be with Ryder again but they do not know who. Until they can figure that out, both Kinsey and Ryder must learn to deal with one another. Or risk falling more apart.

Donna Grant makes coming back into this world very easy. I think that even if you haven’t read the previous books in the series, you can still find a comfortable place here. Each book has a solid romance but as I mentioned earlier, things are a little bit strained between Ryder and Kinsey. Kinsey is hurt that Ryder kept all these secrets from her. Furthermore, she doesn’t really know what to do with all this information. How does one live with a dragon? For her entire life, she had no idea dragons existed until she realizes she is in love with one!

The dynamic between Ryder and Kinsey is very sweet. It’s almost like watching them fall in love again for the first time. The initial anxiety is there and the both of them are very unsure of what to do in this situation but I loved that both of them are willing to try!

As always, Grant incorporates several of the other Dark Kings into this story. Con is present, which makes me happy because he seems to be my favorite. There is some mention of the Reapers, which is Grant’s other series but I just think that they something extra if you follow both series like me.

SMOKE AND FIRE is another explosive installment to the Dark Kings series. If you’re a fan of dragons and accents, then what are you waiting for? Pick this series up! 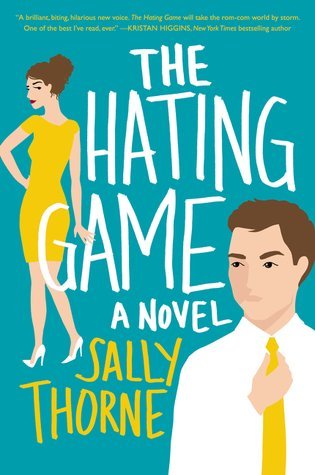 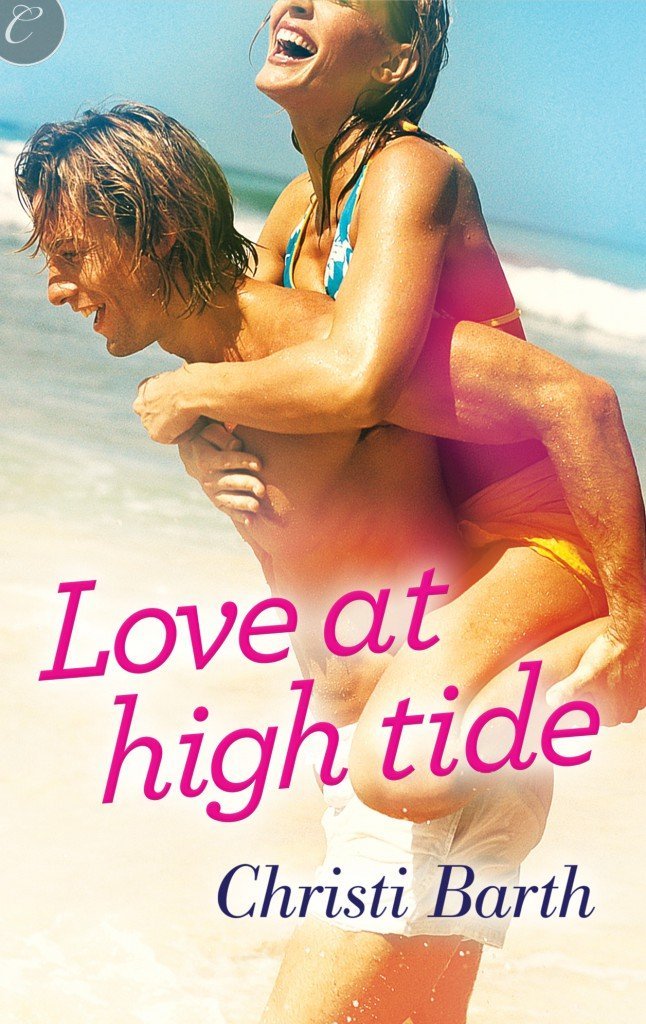 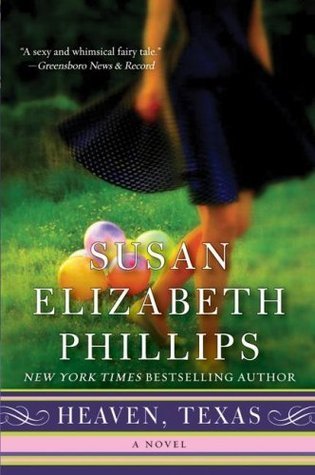 I loved Ryder and Kinsey. Just felt this installment was a little slower. I definitely need to get the Reapers started!

I really have to start this series

Thanks for the review, I keep adding these books to my wishlist but haven’t gotten to them.