“The more I read this series, the more I love it .”
~ Under the Covers

Life hasn’t gone quite as witch Paige Winterbourne expected, she wanted to lead the American Coven into a new age…instead she has been kicked out her coven and is living with her sorcerer boyfriend and her ward teenager Savannah, descended from a half demon and a dark witch. But, her life gets even more complicated when she is approached by the leader of the most powerful sorcerer Cabal, who happens to be her father-in-law, and asked to help solve the murders of some Cabal children.
A second book featuring Paige and Lucas, I couldn’t be happier, they have become my favourite couple of the series (so far!) and I couldn’t wait to grab this book and see what trouble they find themselves in next. Industrial Magic lets us into the dark and mysterious world of sorcerers and gives us some more insight into Lucas and his background. All of which made me love him even more.
I really enjoyed the story in this one, Paige and Lucas lead an investigation into the murders of children, all related to Cabal members who have murdered. This lead to some action packed scenes and a fairly fast paced and exciting novel, certainly it felt like I had only just picked it up when I realised I had almost finished it.
We also see the development of Lucas and Paige’s relationship, something else which I really enjoyed and added a hint of romance to this book. We also got to see a few familiar characters with Elena, Clay and Jeremy making an appearance as well as being introduced to a few new ones, such as Jaime the TV psychic who is actually a powerful necromancer.
The more I read this series, the more I love it Armstrong builds and builds on what she has created in previous books and we are rewarded with a rich world and characters that we have a vast depth of knowledge on. I am now eagerly picking up the next book in the series to see what will happen next! 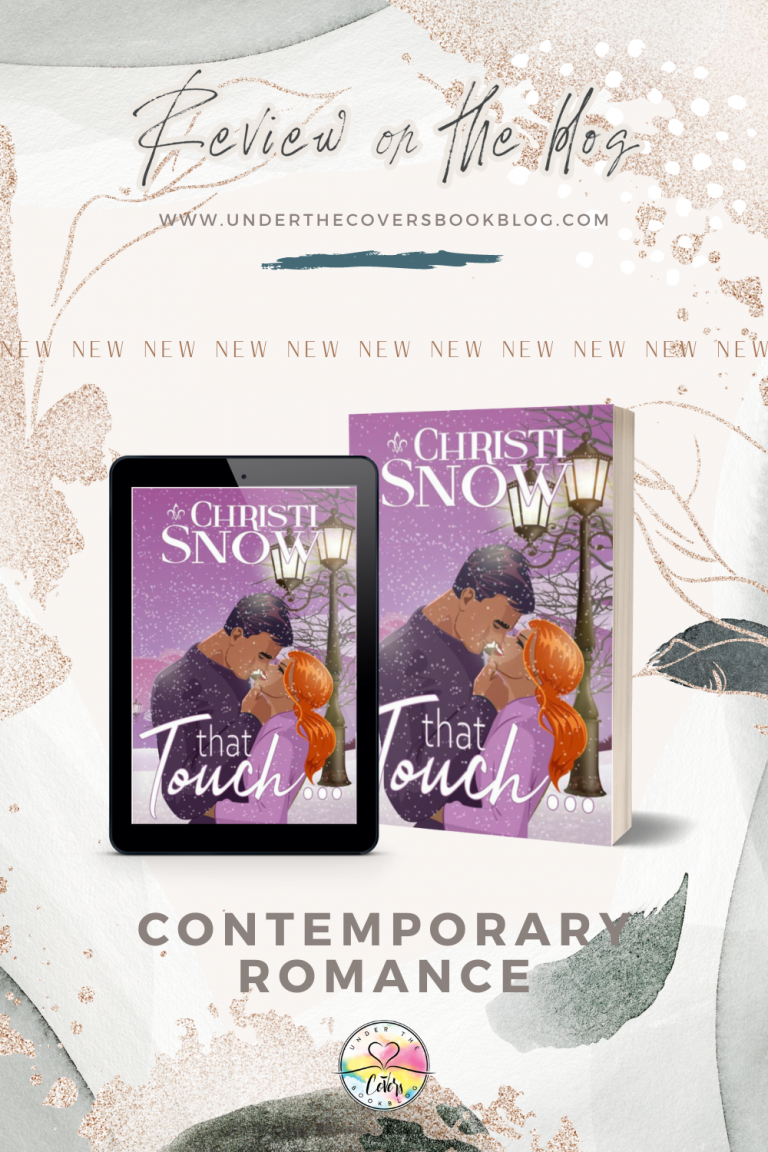 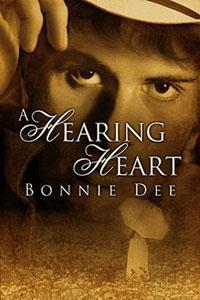 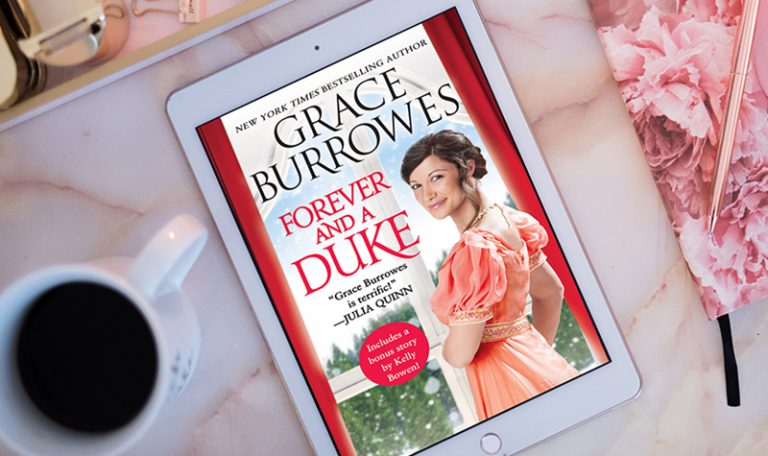 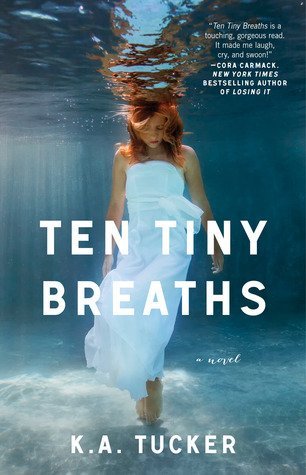 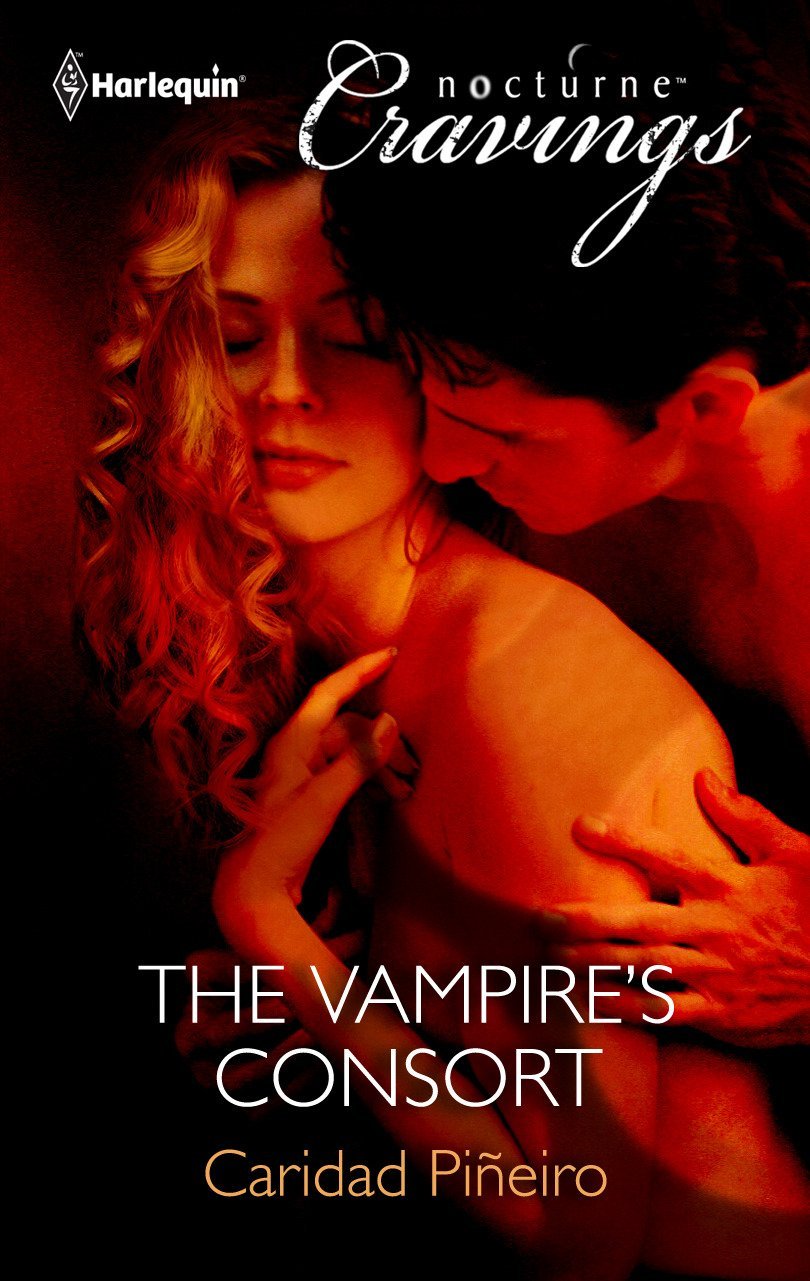 I’m so glad you’re enjoying this series!…it is one of my all time faves….

Thanks for the review, I really need to check out this series.

I’m on the stories between No Humans Involved (which I really think you will LOVE) and Personal Demon . Just got Otherworld Nights to read the stories in there. A few I’ve already read on her site but now she’s added more, so you get 8 of the in-between-novels short stories. Highly recommend Men of the Otherworld also. Clay’s POV and childhood is fascinating, as is Aaron’s turning and the vampire mythology explained. Print out the PDF of the full reading order list because the Otherworld series is WAY more than just the 14+ novels. So glad Kelley continued after… Read more »