For the Selfie blog tour, Amy Lane has written a few monologues from Vinnie’s video blog, set prior to the crash that takes his life. These monologues, performed by Nick J. Russo of Dark Night Sound, correspond to scenes or memories reference by Connor in Selfie, and offer a unique look at this off-screen character.

Please visit http://riptidepublishing.com/titles/selfie and select the extras tab for all six monologues, which will be updated there as they are published. One year ago, actor Connor Montgomery lost the love of his life to a drunk driver. But what’s worse for Connor is what he still has: a lifetime of secrets born of hiding his relationship from the glare of Hollywood. Unable to let go of the world he and Vinnie shared, Connor films a drunken YouTube confession on the anniversary of Vinnie’s death.

Thankfully, the video was silent—a familiar state for Connor—so his secret is still safe. He needs a fresh start, and a new role on the hit TV show Wolf’s Landing might be just that.

The move to Bluewater Bay may also mean a second chance in the form of his studio-assigned assistant. Noah Dakers sees through Connor’s facades more quickly than Connor could imagine. Noah’s quiet strength and sarcastic companionship offers Connor a chance at love that Hollywood’s closet has never allowed. But to accept it, Connor must let Vinnie go and learn to live again.

Nick J. Russo has been a professional performer for over a decade, but has been voicing audio books for the past few years. He has voiced several titles throughout the romance, sci-fi, supernatural, and thriller genres, and has recently started his very own sound studio; Dark Night Sound. On top of voice acting, Russo manages Dark Night Sound with his fiance and works with a staff of four up and coming narrators. In his free time, Russo is a drummer in a pop/rock cover band, loves to travel, and dreams of one day being able to voice a role in an animated comedy series. 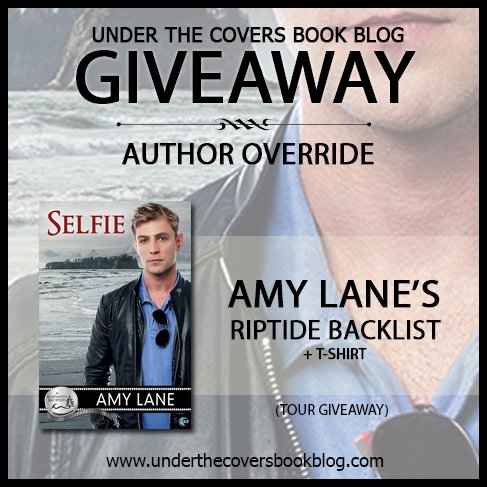 To celebrate the release of Selfie, one lucky person will receive e-copies of Amy’s entire backlist with Riptide, and an Amy Lane t-shirt. Leave a comment to enter the contest. Entries close at midnight, Eastern time, on April 23, 2016. Contest is NOT restricted to U.S. entries. Thanks for following the tour, and don’t forget to leave your contact info! 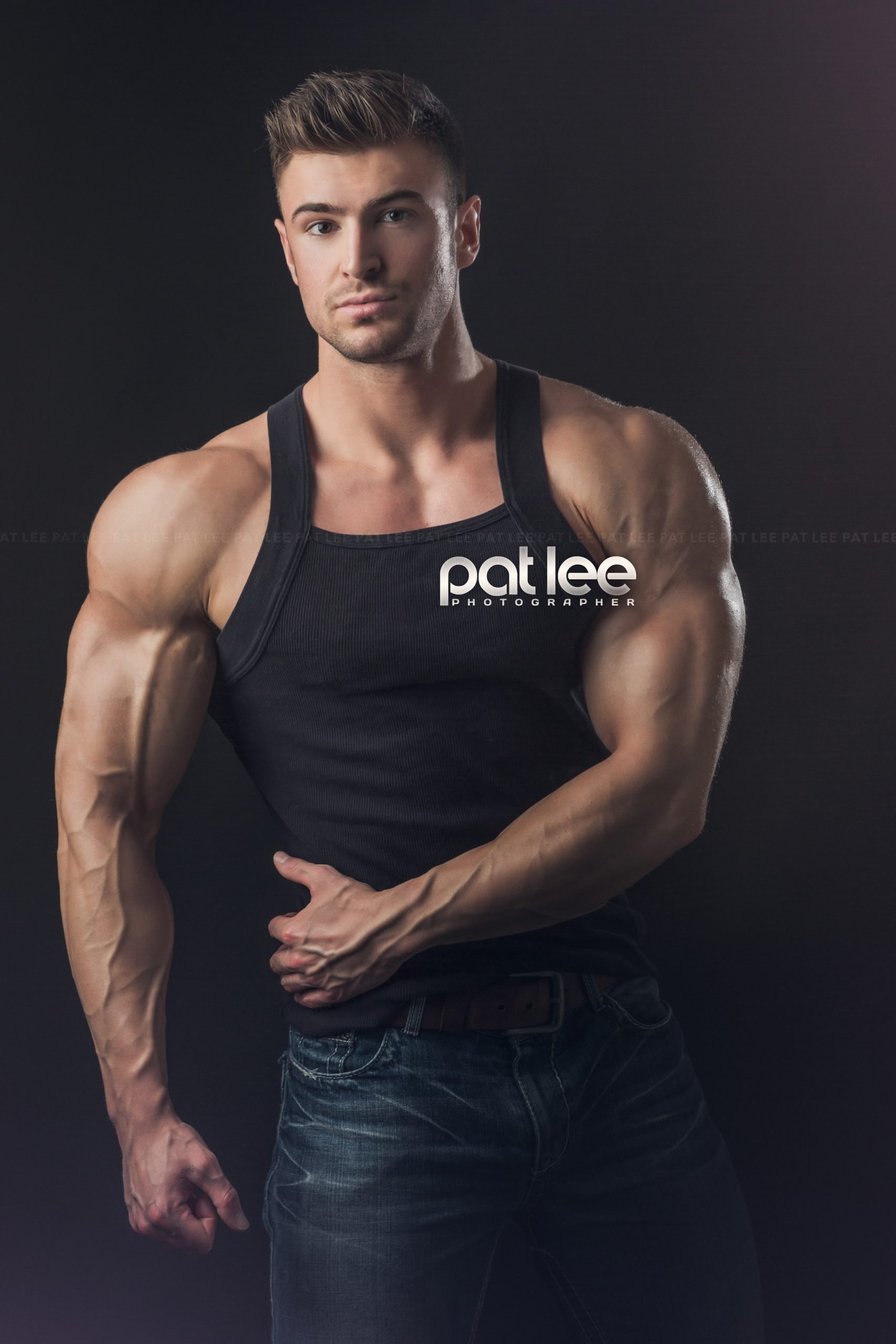 Okay– this had to be the hardest Vinnie monologue to write– just saying! But thank you so much for hosting my blog tour today 🙂

Reading Selfie at the same time I’m listening to the monologues. Feeling a little sorry but Vinnie, but more for my poor Connor. Glad he has someone like Noah now.

Amy was the reason I got hooked on m/m romance.

This sounds pretty interesting. I’d love to read it, thank you.

Haven’t gotten around to this series yet, but I’m a fan of Amy Lane’s writing.

I love the Bluewater Bay series! You contributions have been awesome. I look forward to reading Selfie.

What a great idea! Thanks for he monologues

Congratulations Amy on your new book.

Thanks for the post, I’ve only read a few books by Amy Lane.

The more I hear from Vinnie, the more I believe he & Connor would have blown up spectacularly had Vinnie lived. Either way, it’s sad.
legacylandlisa(at)gmail(dot)com

Sounds great . Thank you for the chance .

These are just making me so sad.

What a complicated person. Listening to Vinnie, I feel like some ‘demons’ are lurking. Eh, I’m reading too much into it. Ignore my rambling.

Thank you for sharing an other great post! I can’t wait to read it.

Selfie by Amy Lane is the GraveTells #BookOfTheMonth for May 2016! | GraveTells (test)