“Nicolette Hugo’s writing is descriptive and packed with heart-wrenching emotion.”
~ Under the Covers

Nicolette Hugo’s Unchained Vice series continues with Bought.  I’ve loved the first two installments and eagerly anticipated the third.  While they are loosely connected, each really is a standalone that can be enjoyed fully without prior knowledge of previous characters or events.  Ten months ago, Scarlet Bailey’s life changed dramatically when she was kidnapped and held by a cartel looking to exploit her husband Killian’s shipping business.  She came through anything but unscathed….but luckily, alive.  Killian hasn’t been able to forgive himself for endangering his beloved wife.  He simply cannot allow himself to take pleasure from her until his revenge is complete.  Scarlet loves her husband deeply, but feels the rejection keenly.  She needs to feel, to hurt…and she’s discovered solace in Dom for hire, Jerricho Black.  Though theirs has always been an open sexual relationship, Killian feels a distinct discomfort with his wife’s choice of lover.  He decides, however, to hire Killian for forty days to serve as her Dom and live in their home.  Jerricho has secrets as well and needs the paycheck desperately.  He vows to keep this job impersonal, but it’s next to impossible when Scarlet touches something deep inside him.  He knows walking away from this relationship might be the hardest thing he’s ever had to do.

This series really has surprises at every turn and shows the author’s versatility.  Bought is every bit as character driven as the first two installments, with really wonderful depth of emotion and character development, but the added aspect of suspense thrown in.  It’s hard to get into too much detail without giving away important plot points.  We get a number of flashbacks from each character.  The changing POV is something I loved and it seemed to flow seamlessly here.  Nicolette Hugo’s writing is descriptive and packed with heart-wrenching emotion.  I cried no less than three times during the course of reading, and anyone that has had trouble connecting with a partner that they love deeply will be moved.  I would also prepare to have your expectations tested.  This is not a cheating book, even if the blurb might suggest so.  The characters all understand and accept open sexuality and even love.  There’s an HEA, as you would expect in erotic romance, but is completely different than I anticipated at the onset and even at 50% in.  The sex is absolutely captivating, with Jerricho and Scarlet having a chemistry that’s off the charts.  This is BDSM on the rough side, without apology and with an understanding that sometimes, real pain is what brings peace and clarity.  I appreciated how organic the scenes were, how we don’t get a big show or explanation of the technical aspects of restraint.  This isn’t BDSM 101 and no character needs to be indoctrinated into the world.  There’s no protocol, no formality, and I loved that.  It left much more time to explore these characters’ rollercoaster rides of emotion.  I so want to say more about the sex….but I can’t!  You’ll have to be surprised for yourself.  I don’t think I blinked for 4 pages at one point.  So unexpected and raw.  The suspense aspect of the story was very well done and not without some gory bloodshed.  Neither Killian nor Jerricho is a pristine character, and both operate somewhat above the law.  Their gritty realities complemented each other well.  I can see there being more story along the pipeline for these three characters, even if it’s in short novella form, as I really want to see more.  This was definitely the darkest of the series, but completely new and welcome territory.  Highly recommended. 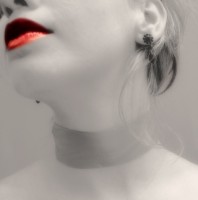 If love is the drug, sex is the pusher….

She resides in cosmopolitan Sydney living on a love of indulgence, cats and corsets.

I love hearing from readers and you can find me on Facebook and Twitter. And if you sign-up to my newsletter you will get news on new releases, sales and some fun extras. 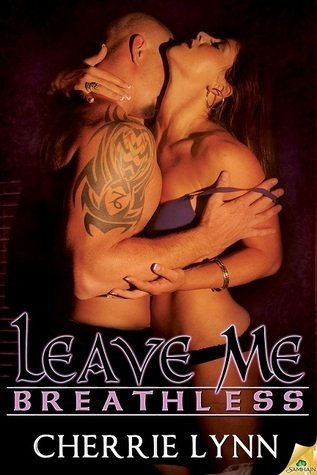 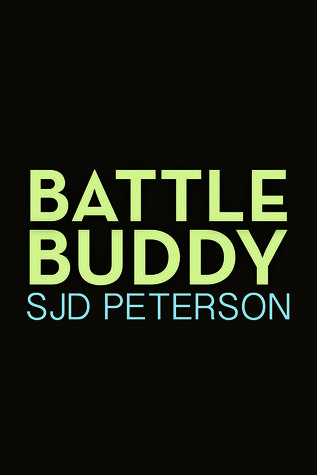 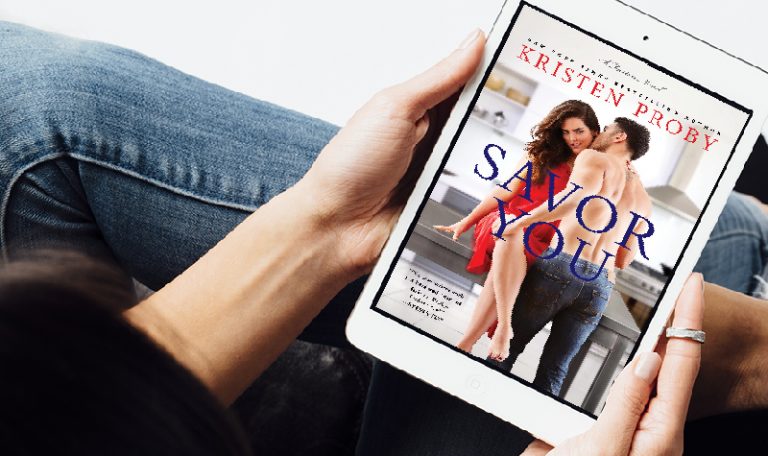 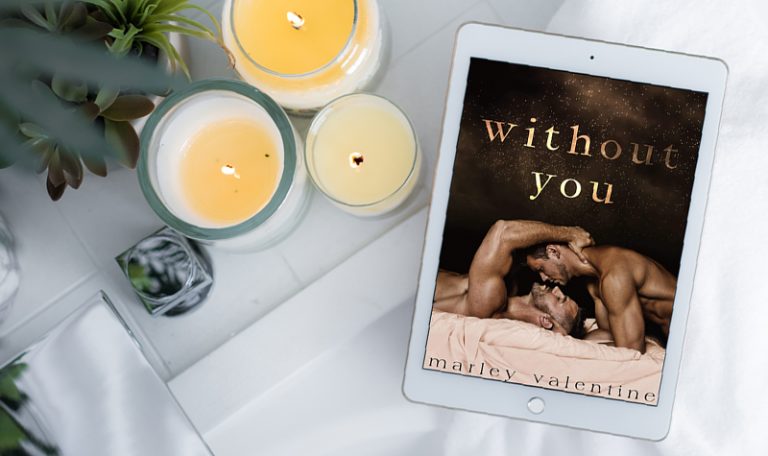