“Leave it to Joey Hill to pull out all the stops in the third part of her Naughty Wishes serial, Mind.”
~ Under the Covers

Leave it to Joey Hill to pull out all the stops in the third part of her Naughty Wishes serial, Mind. The title is fitting as we get to penetrate deep into the minds of both Geoff and Chris as they navigate their relationship while Samantha is away on business. They’ve come to terms with their relationship being a ménage, but the dynamics between Geoff, a true Dom, and Chris, clearly NOT a sub, is explored in depth here. Geoff has known he was bisexual for a long time, but Chris has never allowed himself to go down that path despite clearly being attracted to Geoff. The dilemmas that have to be worked out between these two are therefore twofold, both in terms of sexual orientation AND kink.

I’ve known that Joey Hill could write INCREDIBLE sex between two men for years. There is no shortage of that here. The chemistry between Geoff and Chris burns up the pages and the build-ups are almost as good as the acts themselves. These are two strong men who don’t compromise, but Chris finds himself willing to hand control to Geoff in a way all his own. I found the dialog between them to be fascinating and incredibly genuine. It’s heart-wrenching at times, but never sappy or contrived, and always with a tinge of testosterone. I appreciated getting Sam out of the picture except by phone during this installment. She has a few cameos, but this is really a male-male focus. Geoff and Chris deserved their time to hash out their emotions. In my opinion, this is the most exciting and charged section of the total story so far. Highly recommended and a beautiful set-up for Sam’s return in the finale, Soul. 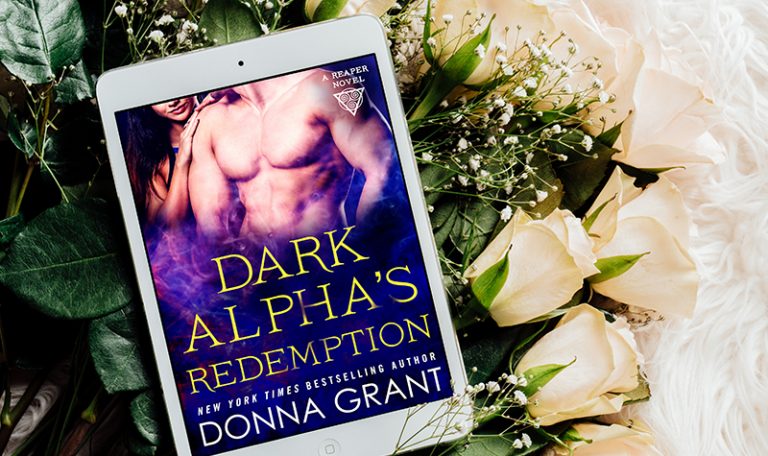 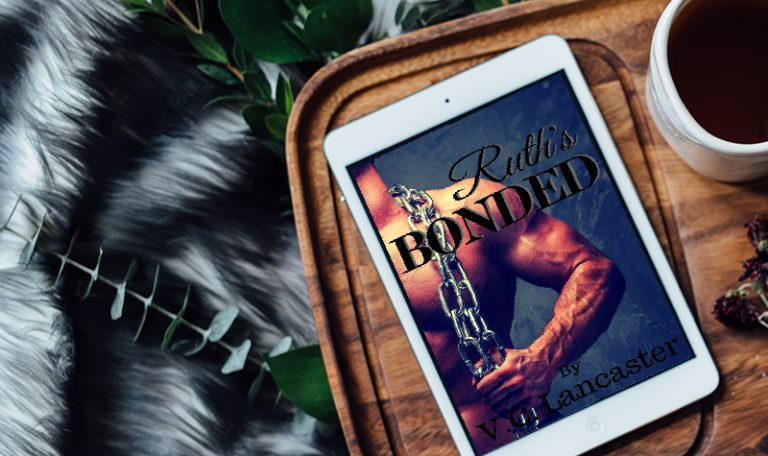