Welcome back to UTC, Patricia! There is no doubt that Mercy Thompson is one of the genre’s most beloved heroines. She continues to show so much growth in the series but she still manages to remain true to herself. What would you say is the key to writing about an ever-growing character?

I don’t know how other people do it—but for me, Mercy’s voice is quite clear in my head as I write. I try to keep in mind the kinds of things that motivate her and the events that have shaped her in the past—and then I throw her, and a few other characters, in a scene and see what she does.

Throughout the series we’ve seen everything from vampires to fae. In this book, we also get some troll action. But I’m curious to know which supernatural creature is your favourite to write about?

I love them all, of course, but for me the werewolves are the most interesting. The balance of violence and control on a fine edge makes for some very cool drama potential.

What I love about this series is the fact that the series isn’t just about Mercy. We get to see the troubles of the pack as well. In this book, we get some greater insight into some of the other members of the pack. If you had to pick a favourite from the pack, who would it be and why?

Mercy, of course…but I think you meant a werewolf favorite. That’s like asking a mother to pick a favorite child! Warren, maybe, because Mercy sees him as a friendly, laid-back cowboy—and he’s really much more dangerous than that. Or Ben who likes to cause trouble on purpose almost as much as Mercy does it by just being herself. Okay, Adam. Adam is my real favorite. He just is—that’s why .

The romance with Adam is still front and centre in the series. How do you like to keep things “fresh” between Mercy and Adam?

I’ve been married for over thirty years to the most romantic man in the world. Our relationship is a consistently changing (mostly for the better) thing. I figure if we are still having fun working out our happily ever after ending, then Mercy and Adam can do it, too.

I know you’re a fast reader so I’m curious to know if there are any books you’ve read recently that you love and would recommend.

I just finished Lois McMaster Bujold’s Gentleman Jole and the Red Queen, I am very happy to recommend it to anyone with one caveat. If you have not read the Vorkosigan novels, then you will be left scratching your head at all the excitement because it is really a lovely “and they lived happily” coda to the series. If you have not read the Vorkosigan novels—you should correct that immediately. I recommend starting with The Warrior’s Apprentice and then going back to Shards of Honor and Barrayar.

Alternatively, I just discovered that Katharine Eliska Kimbriel self-published a third book, Spiral Path, in her amazing Night Calls series (Night Calls and Kindred Rites). Locus Magazine characterized this series as “Little House on the Prairie with werewolves, vampires, and magic” and that’s a pretty good generalization. One of the things I love most about these books is that the voice of the main character is so rich and right for the era and the place. The main character is young—but it doesn’t read like YA to me.

You’ve penned several books, some in different genres as well, but the Mercy Thompson series seems to be a fan favourite. Was there a moment in your career where you thought “wow!” due to all the success you’ve had with this series?

When Moon Called sold out so fast that it was hard for the bookstores to find copies of it for a convention I attended two weeks after it came out, I was over the moon. When it touched the USA Today bestseller list, I did a victory dance that forever scarred my children. When Blood Bound hit the New York Times list, I was stunned. When Iron Kissed hit #1, I sat down on the steps outside of my office, utterly silenced because readers liked my imaginary friends as much as I do. So yes, every day is pretty much a “wow” kind of day.

What’s next for Patricia Briggs?

I am hard at work on the next Mercy book (presumably March 2017 release date). There is no official title for it yet, though I’m calling it Mercy Goes to Europe because Vampires Suck. After that I’m writing another Alpha and Omega novel (2018), followed by a new spin-off based on a couple of characters from a short story (“Seeing Eye”). That book (also 2018) will be released as a paperback—as a thank you to fans, and to give curious readers who are intimidated by seeing Book #10 to get a gentle introduction into the Mercy Thompson world. 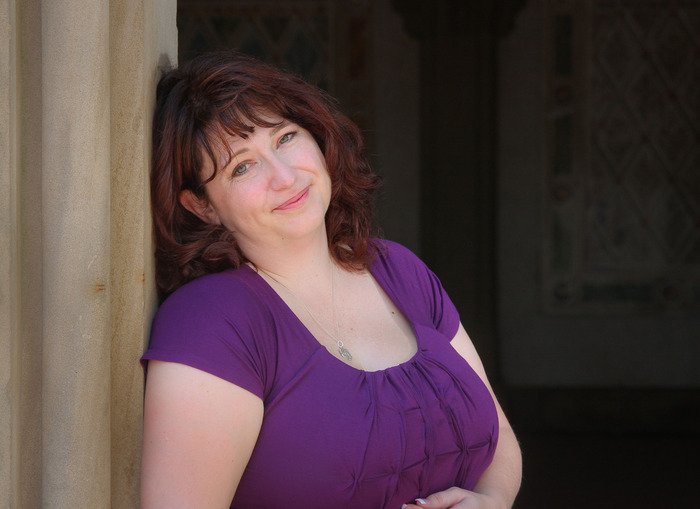 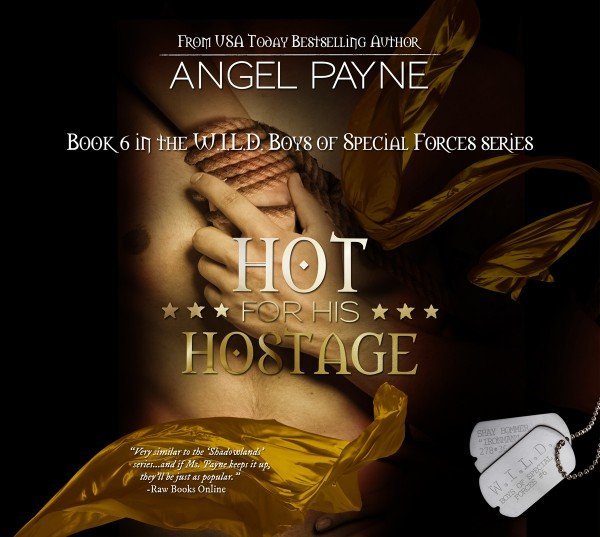 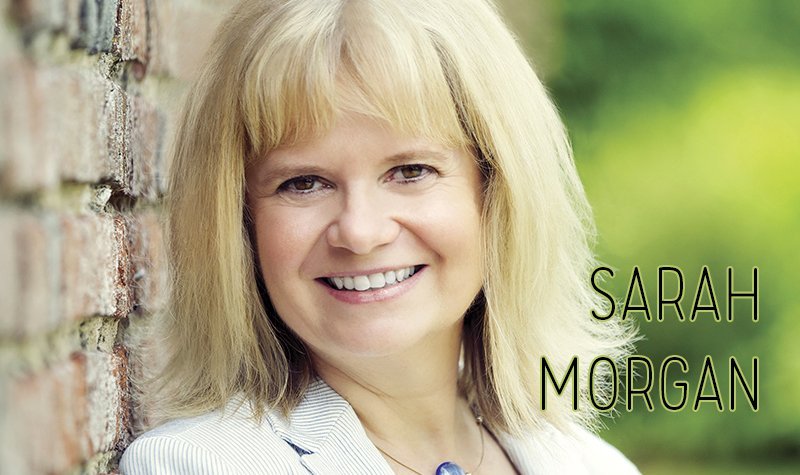 The Mercy Thompson series is still one of my absolute favorite series of all time. I love the characters and Adam is the Alpha I always list as my book boyfriend whenever asked. It is also one of the only series I auto buy. I cannot wait to read this latest installment (it is waiting for me on my front porch at the moment).

Always a pleasure to see what Patricia Briggs has to say about her books. Nice interview! Love the series and I’m thrilled to see the future line up for the next few years.

I love the Mercy Thompson series! Great interview, it’s always interesting to some of the thought process 🙂

I’m happy to hear that Patty Briggs going to do another spinoff – presumably this would follow Tom and Moira, the couple featured in Seeing Eye. I’m also very happy that she is going to continue to write the Alpha/Omega books since I think I like that series even more than Mercy. I had heard that she never meant A/O to go on this long, so I’m always glad when another one is announced.

Under the Covers Book Blog
Author
Reply to  JenM

Huge fan of this series and the A/O. Excited to hear about a spinoff, Seeing Eye was a fun read. Can’t wait to read this one, the Fae in this series are both fascinating and seriously frightening.

I’m hoping Patricia manages to fit in the Hurog book she’s been talking about with this full schedule of writing. Her earlier epic fantasy is still my favorite.
That said – I’m delighted to hear of another Charles and Anna story coming soon, and the witch is a great character – glad to hear they’ll be getting a book too. And eagerly awaiting the next Mercy (not that I’ve read this one yet – but they’re all good).