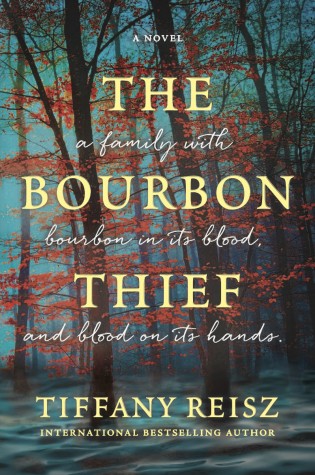 The Bourbon Thief
by Tiffany Reisz

The Bourbon Thief, a new standalone novel by Tiffany Reisz will be available Jun 28, 2016. Preorder your copy today!

A forbidden love affair between a teenaged bourbon fortune heiress and the illegitimate son who should have inherited it all and the dark family secret that threatens to tear them apart...

The Bourbon Thief is a story of revenge, betrayal, lust, and bourbon inspired by real events in Kentucky history.

Weekend Highlight: He Will Be My Ruin by K.A. Tucker

Our Dance Cards: Suzanne and Annie | Francesca and Angela

The Player and the Pixie
by L.H. Cosway, Penny Reid

THE PIXIE
Lucy Fitzpatrick doesn’t like rugby.
As the little sister of Ireland’s most infamous rugby player, Lucy can’t seem to escape the championship-sized shadow cast by her big brother, or her mother’s frequent attempts to micromanage her future. Her rainbow hair is as free-spirited as her quest for inner peace, yet overbearing expectations keep bringing her down. And when she’s down, her compulsive little problem lands her in seriously big trouble.

THE PLAYER
Sean Cassidy is a cold-hearted brute… or so he’s been told. Frequently. By everyone.
His blonde locks, baby blues, and rock hard bod make ladies the world over drool with desire. As the rugby world’s second most infamous player, he should be basking in his success. But Sean has never been content settling for second place, and his frequent confrontations with Lucy’s big brother leave him cold. And when he’s cold, his compulsive little problem lands him in the lap of Lucy Fitzpatrick.

THE PLAN
Sean has a problem only Lucy can solve. Lucy has a problem only Sean can fix. The solution seems obvious: you scratch my back, and I’ll bail you out of jail. But when their business arrangement unexpectedly leaves Sean scorching hot and Lucy on the precipice of inner peace, can they convince the world—and Lucy’s big brother in particular—that this is the real deal?

Either way, both the Player and the Pixie are about to teach each other some pretty monumental lessons about family, life, but most importantly, love. 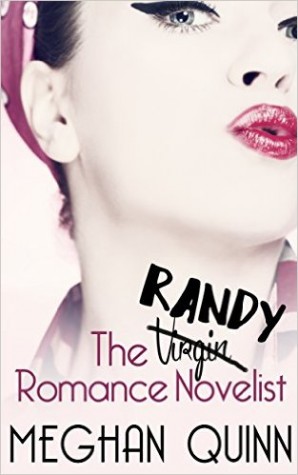 It finally happened, I lost my virginity. Cue applause and cheers.

For a while life was all rainbows and kittens prancing in a sky full of cotton candy clouds…that was until the demands of the real world set in.

My best friend is getting married and she asked me to be her maid of honor. She’s not worried about flowers, or the dress, or the food at the venue. No, she’s worried about the bachelorette party, what kind of penis crown she will wear, and the nipple size of the stripper who will be attending.

I’m in way over my head trying to balance life with a boyfriend, planning a penis party, and writing my romance novel. Something is bound to give.

This is my life after my happily ever after…

The Sweetest Burn
by Jeaniene Frost

The breathtaking second novel in New York Times bestselling author Jeaniene Frost's Broken Destiny series finds Ivy and Adrian rekindling their alliance – and passion - as the struggle for the fate of the world begins . . .

Conquering a supernatural realm turned out to be easier than getting over a broken heart. But her initial victory has made Ivy a target for revenge, forcing her to reunite with the dangerous – and dangerously sexy – Adrian. Ivy isn’t sure which will be harder: finding the hallowed weapon that will repair the crumbling walls between demon and human realms, or resisting Adrian, who’s decided that come hell or high water, he will make Ivy his.

At first, Adrian tried to resist his feelings for Ivy. Now, determined to break the curse that dooms their love, he’s vowed to save her and to have her. If only he can persuade her to forgive his past sins. But defying destiny—and surrendering to the smoldering desire between them —will bring consequences and sacrifices they never imagined . . .

Has anyone else been having a hard time finding time to read lately???  No?  Just me? 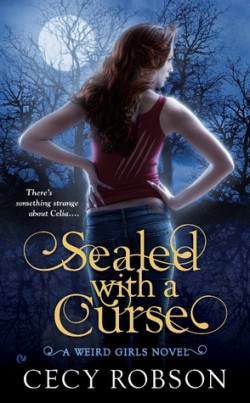 I love the cover for Tiffany Reisz’s new book.