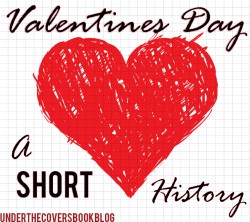 Ahhh, Valentine’s Day! A day for lovers (and the greeting card, flower and chocolate industry) the time when you can let the romantic side of you loose on your poor unsuspecting partner. Perhaps subjecting them to a candlelit dinner, the aforementioned flowers and chocolate and if you’re lucky end the evening with an O – and if you’re really lucky, maybe even two Os – all in the name of St Valentine.

But who was he? This defender of romance and harbinger of love, this Saint Valentine? Honestly…no one really knows. There are over a dozen Saint Valentines in the Catholic church; however they seem to have narrowed this mystery man of romance to two men. Both Valentines were around at the same time; one of them secretly wed young Christian lovers, which at the time was against the wishes of Roman Emperor Claudius II, who thought that single men made better soldiers than married ones. Another Valentine is said to have helped Christian prisoner being tortured by the Romans and for his crimes was imprisoned. When in prison, he fell in love with the jailer’s daughter and supposedly healed her blindness. Unfortunately that didn’t stop his execution by our old friend Emperor Claudius II.

In reality, the Valentine we think of on this day is probably a combination of both these men, and the romantic traditions of this Saint’s day is something that has slowly evolved through time. In my research though the two things that seem to have wrought Valentine’s day in to its present form seem to be:

Lupercalia – This is a Roman Pagan fertility rite that took place between 13-15 February and something that Christianity decided to incorporate to convert some of those troublesome heathens.

Geoffrey Chaucer – Now, until medieval English poet Chaucer, apparently Valentines Day wasn’t all about romantic love; however, his poem Parliament of Foules changed all that. With a few lines he gave birth to a brand new industry (I hope Hallmark are sufficiently grateful!) and gave Valentine’s day a whole new meaning.

But, no matter where Valentine’s Day has sprung from or how it has evolved, it is no doubt the most romantic day of the year and gives you a chance to show your other half a little appreciation. Or if you are single like me, either a) stay in with a tub of ice-cream and watch rom-coms or b) go out in my shortest dress and drink my body weight in alcohol.

But, single or coupled up, have a great Valentines day! 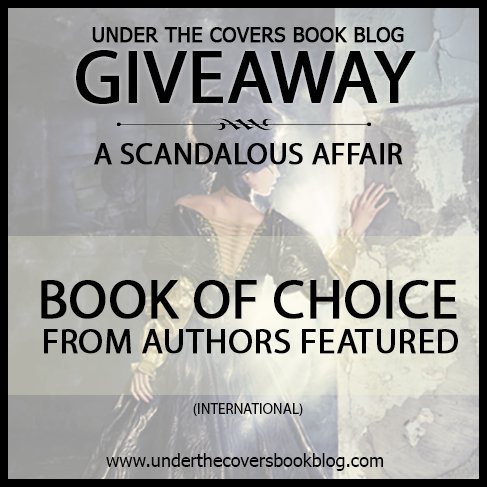 I always find the history of things like this interesting.

Thanks for the history lesson Suzanne!

Didn’t know any of this. Thanks! Happy Valentine’s Day!

Thanks for the Valentines history lesson!

How interesting to know the little history of this day. That said: Happy Valentine’s Day, UTC & all!