Welcome to UTC, Jen! You have a new series out called The Sons of Steel Row. Where you did you get the inspiration for this series?

Thank you so much for having me here today! Well, the idea for The Sons of Steel Row was originally started in New Orleans at Romantic Times Convention. Me, my agent, and the acquiring editor of the series sat down in the hotel Starbucks and thought up an idea that we all thought would be awesome. It started on the antihero idea, and it turned in to the whole world on Steel Row from there. It was a collaboration, and I am completely in love with the gang we developed together!

How many books are going to be in the series?

As of now, there are three books contracted, but there could easily be so much more! There are a lot of members whose stories I’d love to tell!

Settings are always so important to us and this series is set in Boston. How does setting influence the series as a whole?

It influences so much. Their accents, their lifestyle, their way of thinking. I kind of watched a lot of Good Will Hunting, The Departed, and movies like that to get the feel for Boston, and Southies in general for the book. Also, even though they’re not in Boston, I watched a lot of Shameless and Sons of Anarchy, too, to get in the right mind frame for the characters.

I’m dying to know more about Lucas Donahue! What can you tell us about him?

He’s a tough guy, a true antihero. He’s been through a lot, done a lot of bad things, but he’s at a crossroads in his life where he has to decide what to do next. And that decision is what defines his whole story in Dare to Run.

Without being too spoilery, what scene or quote do you love the most in the book?

Quote: “I’d started a war over a woman…but what a woman she was. And she was all mine.”

Scene: The one the night before it all goes crazy.

If you had to give us a quick summary of the book in a tweet (140 characters or less) what would it be?

Lucas Donahue is a criminal without weakness or kindness…until Heidi comes along and ruins it all.

Lets get to know you a little better!  What are 5 things you won’t leave home without?

My purse, my iPhone, my apple watch, my kids, and my Blistex lip balm!

If you weren’t a writer you would most likely be….?

Miserable. I need to write!

Very forgiving and understanding, but push too far and she will bite without warning.

What’s next for Jen McLaughlin?

I’m editing something right now, and I just submitted a Young Adult proposal for a book that is literally NOTHING like my other books, and then it’s time to work on the third Sons of Steel Row book!

Thanks so much for taking the time and answering our questions today!

Thank you so much for having me here!

Dare to Run
by Jen McLaughlin

The New York Times bestselling author of the Out of Line Novels takes readers to Boston, where one gang of criminals knows how being bad can be so good...

She knows what he’s like on Boston’s mean streets. Now she’s going to find out if he’s got some heart.

Lucas Donahue is not ashamed of his criminal past, but after a brief stint in prison, he’s ready to go legit and live a normal life. The problem is, no one leaves the gang without permission—even if he is one of the boss’s top men. Plus someone’s placed a hit on him. And then there’s that feisty little bartender who’s going to cause him even more trouble.

Heidi Greene knows to keep her distance from a ladies’ man like Lucas—even if she can’t keep her eyes off him. When he rescues her from an attack in the alley outside her bar, she’s forced to stay by his side for safety. But the longer she spends time with him, the greater her chances are for getting hurt in more ways than one.

Jen McLaughlin is a New York Times and USA Today bestselling author. She writes steamy New Adult books for the young and young at heart. Her first release, Out of Line, came out September 2013. She also writes bestselling Contemporary Romance under the pen name Diane Alberts.Since receiving her first contract offer under the pen name Diane Alberts, she has yet to stop writing. She is represented by Louise Fury at The Bent Agency.
Though she lives in the mountains, she really wishes she was surrounded by a hot, sunny beach with crystal clear water. She lives in Northeast Pennsylvania with her four kids, a husband, a schnauzer mutt, a cat, and a Senegal parrot. In the rare moments when she’s not writing, she can usually be found hunched over one knitting project or another. Her goal is to write so many well-crafted romance books that even a non-romance reader will know her name. 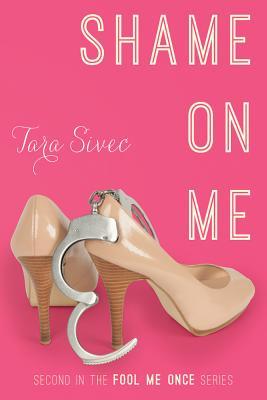 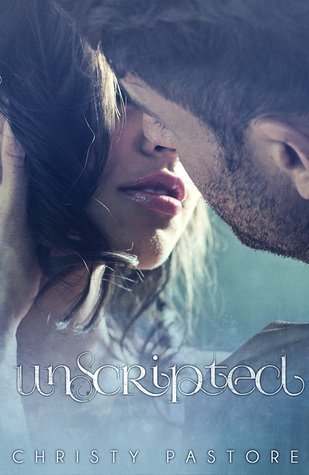 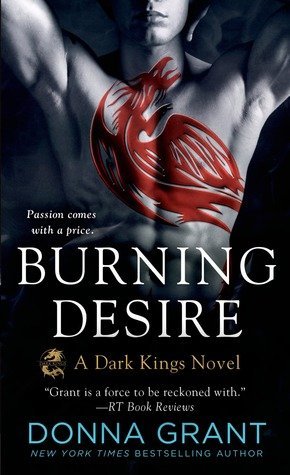 Love the interview and have added to Goodreads, TBA/TBR stack! Thank you!

Read this one and loved Lucas and Heidi’s story. Fun to learn how it all began.

The series sounds good, I love a good antihero.