The Lie
by Karina Halle

Brigs McGregor is crawling out from the ashes. After losing his wife and son in a car accident and his job from his subsequent downward spiral, he's finally moving forward, getting a prestigious teaching position at the University of London and a new life in the city. Slowly, but surely, he's pushing past the guilt and putting his tragic past behind him.

Until he sees her.

Natasha Trudeau once loved a man so much she thought she'd die without him. But their love was wrong, doomed from the start, and when their world crashed around them, Natasha was nearly buried in the rubble. It took years of moving on to forget him, and now that she's in London, she's ready to start again.

Until she sees him.

Because some loves are too dangerous to ever indulge.
And some loves are far too powerful to ignore.
Their love just might be the life and the death of them.

Pucked Over
by Helena Hunting

Lily LeBlanc isn’t versed in the art of casual sex, but after seven years in an on-again, off-again relationship, she’s definitely willing to give it a shot. And who better to try it with than her best friend’s boyfriend’s best friend? What could possibly go wrong? Nothing at all.

NHL player, Randy Ballistic, lives up to his last name on the ice and in the bedroom. His best friend and teammate has recently given up the puck bunnies and traded them in for a real girlfriend. And she just happens to have a seriously feisty, extra-hot best friend on the rebound. Randy’s more than happy to be Lily’s spring board back into the dating scene.

Casual sex is only casual until those pesky things called emotions get involved. Once that happens, someone’s bound to gets pucked over. 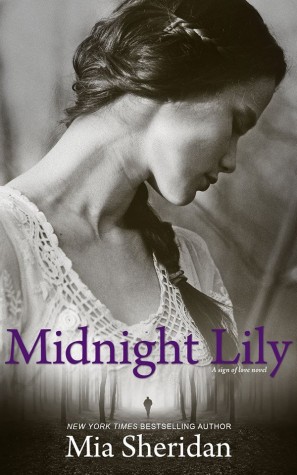 Holden Scott is the prince of professional football. At least he was before he lost it all . . . or more to the point, before he threw it all away. Now he's out of a job, out of the public's good graces, and perhaps just a little out of his mind. So when a friend offers up his remote lodge in the wilds of Colorado, giving Holden some time away to get his life back on track, he can hardly say no. The last thing he expects is to see a beautiful girl in the woods—one wearing a white, lace dress who appears in the moonlight, and leaves no footprints behind. Is she a dream? A ghost? A product of his muddled imagination? Or something entirely different?
Midnight Lily is the haunting love story of two lost souls reaching for each other in the dark. A tale of healing, acceptance, and the worlds we create to protect our own hearts. It is a story of being lost, of being found, and of being in the place between.
THIS IS A STAND-ALONE SIGN OF LOVE NOVEL, INSPIRED BY VIRGO. Non-Paranormal, New Adult Contemporary Romance: Due to strong language and sexual content, this book is not intended for readers under the age of 18.

Attacked by werewolves. Mated to the Alpha. Declared a queen. Kari is having an unusual day.

In the Cherchez wolf pack, loyalty is earned, not given. For Andreas, the pull he feels toward Kari cannot be ignored, a physical bond immediate and unbreakable—though Andreas wants to win Kari's heart as well as her body. But someone isn't happy about his new mate, and Kari's just beginning to trust him and the pack when attempted murder threatens their newfound happiness.

Andreas brings out the deepest hunger in Kari, a sexy, passionate side of herself she never knew was there. And her new life as werewolf queen is turning out to be surprisingly emotional in other ways, as well. The bond she feels with Andreas extends to the others in the pack—others she's now bound to defend.

And as the pack's enemies are about to discover, Kari will do anything to protect her new family.

Previously published under a different title, newly revised by author

Well….. Starting off the year REALLY slow.  All those festivities, vacation time and yeah maybe a bit of drinking has left me just….too tired to read! Gasp! 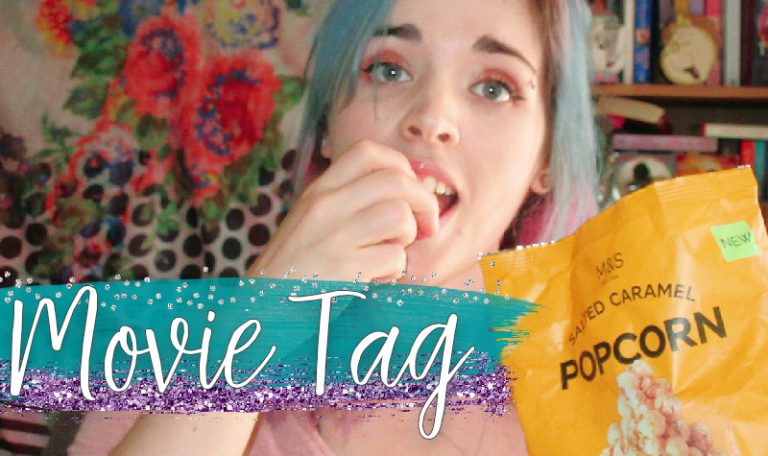 Peri 2 and karina halle…love it

Love the cover for Pucked Over

Love Mia Sheridan’s cover for Midnight Lily and more than one book listed is on my wishlist.