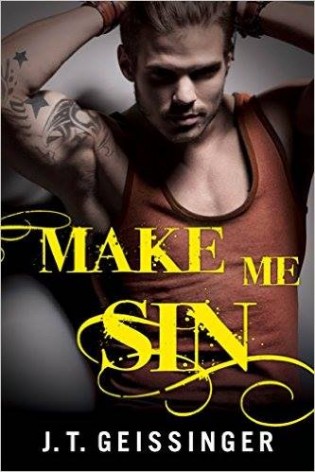 Make Me Sin
by J.T. Geissinger

“…I couldn’t stop reading, and the story left me with a whirlwind of emotions. I laugh, I cried, I was even hot and bothered and, in the end, I was left a very satisfied reader.”
~ Under the Covers

This second installment of Bad Habit series features the band’s drummer A.J. Edwards and Chloe Carmichael, best friend to Kat (from book 1) and florist to her wedding. Their story has an enemies-to-lovers trope. Though a typical theme, J.T. Geissinger kept the story interesting and exciting. She hooked me in deeper and deeper with each twist of the story. I couldn’t put this book down.

Chloe and A.J. met in the last book, and even then, you can tell there’s something brewing between them already. They are quite the opposite. Chloe is prim and proper, funny, friendly and pretty much an open book. Whereas, A.J. is tatted, an introvert, and lives his life in the fast lane. A.J.’s persona threw me in for a loop though. He’s not your typical rock star, and his background surprised me. He is not the person he leads everyone to believe. I can tell you that he is way beyond talented with his music; he is not the asshole that he seems to be, and his past utterly broke me. Of course, Chloe didn’t know all that. They couldn’t stand each other, and honestly, I didn’ t know how I was going to handle it. But Geissinger certainly kept each of their interactions heated and in the end, it felt like it was all meant to be.

I typically stay away from angst and though this book had some, it didn’t damper on the story. I also found the first ten percent of the story was slow to start. After I had passed that bit, the book took off and not a dull moment since. There were twists to the story that I truly didn’t see coming. Despite the angst and slow start, I couldn’t stop reading, and the story left me with a whirlwind of emotions. I laugh, I cried, I was even hot and bothered and, in the end, I was left a very satisfied reader. 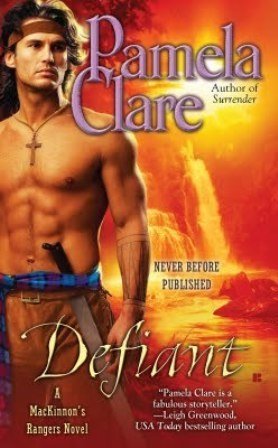 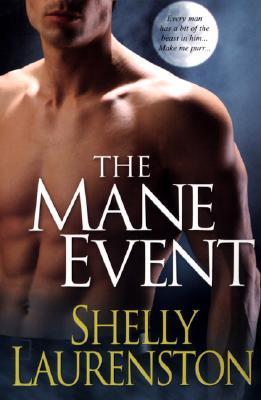 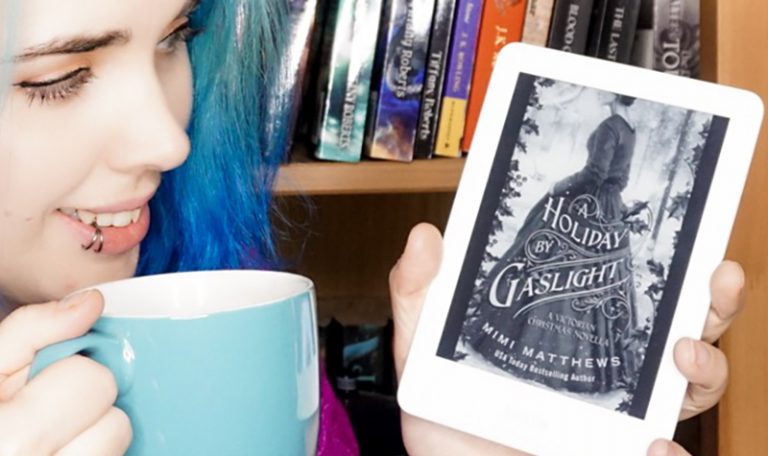 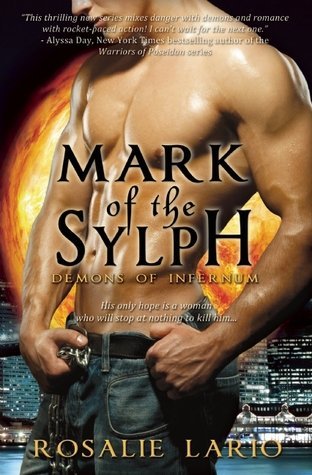 thank you for the review

This was an awesome book that totally wrecked me! While I was reading it I was emotionally all over the place and my hubby kept commenting on it so I ended up telling him all about it.

Just saw this! I’ve been wanting to get into this series. Thanks for the review!!!