Welcome to UTC! Let’s get to know you a little better! Who is Calia Read? Tell us five interesting things about yourself that readers wouldn’t know?

1.) Calia Read isn’t a pen name. It’s my actual name. Most people mispronounce my first name. (The I is silent.) I’m so used to it, I respond to just about anything. 🙂
2.) I met my husband in Korea and married him a day later. (All right, all right. There’s more to that story. But whenever people ask how we met, I start off with that. The look on their face is priceless)
3.) I’m tall. (6 feet)
4.) I’m a sufferer of R.B.F. (resting bitch face). Have been and always will be. People think I’m angry when I’m just sitting there thinking.
5.) Speaking of people —I like to people watch. (Okay, that’s not interesting. More like weird.) But it’s good research for stories!

UNHINGE is the second book in the Fairfax series. Can you tell us a bit more about the series and about this book in particular and how you got the inspiration for it?

The Fairfax Series is set in a mental institution and each story centers around the patients, what led them there and if they truly want to leave. Inspiration for Fairfax stemmed during the third re-write of Naomi’s book. I knew I was missing something. I knew her family and friends were concerned that she was losing her mind, but a psych ward wasn’t written into the story yet. When I explored that option, one of the main things that continued to pop up was her therapist becoming sucked into what Naomi was saying, believing her and wanting to help. I wrote a POV from the therapists scene and I was hooked from there!

As a psychological suspense novel, what would you say is the biggest obstacle when it comes to trying not to be too predictable?

The biggest obstacle for me is always when to reveal the truth and how. And when reality sets in, I don’t want the reader to be okay with what they just read. I always hope that they go back an re-read certain scenes, dissect them.

What is Victoria’s greatest weakness and strength?

Her weakness is that she can easily be persuaded. She truly wants to believe that whatever she’s being told is the truth. But like Naomi, she’s a lot stronger than she appears and when she sets her mind to something she becomes stubborn.

Were there any challenges in writing stories about the patients of Fairfax Behavioral Health Unit?

The Fairfax stories are the hardest stories I’ve ever worked on. Yet they’re the most fulfilling. I have to watch everything the characters say, and their interactions in fear that I’ll give something away. There’s also the past and present scenes and it’s constant going back and forth and making sure the dates line up and the scenes easily flow into the next.

I imagine when dealing with such delicate subjects, there is a good amount of research involved. What was the most fun (or crazy) research you had to do?

Research for Unravel could at times be difficult because Naomi’s storyline dealt with a tough subject. And so does Victoria, but research for Unhinge was more fascinating than anything. Her book spends A LOT more time at Fairfax so I really wanted to understand the day in the life for a psych ward patient.

We love knowing about authors are reading! What were some of your favorite books of 2015?

I have such eclectic taste. One minute I’m on a YA reading spree and the next I’m on a historical romance kick.

Some of my favorite books of 2015 are:
99 Days by Katie Cotugno
I am the Messenger by Markus Zusak
Kiss Kill Vanish by Jessica Martinez
The Romanov Sisters by Helen Rappaport
The House We Grew Up In by Lisa Jewell
Romancing the Duke by Tessa Dare
Any Duchess Will Do by Tessa Dare <— I told you it was a weird mix. 😉

What’s next for Calia Read?

Right now I’m working on two books: Lachlan’s story (the sequel to Unravel) and The Surviving Trace. Both stories have their fair share of twist and turns and I’m so, so excited about them!

n Calia Read’s electrifying sequel to her steamy, psychological suspense novel Unravel, a visit from a handsome stranger shatters a beautiful young woman’s vision of her picture-perfect past.

Victoria can’t recall much of her life before she came to Fairfax Hospital, but she prefers it that way. She holds her beautiful baby daughter, Evelyn, every day and that’s enough…isn’t it? But when Evelyn is taken from her, Victoria’s world begins to fray at the seams. It becomes apparent to her that the hospital walls aren’t the only obstacles standing between her and the outside world—Victoria has constructed a hall of mirrors deep inside, every false image a distraction from the trauma of her past life. A white picket fence, a family on the way…yet something feels amiss in her memories of a happy marriage. When a handsome stranger begins visiting Victoria, pressing her to remember her past, she struggles to separate real memories from refracted images she has created, knowing at last that only the truth can set her free.

Love holds so many secrets.

How it will hit.

When it will attack.

Where it will happen.

We are its playthings, walking around this world unaware that at any moment it will strike.

Don’t try to plan for it. Whether you fight or go willingly, love will wrap itself around you and when it  does, you’ll never be free again.

I stared up at the fan slowly swirling above me. It was time to get ready for work. I knew that. But my mind wanted to take a trip down memory lane. I refuse to get sucked into the past and turn my head, but that’s a fool’s mistake because even though my bed was empty, I saw the image of my wife.

She was quietly sleeping. The sheets were drawn around her shoulders. The tips of her lashes brushed against her upper cheeks. One hand was draped across her forehead, the other hanging off the side of the bed.

The moment I met Victoria I should’ve known I was doomed. I should’ve paid attention. Felt the wind against my neck and the goosebumps that prickled my flesh. But I didn’t.

And I fell hard.

You could say our love was unreal.

Everything about Victoria was mysterious yet beguiling. Her smiles spoke of dreams, her lips the promise of something good to come. She held her secrets in one palm and her dreams in the next. And with her eyes dared me to choose one.

Ignoring them both, I went for her heart.

Then she became my wife. 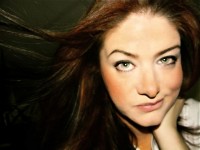 CALIA READ is the author of Unhinge, Unravel, Breaking the Wrong, and Every Which Way. She lives in Arizona with her husband and their four children. A break-out self-publishing success, Calia Read is at the forefront of the New Adult genre. 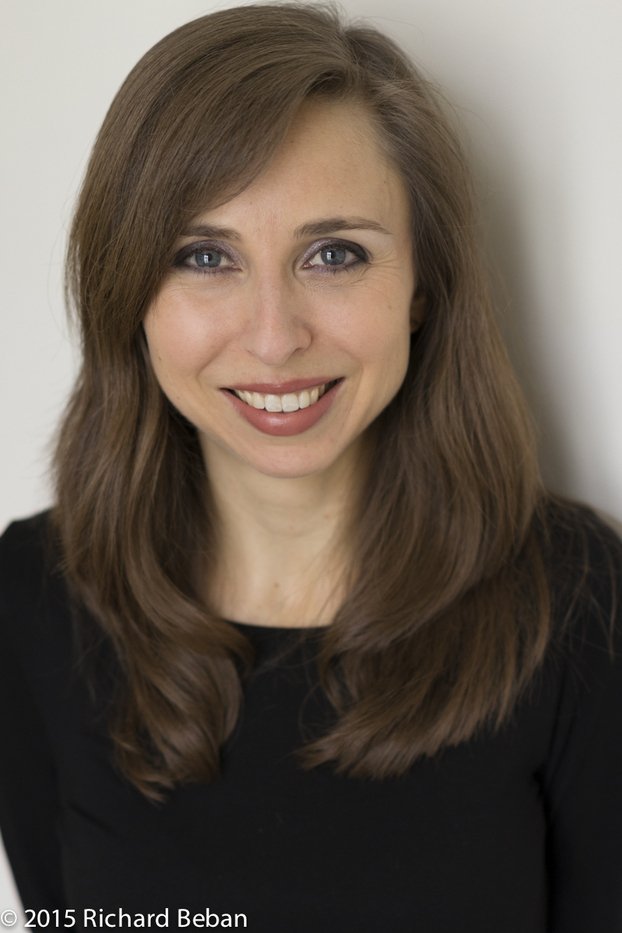 Number 4 is true of me as well!

I like to people watch as well. The cover is very pretty for both books.