Welcome back to Under the Covers Book Blog! SEDUCTION IN SESSION is the second book in the Perfect Gentlemen series. For readers who are new to the series, could you please give us the lowdown on what they can expect from this series?

We like to call this series Rich People Behaving Badly. But lest you think these guys aren’t heroes – they really are. But we’re dealing with the wealthiest, most powerful men in the world. One of them is the President of the United States. They meet at an exclusive prep school and years later come back together to solve the murder of one of their own. This leads to a much larger conspiracy and to a whole lot of hot loving as these super charged men one by one fall in love.

Tell us a bit more about Connor Sparks and who his lucky lady is!

Connor is our CIA operative. He’s the only one of the Perfect Gentlemen who didn’t come from money. He was a scholarship kid and the rest of the guys took care of him when they were younger. So now Connor really only cares about his friends. When he realizes blogger Lara Armstrong’s reporting threatens one of his friends, he goes after her. Hard. However once he actually gets a look at her, he knows she’s not at all who expected and he’s got some hard decisions to make.

You guys have written these books together but it’s not the first time you write a series together. I’m curious as to how the books actually get written. Can you share your team writing process with us?

We’ve tried it pretty much every way a duo can try to write together. We started with the thought that we would do revolving chapters. We thought about writing different POVs. In the end what works best for us is playing to our strengths. We plot together – over copious amounts of wine. Once we figure out what we meant to say, Lexi writes a quick first draft and then Shayla takes over. She edits and makes everything sound smooth. Then we read together and voila, a finished product.

Both of you have a great deal of best sellers under your belt now, I would consider you as an expert on writing sex scenes.  What are some tips for writing hotter than hell sex scenes?

Don’t forget the emotion. It’s too easy to get lost in body parts and thrusting, but the real key to any sex scene is the emotion. How do your characters feel? What are they getting out of this beyond an orgasm? Your sex scenes should move the emotional storyline forward. And dirty talk doesn’t hurt. A hero with a truly filthy mouth will always help the scene.

The suspense elements you both incorporate in your individual projects as well as this series is always captivating. I love that you changed up the setting here to focus on very powerful men not necessarily the muscle. What was your inspiration for this?

Honestly it was Scandal. We both really loved Scandal and wanted to do something along that line except in a book where we’ve got the freedom to open the bedroom doors. I personally love those big nighttime soaps and this project has a little of that mentality, but coupled with the idea of a brotherhood – which we’ve both written. Me in Masters and Mercenaries and Shayla in Wicked Lovers. It’s a combination of the two.

What can we expect next in the series and who will fall next?

Dax is next and the action moves to New Orleans. Dax is our Naval captain and his father’s suicide – and the idea that maybe it wasn’t a suicide – provides the drama for A Big Easy Temptation. Dax had a relationship with an NCIS agent and they collide when the investigation takes a surprising turn. The fun thing about this one is part of the book happens three years before so Mad is still alive for about half this book and that boy likes to cause chaos! 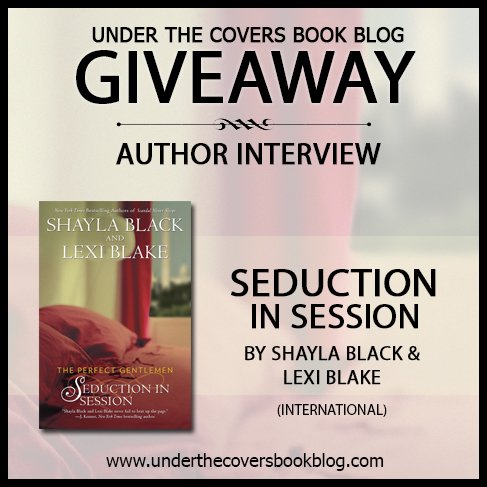 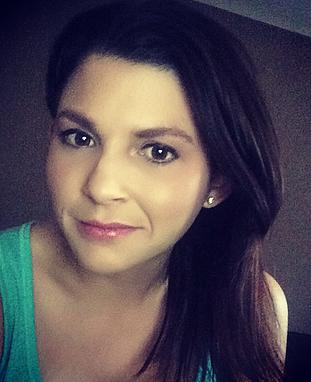 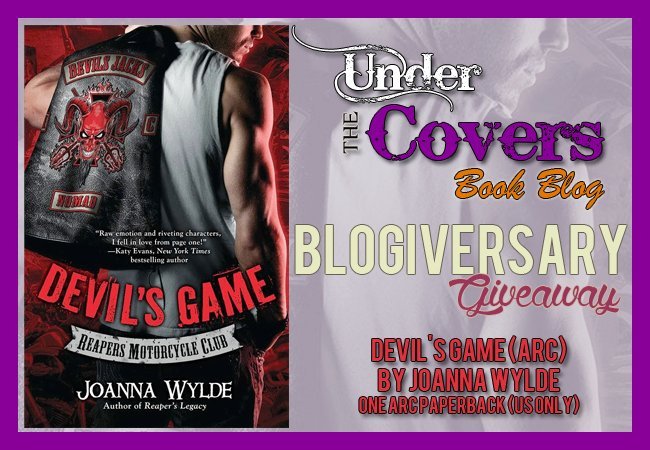 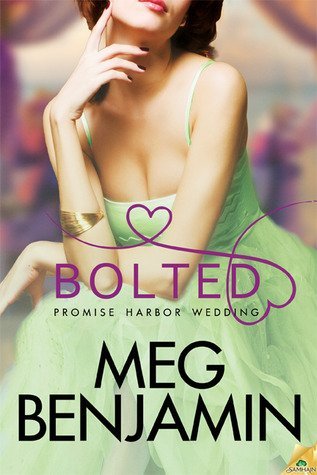 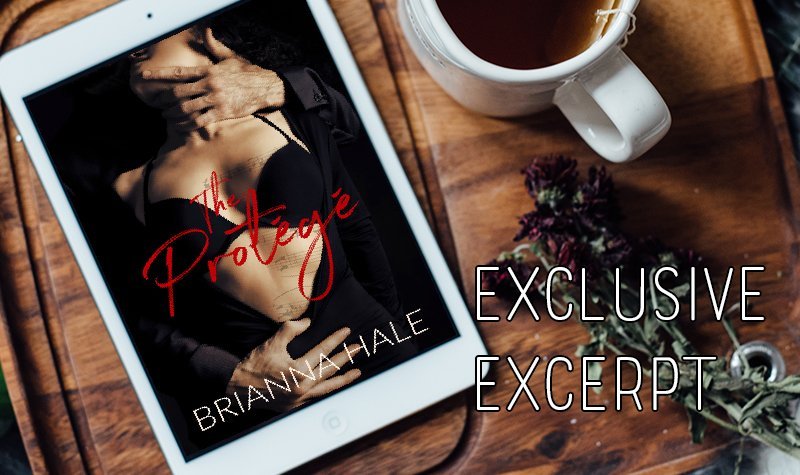 I so look forward to reading this one.

I got an ARC of the book and I loved it. I’, really curious to see how the overall arc continues. Also, I hope Mad isn’t really dead… just presumed so 😀

this looks and sounds fabulous! Thanks for sharing!

I agree that a dirty talking hero is a major plus

I SO want to read this series!!!

Oh yes, please! And thank you for the review!

Great interview! I love both the solo and team projects of Lexi Blake and Shayla Black! I can’t wait for more from this series!

this story sounds like it has Shayla & Lexi’s heat with a good dose of action!

Thanks for the review. Looking forward to reading it.

Sounds like TV’s Scandal has become a book- CAN NOT WAIT!

Great authors and insight into the dynamic duo writing techniques.

A great interview thank you. I agree about the emotion.

Great interview ! Thank you for the chance !

Gah, i can not wait for this book ! Great interview !

Thanks for the post, how they write together was interesting.

Great interview! Thanks so much!

This series sounds fantastic. Don’t know how I missed it. Love the writing techniques, very interesting.