“I really felt that I could connect with them as characters.”
~ Under the Covers

Deeper is the intro novella to a new series by Lyla Bellatas called The Real Fling.  The concept is a unique one, focusing on vacation romances, where what should be just a one night stand turns into much more.  Adriana is spending some much needed time away from her New York advertising job with her friend Jackie.   She’s been unexpectedly laid off and won’t go down without a fight.   The location is the ski slopes of Vail, Colorado.  She’s no novice, but a miscalculation in the weather leaves her stranded on the slopes in a storm with an injured shoulder.  Valentin Baranov, a sexy Russian skier, comes to the rescue and whisks her off to his cozy Val home for some much needed relaxation.  Their connection is immediate and Val is every woman’s dream.   Adrianna knows that she eventually has to come back to reality and return to try to salvage her job.  The question is, will Val let her escape when she seems so right?

I’ve never been to Vail or downhill skiing, for that matter.  After some time with Val and Adriana, I need some time by the fire in a chalet.  With good wine and food.  Val is a knight in shining armor for Adriana, who I loved as a character.  She’s strong and independent, not a pushover in any sense, but doesn’t run from a good thing when she sees it.  Val is more than he appears to be, but never lets that overshadow their budding romance.  He’s sexy and a bit brooding, but very hot and attentive in bed.  There is a LOT of sex in this novella, some outdoors (! In the cold?), all erotic and unique.  Yes, it seems there is some hint of insta-love, but that’s expected in a novella length work.  It’s not impossible and it works here.  We get enough backstory about these two that I really felt that I could connect with them as characters.  This series is one of standalones, but I hope we get to hear more of Adriana and Val’s story, because it isn’t quite complete and I’d love to see them again. 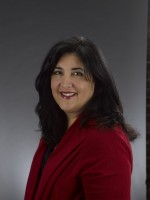 Lyla's books feature strong female heroines, that shatter gender boundaries and defy convention. They are bold and fierce navigating the duality of being strong, powerful and ever divinely feminine.

Lyla's couples fit together where they are broken. It’s their imperfections that unite them and create sexy friction, humor and love. It's the solution to their pain that make her stories hauntingly beautiful. 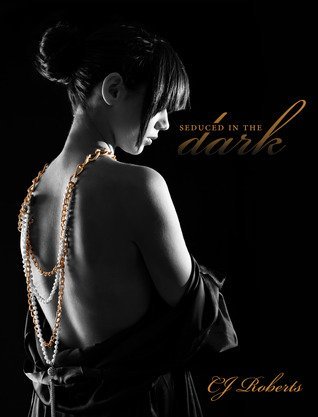 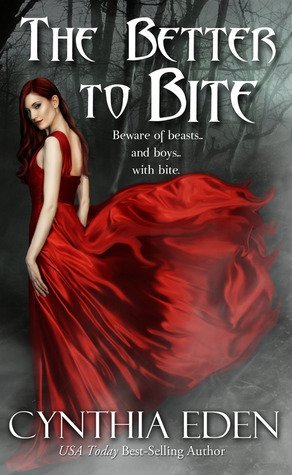 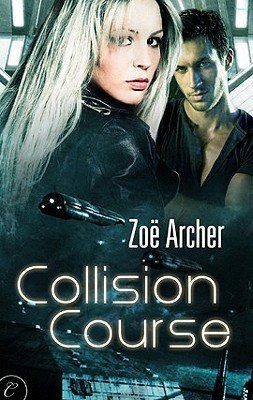 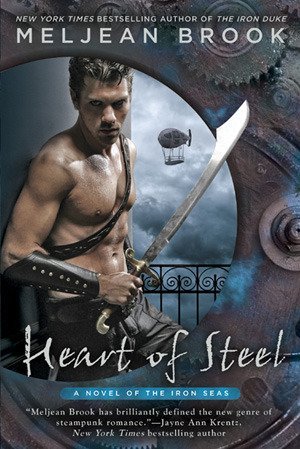 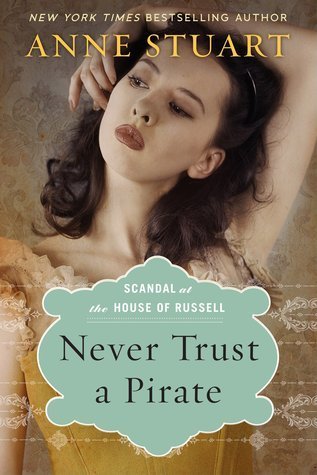 just added this to my tbr!

I’ll be including this in my TBA file.
Thanks.