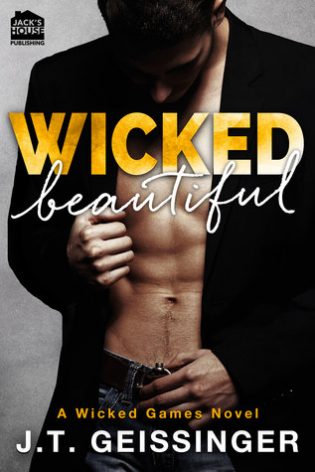 A ruthless businesswoman and the playboy who dumped her long ago find themselves embroiled in a high stakes game of love, lies and revenge.

Life coach and best-selling author Victoria Price has it all: a successful career, fabulous friends, a fantastic penthouse in Manhattan. What she doesn’t have—and doesn’t want—is a husband. Fifteen years ago her high school flame broke her heart so badly she swore she’d never love again. Now she makes millions teaching other women how to be just like her: a ruthless bitch.

Drop-dead sexy restauranteur and infamous playboy Parker Maxwell has only three rules for the women he dates: no questions about his past, no expectations for the future, and no spending the night. When he meets Victoria, however, he’s willing to break his own rules if it means sating the explosive desire she arouses in him. What he doesn’t know is that the alluring Victoria Price used to be the mousy Isabel Diaz, the girl he deflowered and dumped long ago.

Presented with a perfect opportunity for revenge, Victoria decides the game is on. But when her connection with Parker proves more than just skin deep, she has to make a choice: continue with her plan for payback, or risk her career, her reputation, and her heart by taking a second chance on love? 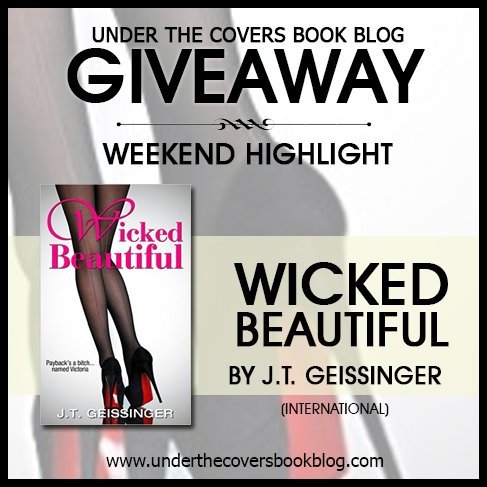 Thanks, Angela! I’m so happy you liked the book. 🙂 And you were very close with my last name pronounciation: it’s guy-singer, like a male vocalist.

It sounds great! I just added it to my TBR list. 🙂

Sounds like a good read 🙂 Thank you for the chance 🙂

I LOVE revenge stories and ugly ducking-to-beautiful swan stories. With “Wicked Beautiful” I feel I am getting two-for-one. SCORE!

Loved this book! Would love a paper copy!

Thanks for author intro and rec Angela

Sounds like an interesting read. Thanks for the chance.

I loved this story! Thanks for the chance.

Thanks so much for the review! I really enjoy these video reviews. FB posted and added to Goodreads.

Hmmm gonna have to check this one out.

this sounds fabulous! thanks for sharing!

Sounds great! Thanks for sharing.

Love learning about a new author!!

New author and series for me…Thanks !

Thank you for this wonderful chance! Happy Holidays !