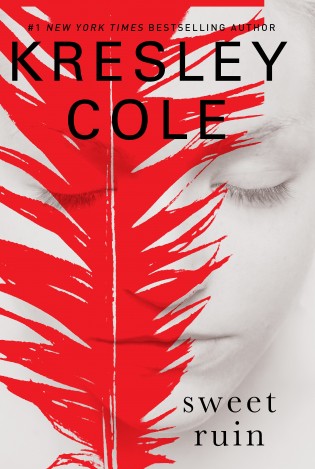 “SWEET RUIN is a fun read that doesn’t take itself too seriously but packed full of explosive sexual chemistry.”
~ Under the Covers

Sweet Ruin doesn’t stand out as one of the best books in the series, or the most memorable couples, but it does well in tying the series and pushing forward the next series of events in the overall storyline.  And while doing that, we do get a fun romance with two unabashedly fun and over the top characters.

This is a book of unknowns.  We didn’t know Thad had a sister and that’s because he thought she was dead.  But Jo has been struggling through life as an immortal without knowing the rules of her new life, while staying away from the only person she had in this world.  Her brother.  She doesn’t know anything about the Lore and has survived almost on accident and luck.  She’s very much the typical Cole heroine, with a big personality and that can sometimes make her come across as “too much”.  But you can easily see all of that was her exterior shell to protect herself.  She’s very vulnerable and emotional, and I liked that combination in her.  She has a tough exterior due to her circumstances and she can even be a bit trashy.

She sees Rune, the hero, as her stepping stone to find out more about her new world, as well as maybe protecting her brother.  Rune was awesome.  He’s thousands of years old, a warrior and overall “superior” being from another planet.  A manwhore by trade.  But oh so innocent even in all his years of experience.  But he’s been put down because of his origins and his “poisonous blood”.  He too covers up his insecurities and vulnerabilities with his big….personality.  Finding the one woman that can drink from him and with whom he can actually find full sexual satisfaction is no small feat.

Rune and Jo’s personalities are very much alike, almost too much alike at times, but they blend very well together.  The sexual tension between them is palpable from the start (obviously as the first time they meet he’s having sex with a group of nymphs!).  Great chemistry and if I can just say….. blood blow jobs and a bit of rough sex!

I enjoyed the change in the storyline from the previous book as we had a virgin hero before and now we get a fun manwhore.  I can’t wait to see where the events that unfolded in this story (especially linked to Nix) will lead.  She seemed more lucid at times and I have my suspicions on who her mate is and can’t wait to see it all come to a head.

SWEET RUIN is a fun read that doesn’t take itself too seriously but packed full of explosive sexual chemistry.  It’s entertaining and over the top as I expect from Ms. Cole even if with a bit less depth that some of her other books.  This is a solid paranormal romance that drives an overall series plot forward effortlessly while focusing on developing the relationship of two previously unknown characters.  Very well done.

This is me.  I ghost.  I hurt bad guys.
No, I hunt them.
Realization struck her.  She’d always been hunting.
Been waiting for this.  All. My. Life.

Rune the Insatiable.  He buffed his black claws.  “Wringing orgasms and breaking hearts for eons.”

“Why do you trust this information from your…nymps?”  Allixta demanded of Rune.
“Because I pay them well in their favorite currency: stiff fuckings with a stout cock.  It just so happens I’m rich beyond measure.”

He used his grip on her hair to shove her against his neck.  “Then suck me like you mean it, you little bitch.”

When she drew his thumb into her mouth, his lids went heavy. “So damned beautiful.  I don’t know how this is possible, female.  But the plans I have for you… I’m going to eat you alive.”

His lifeblood had never looked blacker than against her alabaster skin.
Like paper inscribed with ink, her flesh was marked by him.  Marked with his scent.  She was his possession.
Obsession.
Yet he knew nothing about her. 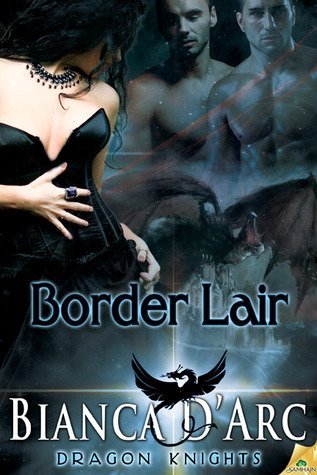 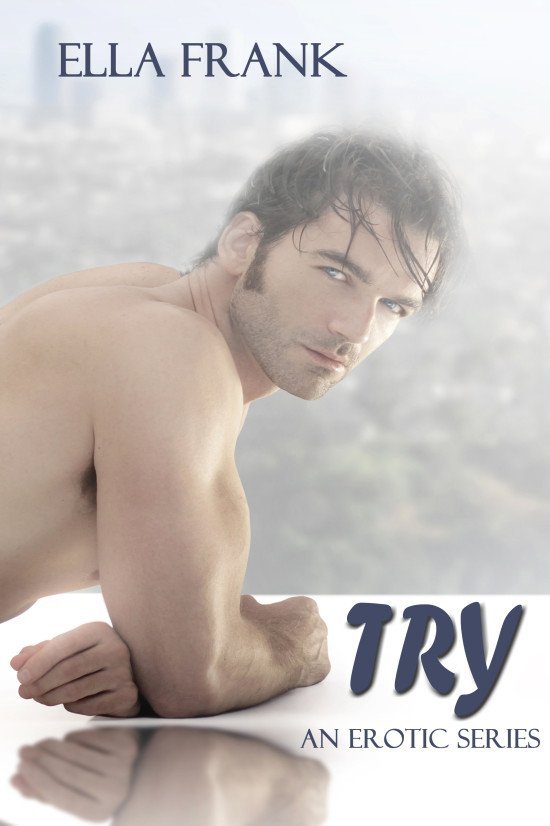 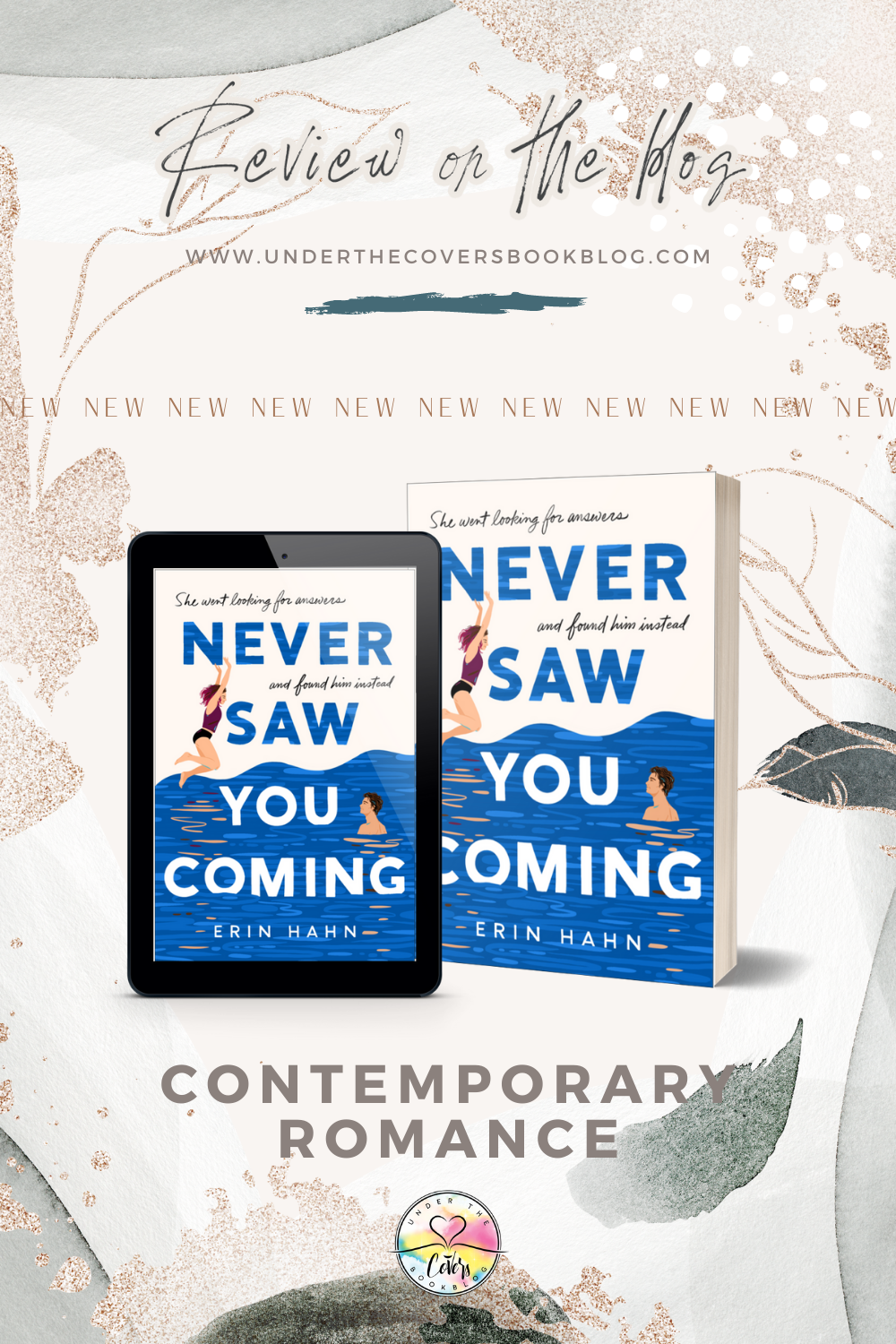 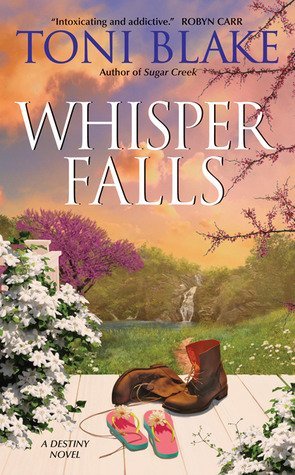 Those were some pretty hot quotes!

Pushing the series forward. I like the sound of that. Enjoyed the review and quotes, Francesca.

This sounds like a good addition to the series!! Great quotes you shared.