“Wicked Beautiful is hilariously brilliant. J.T. Geissinger rocked this feminist story into a romantically sweet and funny fairytale.”
~ Under the Covers

Victoria is a jaded woman who took her broken hearted past into a positive movement.  She became a self-help guru to teach women how to be a bitch and to take control of their lives. She was good at it, and life was good until she’s reunited with the guy responsible for her broken heart.  Now she has him eating at the palm of her hands. Unfortunately, her quest to find revenge will be a bust.  Parker is not who she thinks.  In fact, quite the opposite that puts her in a very sticky situation.

I enjoyed this book more than expected.  I could not put it down. Geissinger kept me intrigued the whole time. The humor was laugh out loud funny, and Victoria’s internal dialogue was just hilarious.  Her persona of being the queen bee was inspiring (I need a little of this in my life. LOL) to me and definitely relatable.  Though some scenes are a little unrealistic, I love that Victoria took matters into her own hands and made things happen for herself.  Ms. Geissinger did an excellent job keeping Victoria’s character strong throughout the book.  Yes, she showed past weaknesses and moments of vulnerability, but Victoria handled her broken heart well.

As far as the relationship goes, I enjoyed Victoria and Parker’s story.  Their past was heartbreaking but their love-to-hate beginning that ended with a second chance romance was very sweet.  Oh, and the sexual tension between them was off the charts as well.

I’ve read several reviews discussing the similarities to Alice Clayton’s The Wallbanger.  There are some similarities, not the story line, but the humor was similar.  However,  Wicked Beautiful takes a more serious tone towards the end.  I equally enjoyed them.  Just like The Wallbanger,  Wicked Beautiful had a right balance of humor and emotion stirrer.  I highly recommend it. 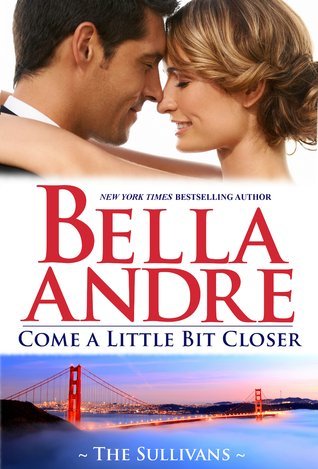 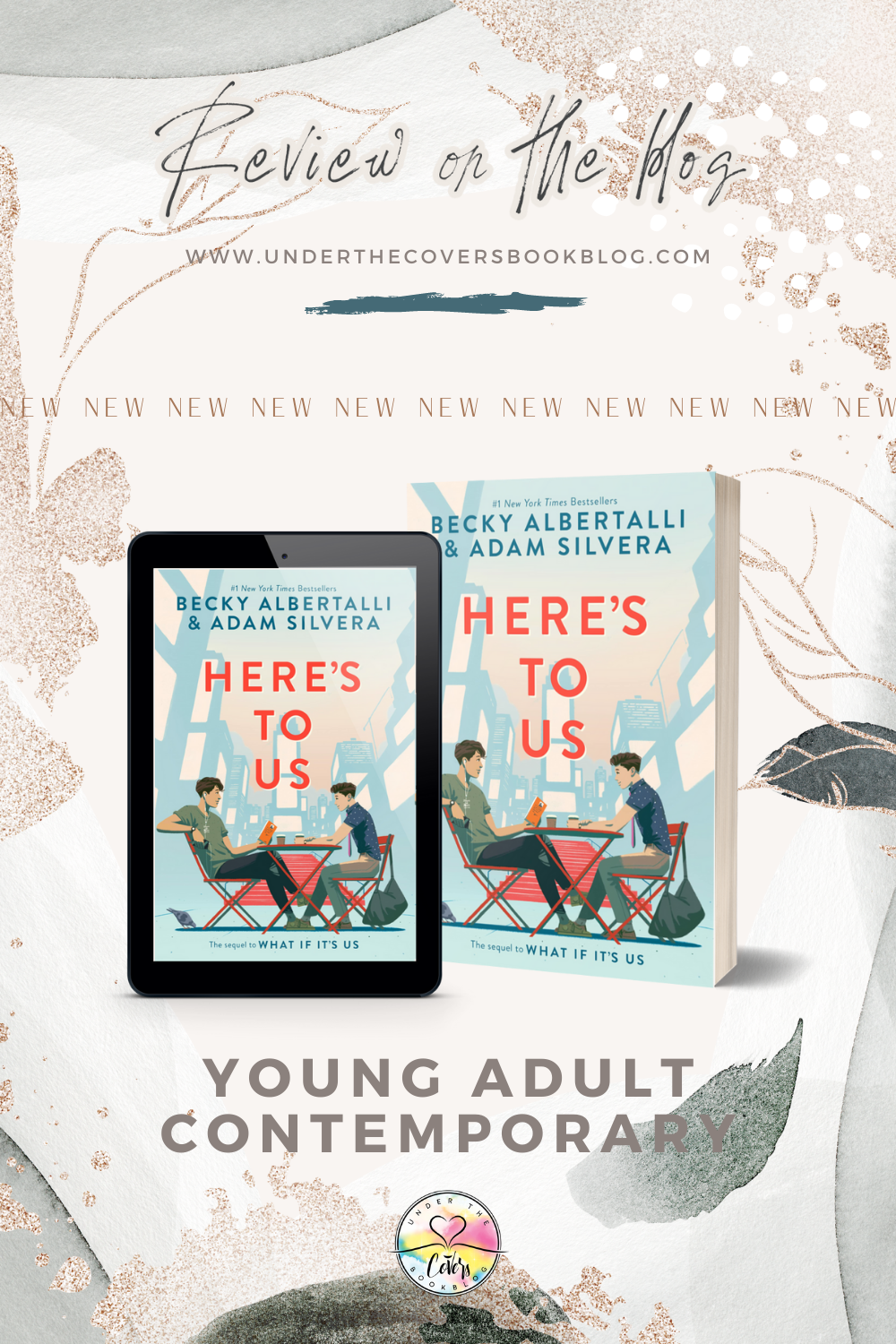 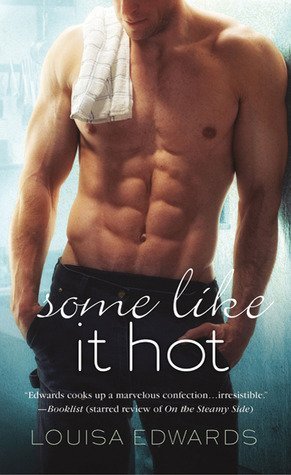 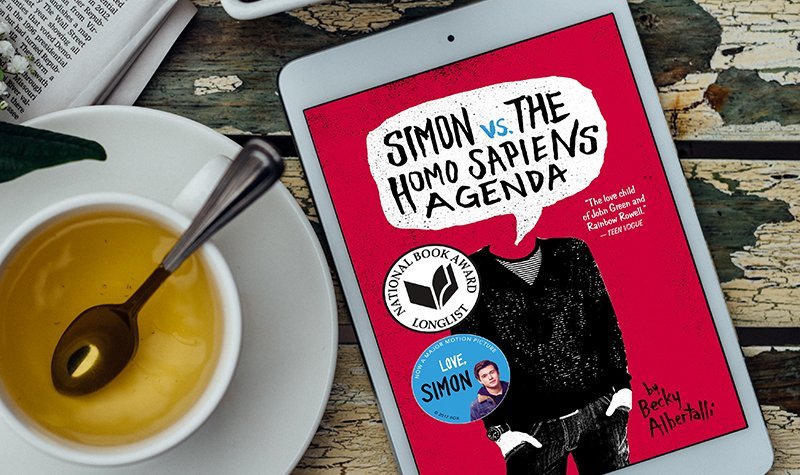 This sounds awesome! Thanks, love!