The Exhibitionist
by Tara Sue Me

“All in all, this was a good addition to the series and although it started off slow, it ended with an enormous bang.”
~ Under the Covers

Nathanial and Abigail are back again in The Exhibitionist, book six in Tara Sue Me’s Submissive series.  As opposed to the last Submissive offering, The Exhibitionist focuses directly on them as a couple.  It’s not a stand-alone read by any stretch, so you should have at least read books 1-4 to be up to date.   You may have thought that their story was done, but Tara Sue Me does something that few authors have had the courage to do in BDSM.  She follows Nathanial and Abigail into the territory of an established and comfortable marriage.  We all know that conflict isn’t over after marriage and the first child is born.  Abigail has always liked being watched.  Nathanial knows this well and they use this time in their marriage to explore the boundaries of their comfort levels.  Pushing too far could spell disaster, but Nathanial wants to keep his beautiful submissive wife happy.  Can she trust him to give her what she needs?

I will admit that I wasn’t sure where this one was going at the onset.  I expected a book about Nathanial and Abigail experimenting with different levels of outside participation in their scenes and this IS what The Exhibitionist is all about, but as I progressed, I wasn’t sure I was finding a significant enough conflict to make this book anything more than play scenes strung together.  Don’t get me wrong.  They are scorchingly HOT scenes.   Tara Sue Me never fails to dream up unique and surprising scenarios and Nathanial’s dirty talk is always a highlight.  Reading it for these is worth it alone, but I do like to see some sort of plot arc and progression.  We learn that Nathanial and Abigail are moving to Delaware on a more permanent basis and they are becoming more actively involved in their Partners in Play BDSM group.  We get to see in inner workings of their marriage, how they negotiate major decisions going forward.  I’ve always loved that Nathanial sees Abby as a true partner and though his dominance shows when they come to an impasse, Abby never shies away from letting her feelings be known.  He puts her happiness at the forefront, and this is wonderful to see.  One of the conflicts that runs through multiple books involves one of Nathanial’s female employees.  I’ve found it disappointing in the past that he has been so dismissive of Abigail’s feelings regarding her, as Abigail has never shown herself to be a jealous submissive except with her.  It seemed so out of character for him.   Nathanial was so worried about the fact that Abigail might not trust him that he appeared blind to the fact that maybe his employee wasn’t the one to be trusted.  We get some resolution where the employee is concerned, thank goodness!  And what felt like play scene after play scene finally came to a head in the last 20% of the book and made for a shocking, dramatic, and poignant ending.  You WILL be angry, however.  You will want to punch Nathanial in the face.  And you will want to cheer Abigail for her strength in proving that the submissive is the one that really holds all of the cards.  I really did LOVE the ending and was a satisfied and happy reader when I closed my Kindle.  All in all, this was a good addition to the series and although it started off slow, it ended with an enormous bang. 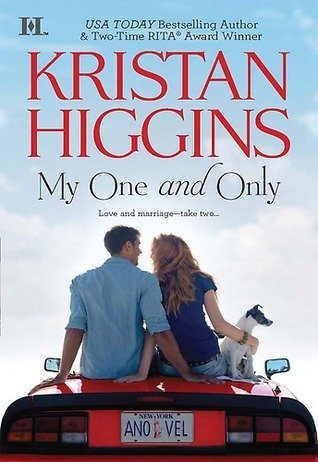 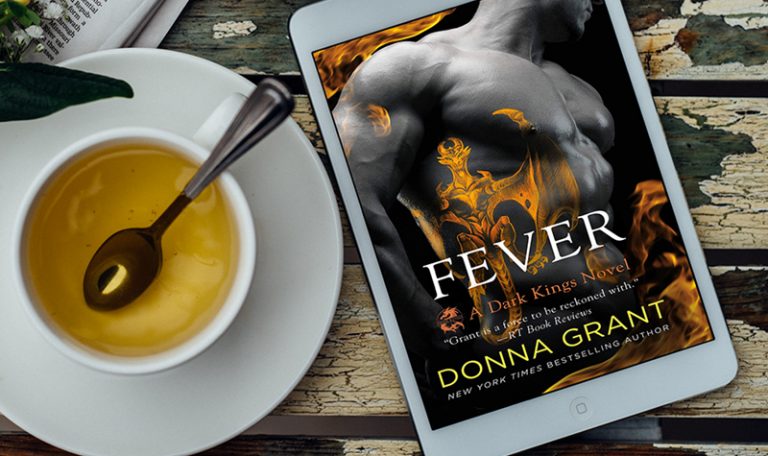 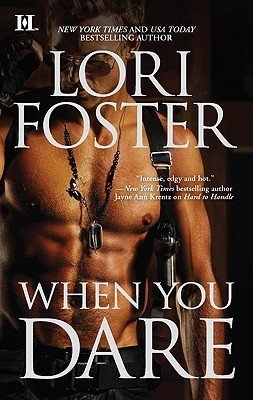 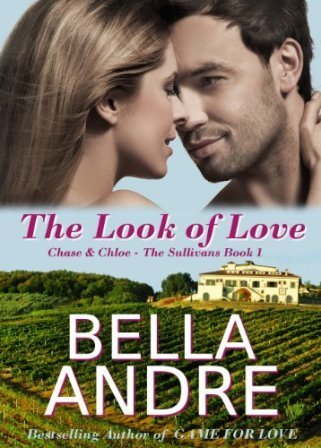 I’m up to the enticement!

[…] the series and although it started off slow, it ended with an enormous bang.” ~ Under the Covers Read full review | Purchase on […]