Feel the Burn
by G.A. Aiken

“Paranormal Romance doesn’t get any better than this!”
~ Under the Covers

Let me count the ways I love this book…But if I feel like if I did that, we’d be here all day! FEEL THE BURN is book eight in the Dragon Kin series and I honestly feel that this series continues to get better with each book. Aiken’s books are always very funny and silly, a great thing when you need a new world to escape to. But in addition to that, I feel like Aiken has so much room to explore with this world and its characters.

No one ever thought that Gauis Domitus, the Rebel King and Kachka, Daughter of the Steppes would be paired together but despite their unlikely pairing, they truly are a match made in heaven! First of all, I have to express my love for Gauis. As the Rebel King, many fear and respect him. In a world where soldiers are lobbing off heads without a care, to have Annwyl the Bloody call you a friend and a trusted ally is a HUGE deal and I trust that girl’s instincts very well. So it’s really no wonder why I fell in love with Gauis. He’s a man that doesn’t hide behind his title. Though he has legions of men at his disposal, he is likely to grab a sword and fight off men himself. And it helps that he’s particularly charming when he’s around other dragons. I just really liked how he fit into this world. He was still himself but also managed to become part of the family.

If you haven’t read the previous book in the series, Kachka is Elina’s sister. I know there were some readers who were put off by Elina’s world views but Kachka is actually quite different to Elina. She’s a little bit tougher, more ruthless and doesn’t give a flying fuck about anyone really. She was a real treat to read. Although Aiken takes her time with the romance, it’s still enough to have it burn brightly while keeping a strong pull in terms of the politics. With the war rapidly reaching a boiling point, everyone is gearing up for some havoc. With the large cast of characters, there’s really an endless amount of books Aiken can write but yet, each character has a lot to offer. They aren’t just secondary characters who walk on and off and readers would rather skim through their scenes rather than read. Whether we we’re in Zoya’s mind or Talan or Talwyns or Rhi or – you get the point – Aiken is moving forward and I’m already invested in these characters. As you can probably tell, I’m DYING for the next book! Paranormal Romance doesn’t get any better than this!

New York Times and USA Today Bestselling author G.A. Aiken lives on the West Coast and spends most of her time writing and making sure her rescued Pittie doesn’t love everyone into a coma. When she’s not writing about sexy dragons, she’s writing about sexy wolf, lion, tiger, and other fang-filled predators under the name Shelly Laurenston. Find out more about this New York Times and USA Today Bestselling authors books at www.shellylaurenston.com. 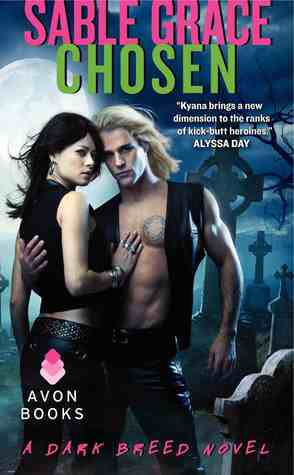 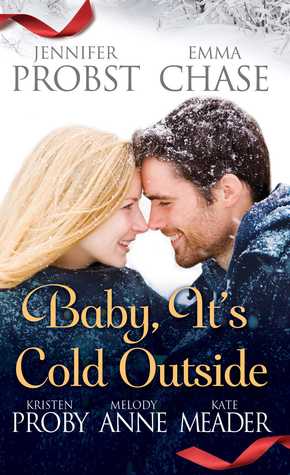 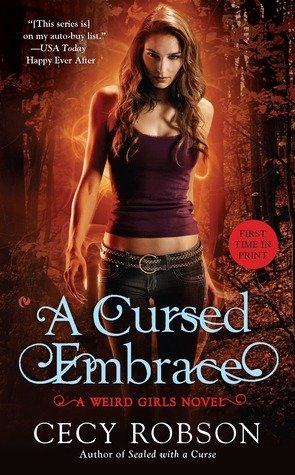 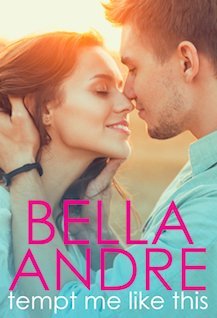 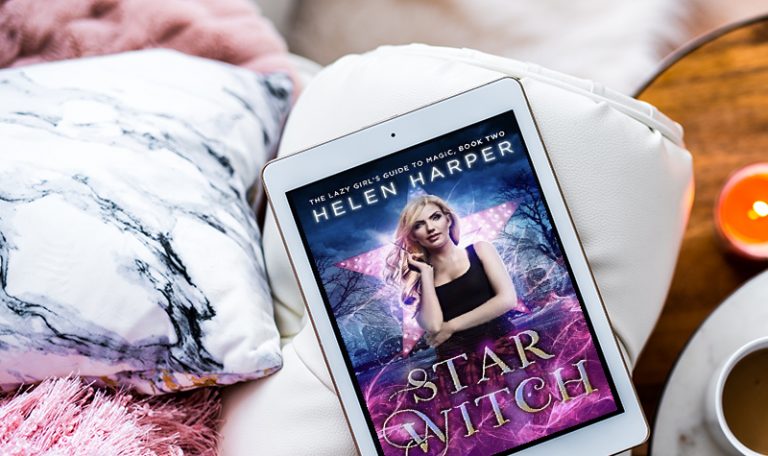 I’ve been wanting to read this series

I’m behind on this series. I really need to get caught back up.

I couldn’t get into About A Dragon so I’m going to skip to the next book. Thanks for the review.