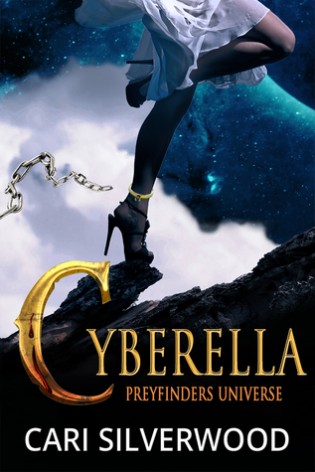 “I’m used to Cari Silverwood’s dark reads, but Cyberella was fun and fast-paced, full of intriguing characters that made for a very rich and satisfying adventure.”
~ Under the Covers

Cari Silverwood does it again in her latest sci-fi adventure.  Cyberella takes place in the Preyfinders universe, but can absolutely be read as a standalone.  Ella is an ex-Earthgirl, modified and turned cybernetic.  She has to make her way in a big scary universe full of aliens who seem to think she’s quite valuable.  When she hooks up with Torgeir, an alien mercenary who finds her unbelievably attractive, things seem to make a turnaround.  Their kinky relationship blossoms and Torgeir knows he’s found his bondmate for life.  The universe has wrenches to throw into the mix, however, and Torgeir and Ella find that they’ll need to fight for the love they’ve found.

I’m used to Cari Silverwood’s dark reads, but Cyberella was fun and fast-paced, full of intriguing characters that made for a very rich and satisfying adventure.   I’ve always been impressed with her attention to detail, how carefully she constructs a new world before your eyes.  It definitely kept me on my toes, as I didn’t want to miss any clues as to what was to come.  Ella and Torgeir struggle at first, but once things click, they fall madly in love.  They’re just kinky enough call this BDSM themed, but their sex is playful and fun, heavy on bondage play.  I never doubt that Ms. Silverwood will throw in some unique, one of a kind action to make it memorable.  I have to give special mention to the secondary characters in this one, as they really enriched the story and gave it a StarWarsesque  feel that I LOVED.   Their interplay made a story that could have been completely centered around the two main characters, a much more well-rounded and fleshed out one.  I really enjoyed Cyberella and found it a unique addition to her Preyfinders world, being less action-heavy and more relationship focused, which is my preference.  Make no mistake, there are some harrowing moments, but they don’t overshadow the romance as the focus.   I could absolutely read about more characters in this world that seems to have infinite possibilities.   Anyone who loves paranormal especially should give erotic sci-fi a try! 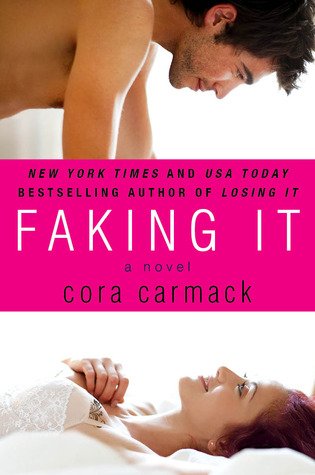 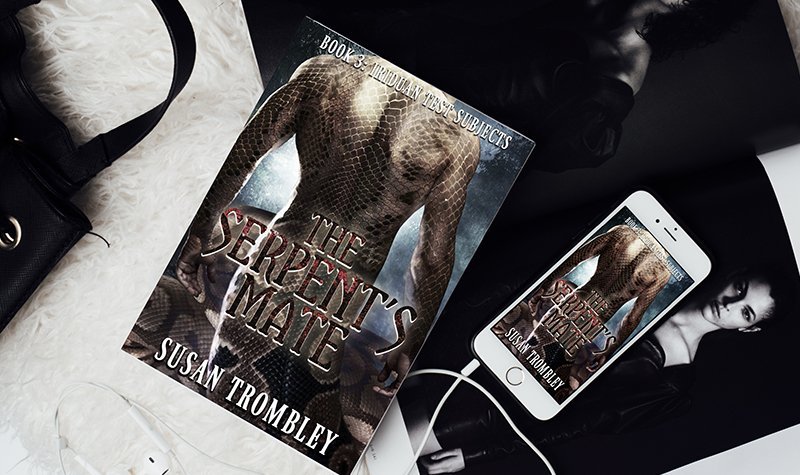 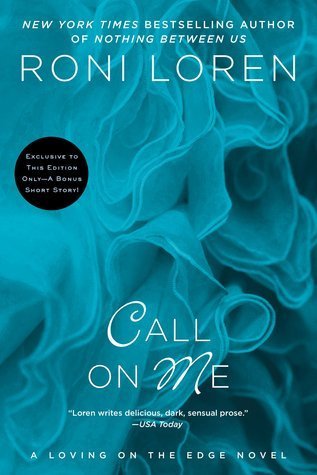 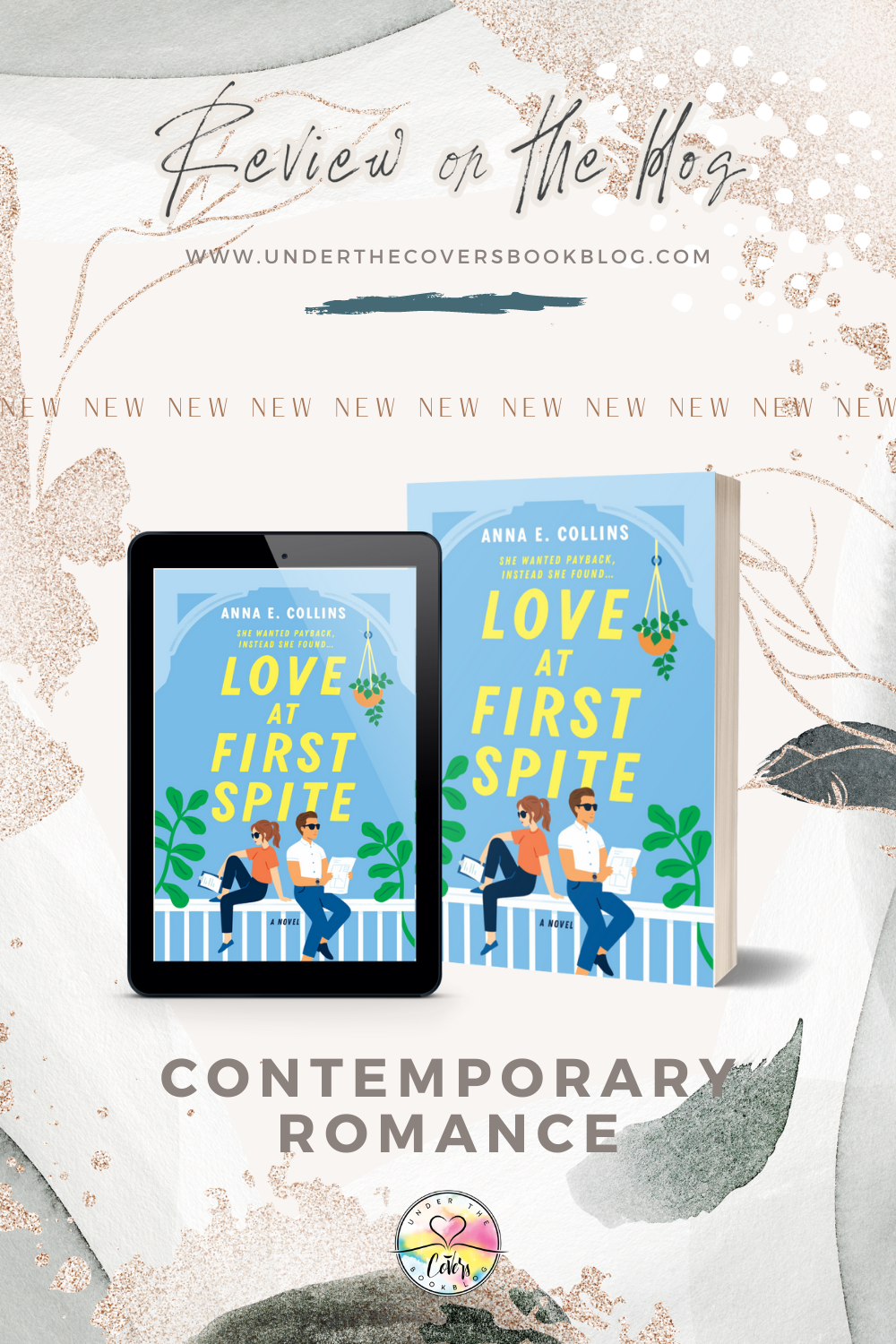