Welcome everyone to another edition of our hero fight club!  This time around we wanted to find out who we ultimately really love.  Is it the bad boys with an edge of danger?  Or the good guys that make us melt?  To do that, this week we’ve put together a killer line up and have enlisted the help of some wonderful bloggers that will be making their case for their favorite heroes.  Who do you think will come out on top? Unrivaled storytelling. Unforgettable characters. Rich historical detail. These are the hallmarks of Diana Gabaldon’s work. Her New York Times bestselling Outlander novels have earned the praise of critics and captured the hearts of millions of fans. Here is the story that started it all, introducing two remarkable characters, Claire Randall and Jamie Fraser, in a spellbinding novel of passion and history that combines exhilarating adventure with a love story for the ages.

The year is 1945. Claire Randall, a former combat nurse, is just back from the war and reunited with her husband on a second honeymoon when she walks through a standing stone in one of the ancient circles that dot the British Isles. Suddenly she is a Sassenach—an “outlander”—in a Scotland torn by war and raiding border clans in the year of Our Lord . . . 1743.

Hurled back in time by forces she cannot understand, Claire is catapulted into the intrigues of lairds and spies that may threaten her life, and shatter her heart. For here James Fraser, a gallant young Scots warrior, shows her a love so absolute that Claire becomes a woman torn between fidelity and desire—and between two vastly different men in two irreconcilable lives.

I feel like I should make a banner or something or write a freaking cheer. My main dude Barrons always brings out the cheerleader in me. From book one of the Fever series you know that this mysterious bookshop owner was about to ruin you for every other book man out there. First your feelings were all over the place cuz he was such an asshole, but then you started to realize that you’re digging him and by book 5 (if you didn’t naturally combust) you were totally in love. He was mysterious, yet sometimes an open book. He was an asshole, but so protective, loyal, and most of all you wanted in his squad (epitome of squad goals). While finding Mac kickass you secrelty hated her because she got the best of Barron’s and sometimes the worst of him.

Let’s get real though and share some highlights of when your panties dropped and you just couldn’t even.

* When Mac did that dumb shit in Dreamfever and Barrons had to be ride or die type guy and sex the shit out of her. For me those tender glimpses was everything he’s always been to me.

* When you were trying to figure out what he is and his story and you find out and it broke your heart. You just wanted to touch him.

* When he was just existing….

* Then he said this “I watched you die today MacKayla. I need to fuck you”. First he finally used her name and second if you were drinking tea you now have 3rd degree burns, and if you had a heart condition. I’m sorry you’re no longer with us.

Overall, Barrons is hands down one of the best male characters out there. Love him or hate him hes unforgettable. There was no disguise with him and everyone knew where they stood with him. He wasn’t always a good man but for most of it he was a great one.

~ Darien Moya  from Pants Off Reviews

MacKayla Lane’s life is good. She has great friends, a decent job, and a car that breaks down only every other week or so. In other words, she’s your perfectly ordinary twenty-first-century woman. Or so she thinks... until something extraordinary happens.

When her sister is murdered, leaving a single clue to her death—a cryptic message on Mac’s cell phone–Mac journeys to Ireland in search of answers. The quest to find her sister’s killer draws her into a shadowy realm where nothing is as it seems, where good and evil wear the same treacherously seductive mask. She is soon faced with an even greater challenge: staying alive long enough to learn how to handle a power she had no idea she possessed—a gift that allows her to see beyond the world of man, into the dangerous realm of the Fae...

As Mac delves deeper into the mystery of her sister’s death, her every move is shadowed by the dark, mysterious Jericho, a man with no past and only mockery for a future. As she begins to close in on the truth, the ruthless Vlane—an alpha Fae who makes sex an addiction for human women—closes in on her. And as the boundary between worlds begins to crumble, Mac’s true mission becomes clear: find the elusive Sinsar Dubh before someone else claims the all—powerful Dark Book—because whoever gets to it first holds nothing less than complete control of the very fabric of both worlds in their hands...

FIRST ROUND BATTLE: CURRAN VS ROARKE

FIRST ROUND BATTLE: RHAGE VS BONES 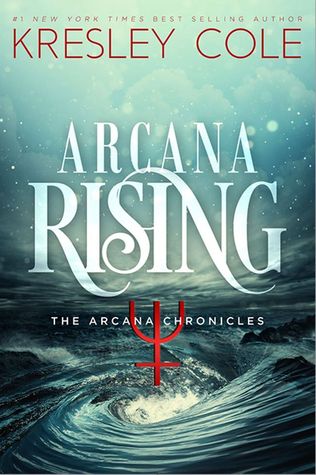 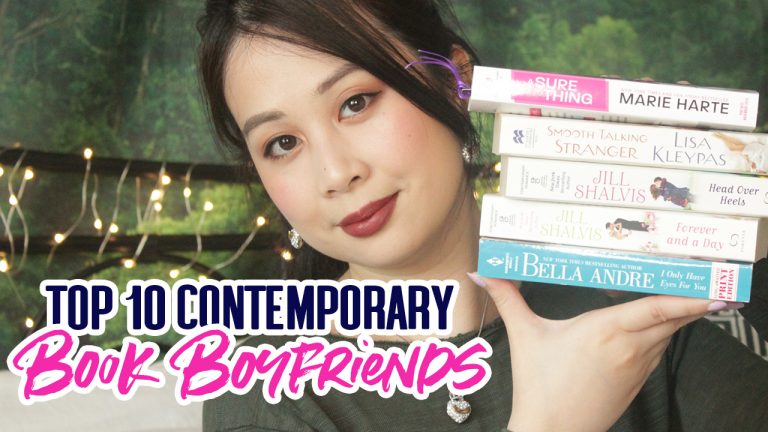 Barrons all the way!

Under the Covers Book Blog(@utcbookblog)
Author
Reply to  Timitra

Team Saint (Jamie) all the way!

seriously….like the hardest match up ever!!!

I know, right? How does one choose?

I have to say…that was incredibly cruel of you to make me choose between those two. I do love me a badboy and Barrons has got “it” down to an art form. But Jamie? That sweet, sexy Scotsman has my heart all aflutter and my imagination running wild with what is under that kilt. Mmm…mmm…mmm! Jamie wins my vote this time.

I approve of this decision. 🙂

Under the Covers Book Blog(@utcbookblog)
Author
Reply to  Deborah

Barrons and Jamie are two of my all-time favourite heroes so having them face off absolutely KILLS MEE!!!!!

jamie, king of all men, all the time, always

#TEAMSINNER: BARRONS All the way

Barrons wins hands down for me!

Both men are so damn delicious and to choose only one????? Impossible.
I can’t.
I won’t.
You can’t make me.

HOW IS BARRONS LOSING?! #TeamSinner all the way!

“They’ll try to kill you.”
“Good thing I’m hard to kill.” Only one thing concerned me. “Will you?”
“Never. I’m the one who will always watch over you. Always be there to fuck you back to your senses when you need it, the one who will never let you die.”

I haven’t read the Fever series, but I voted for Barrons anyway. I read Outlander and didn’t love it, so I went with the unknown man of mystery!

Read it! It will haunt you in the best possible way. Also, if you read Karen’s Highlander series first, it will give you some more background info for the Fever Series. It made her my favorite author.