Some one get the loin clothes and the baby oil out…WAIT…hold the loin clothes! We are on the third round in our Saint vs Sinner Fight Club and it’s about to get dirty! Battling it out for our saints is the ever noble Acheron from Sherrilyn Kenyon’s Dark Hunter series and our sinners have the wicked Javier Bernal from Karina Halle’s The Artists Trilogy and Dirty Angels series. Now lets watch these well oiled naked men fight it out…wait, what? Damn sorry guys apparently it’s a word battle, a girl can dream though right?

Body Shape:  Fucking sexy as hell and built for sin

When Francesca asked me what fictional character I thought was a great hero, the first name to pop in my head was Acheron. (Sherrilyn Kenyon’s Dark Hunter Series, Book Eight).

Since its debut back in 2008, I have only read Acheron three times. It is a HARD read; filled with torture and pain. I cannot read it without crying.

What is a hero? Dictionary.com defines it as “a man of distinguished courage or ability, admired for his brave deeds and noble qualities.”

There is no doubt that Acheron is admired by the other Dark Hunters that he leads. They respect him and are loyal to him.

“I know you all have families who love you so if you want to leave–.” (Acheron)

“We wouldn’t be here if we didn’t want to. You and Val fought to save my sister when no one else would have bothered. I haven’t forgotten it. (Vane)

“And I haven’t forgotten what the Dark-Hunters did for me and Maggie.” (Wren)

“Yeah, we’re family. Psychotic, bizarre and a hodgepodge of personalities that should probably never be blended, but here we are. Now let’s go kick some ass.” (Fury)

Yes, Acheron is a God. But that isn’t what makes him a great hero. At least, in my opinion. Acheron is great because he knows that with his great power, comes great responsibility. Yeah, I am quoting Spider Man, but it doesn’t make it any less true. Acheron has been quoted as saying, “Just because you can, doesn’t mean you should.” There is a greater power out there. Fate. And Acheron knows that some things HAVE to happen. Sometimes the hardest thing to do is . . . nothing.

Acheron has seen some serious shit. He was cursed from birth and had unspeakable horrors done to him. But despite everything he had to endure, for thousands of years, he still kept his humanity and his heart. And to me, this is why he makes the ultimate hero.

“You know the incredible thing about hearts is their unbelievable capacity for forgiveness. You’d be amazed what people will overlook when they love someone.”   (Acheron)

Acheron is a god among men. A tall, dark, sexy — and sometimes a goofball — man who still has the power to break my heart.

“Because I don’t feel broken when you look at me.” —-Acheron

“Sometimes things have to go wrong in order to go right.” —-Acheron

“There are some pains that run too deep for anything to absolve them. The best we can do is pick up the pieces and hope for the strength we need to keep going. (Acheron)
Is that what you do? (Tory)
No, I beat shit up – that helps even more. (Acheron)”

When it comes to Sinners, Javier Bernal from Karina Halle’s The Artists Trilogy and Dirty Angels series, is hands down one of THE baddest sinners in the contemporary romance/suspense world. Some may think that being fascinated and obsessed with Javier is unhealthy – even sick – but we like to think of it as living on the edge. Javier definitely has a unhealthy does of evil in hum, but he possessed many characteristics that would wipe the floors clean with the Saints. 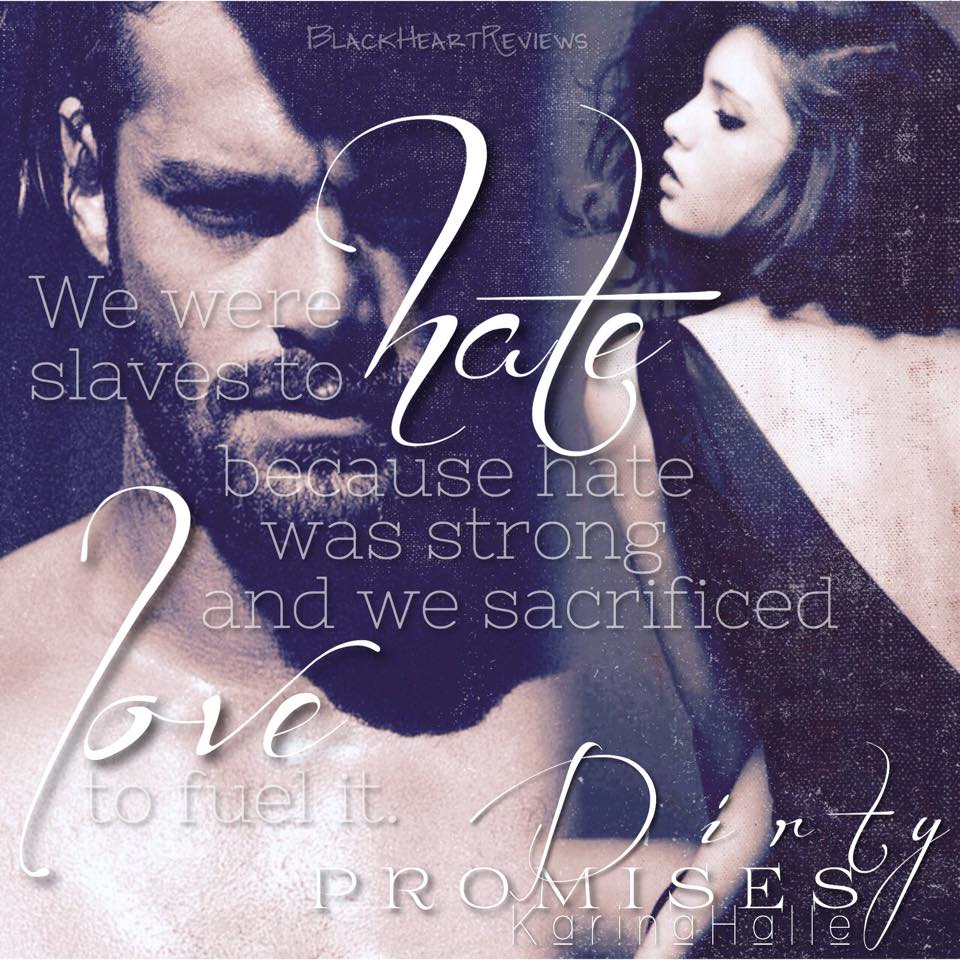 Here’s a few reasons why you should be voting #TeamJavier and #TeamSinner:

1.) He’s challenging and mysterious – Being with Javier will never be boring. You will never know what the bastard has up his sleeves and you’re always on your tows waiting to see what evil things he’s going to do next. You think you’ve figured him out and then the next second he surprises you will his evil ways.

“She needed to appreciate the art of violence, the beauty in fear, the fragility of her own life.”

“You have me, my black heart and my dirty soul.”

3.) He’s a badass with feelings – Just because he’s a ruthless drug lord doesn’t mean he doesn’t feel. The man feels emotions down to his bones and is not afraid to pour his heart out, to cry, and plead for the love he desperately needs.

“I hated her and I still loved her. And if I dwelled on it anymore it was going to tear me apart. But maybe I needed to be torn apart, just for a minute, because I deserved shit just as much as she did.” 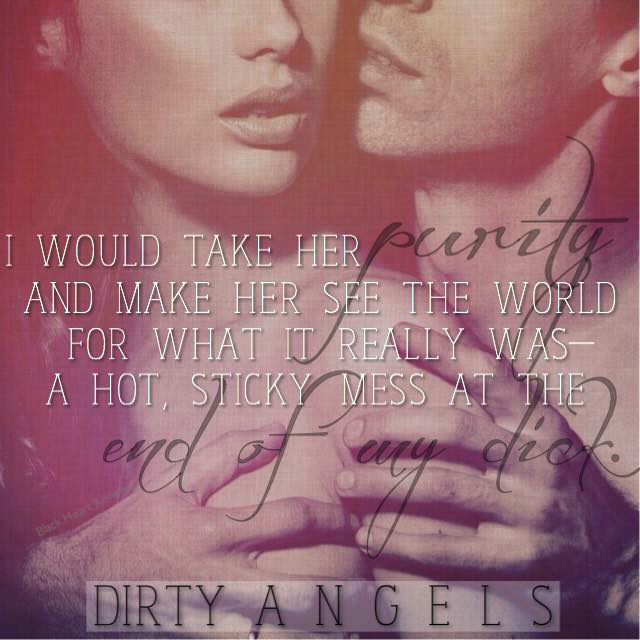 4.) He empowers his women – Javier Bernal is the King of his world and he wants nothing more than a worthy Queen to rule with him. He’ll walk through hell and back, and destroy anyone for his Queen and will do it with a sinister smile on his face.

“She had become my family, my confidante, my lover, my friend. She had become everything to me, in bed and outside of it. But she was a weakness, my weakness. She was what the world would go after next, the last thing I could possibly lose. Unless I lost her first.”

5.) He is a Sinner and a Saint – It might be hard to believe, but it’s true. Javier is a man that wears many masks. He isn’t bad all the time. Yes, he is a murderous, drug dealing bastard at times, but when he isn’t, he is tender, caring, loveable and uber protective. He’s got his moments of goodness in a world full of shit, and deep down, he just wants to build  a family of his own. Something that’s his and something that he will protect till the day he dies.

“When Javier was cruel he was brutal, but when he was tender, it was almost more disarming.”

When it comes to find a guy who will ride or die for you, Javier Bernal is definitely the man you want to make that journey with. Why have a sweet and boring book boyfriend when you could have the cocky, psychotic bastard who will worship you and share his kingdom with. So, if you’re willing to live dangerously with a nefarious drug lord, vote for #TeamSinner and Javier Bernal. 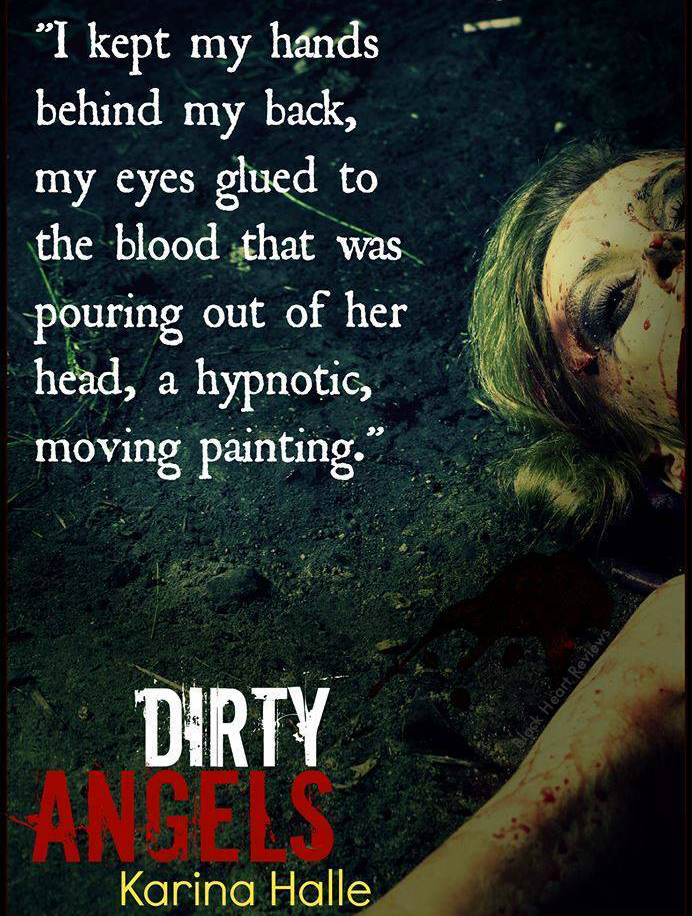 First Round Battle: Curran vs Roarke

First Round Battle: Rhage vs Bones 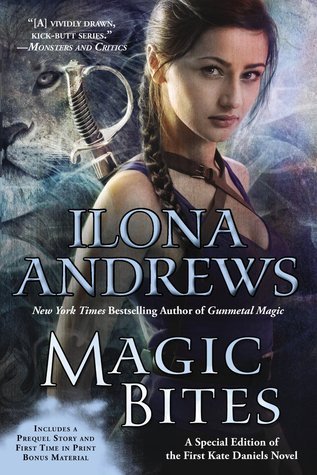 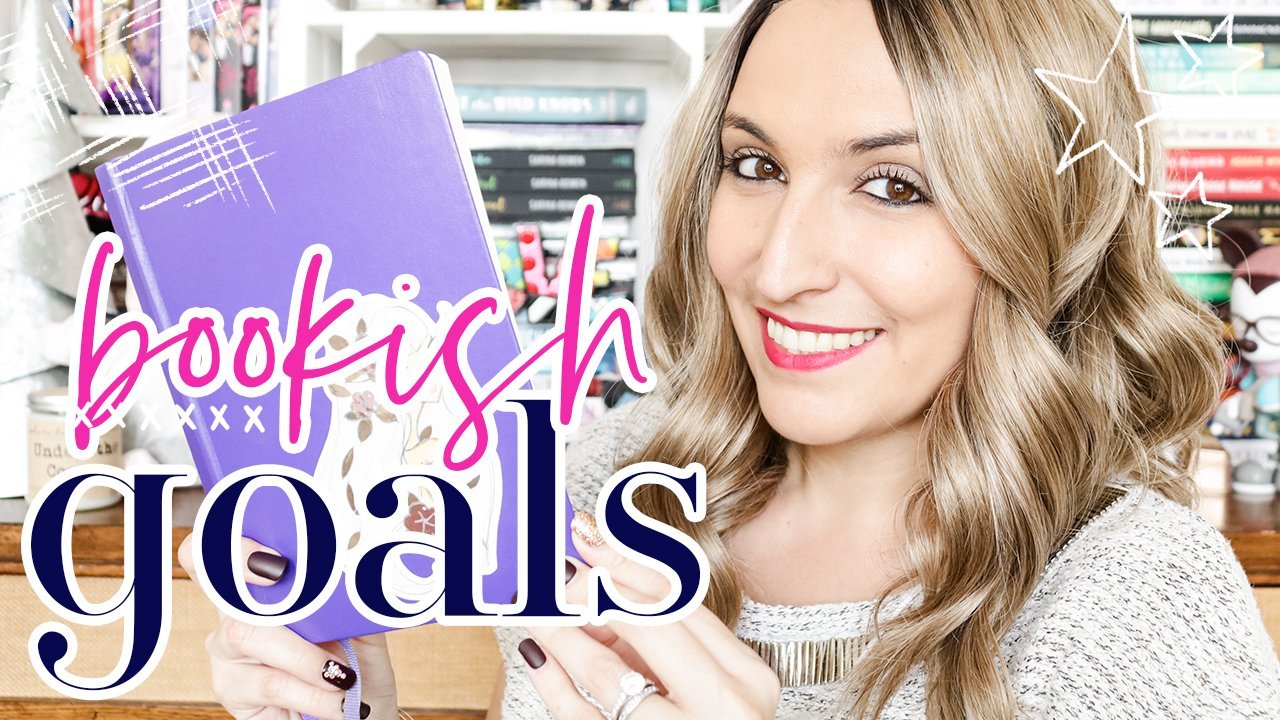 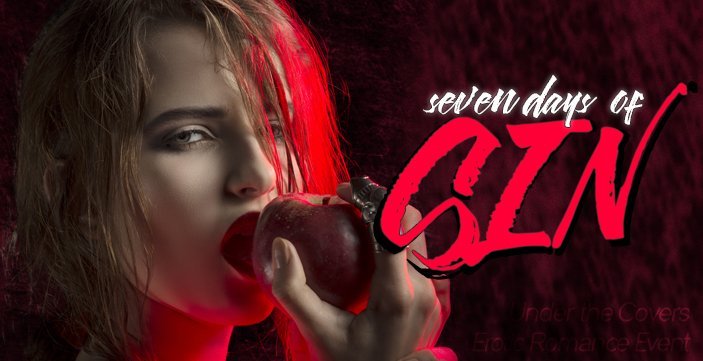 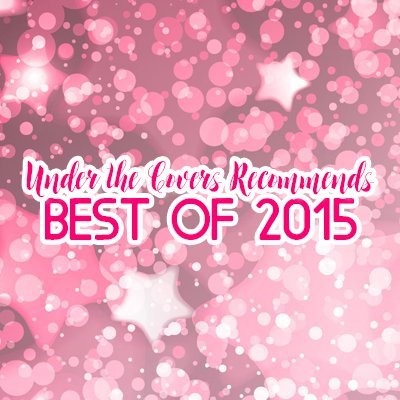 ARCHERON! Definitely. I’d vote a thousand times over for that GOD of a man! It’s was sooo funny when he got drunk on lemonlime soda! So perfectly flawed and wantable. We all want to love his pain away.

Lol. Talk about Archeron and I can’t even spell my own name…. Yeah ladies, he’s that good.

Under the Covers Book Blog
Author
Reply to  Penny Miller

LOLOL I love the excitement!!!

I’m team Javier all the way!

OMG—even though I wrote the post for Acheron, this is a tough choice. ARGH!!!!
Javier is sooooo dirty and delicious.
You guys are KILLING me with these tough decisions!
BTW—it’s a 50/50 split right now….

Oh my! This is going to be another close one!

Haven’t read either but I’m going with Acheron

Acheron is my hero 🙂

I’m going to have to go with Javier and the Sinners on this one mainly because of #3. “A badass with feelings” ? It doesn’t get much better than this for some panty-melting reading. Besides, any hero (bad or otherwise)Karina Halle puts out there is top shelf!!

I had to go for Acheron with this one. There’s something about a hero who’s tortured – literally as much as figuratively!

ACHERON . . . definitely. He slaved for Artemis just to protect human kind and for the Dark-hunters. Even when he was tortured by Artemis, he doesn’t fight back but he surely finds a way to get back at her without physically hurting her. 🙂

Archeron forever! He is so amazing!