We are now in the final of Round 1 in our Saints vs Sinners battle, it’s going to be a blood bath, and not just because we have two vampires facing off. For our Saints we have the deliciously beautiful Rhage from J.R. Wards Black Dagger Brotherhood, and our Sinners have the very naughty yet irrestible Bones from the Night Huntress series by Jeaniene Frost. Let the battle commence!

Even in the world of the Black Dagger Brotherhood, Rhage and his beast are greatly feared. Pitted against any other hero and the guy doesn’t even stand a fighting chance.

But his beast isn’t what makes Rhage the ultimate hero. It’s not his Hollywood good looks or charming personality either (although those wouldn’t get me to kick him out of my bed). Inside that pretty head of his is a wealth of knowledge and tricks he wields to get what he wants.

“You are a manipulator.”

“I like to think of myself more as an outcome engineer.”

If we were to scan further down his face, you’d find the most dazzling set of blue eyes. Beautiful, stunning teal-blue eyes the color of Bahamas seawater. They’re eyes that every woman would die to have on her.

“God, those eyes of his were gleaming again. So blue, so bright, the color endless, like the sea. An ocean to swim in. To drown in. To die in.”

And a little more further down is that filthy, dirty-talking mouth. Oh boy, this could quickly get X-rated over here since Rhage is known for his big …appetite.

“Are you wet for me, Mary? I think you are. I think you’re covered with honey.”

Passing over those rock hard pecs, let’s pause here to appreciate more of what Rhage has to offer. Because while the physical aspects all mean something to a certain extent, we can’t forget the big heart that Rhage has. Even the ferocious of beasts can be tamed by Mary’s love.

“Mary is…different to me. I’m not going to pretend I understand why. All I know is, she’s a pounding in my chest that I can’t ignore…hell, that I don’t want to ignore.”

Here’s another one, just to drive the point home:

“That’s all right. I’ll love you enough for the both of us.”

But why stop there, right? Let’s go a little bit…lower.

His hand tangled in her hair and pulled, arching her up against him. He dropped his mouth to her ear.

“You feel that, Mary?” He rubbed his arousal in tight circles, stroking her, making her bloom for him. “You feel me?”

From the top of his blonde head down to his enormous shitkickers, it is clear that Rhage is one hell of a hero. There’s no other way to vote other than #TeamSaint and Rhage!

~ Annie from Under the Covers Book Blog

Note: While LOVER ETERNAL is the original Rhage and Mary book, we cannot wait for more of Rhage in the upcoming THE BEAST.

The Beast
by J.R. Ward

Ladies and gentlemen of the jury, I’m thrilled to be here today representing Bones. By the time I’ve concluded pleading his case, evidence will prove that this badass is the only way to go! Opposing council is going to try and discredit the love of this beautiful bad man, but I urge you to sink your teeth into the facts and let them speak for themselves.

Exhibit O – Bones might be a badass, but this is a vamp who knows his place. He’s as content to stand beside his woman as he is above, below, or on his knees behind her.

Exhibit N – He loves his mum. Bones came from the humblest of beginnings and had nothing to speak of from his human life. But he’d had a mum who loved him, and he was crazy about her.

Exhibit E – Not only is Bones spectacular under the covers, but he’s determined to be aesthetically pleasing to his woman. When Cat’s feeling wistful for the hair color he was sporting when they first met, he changes it back. This is a man determined to keep that spark alive! 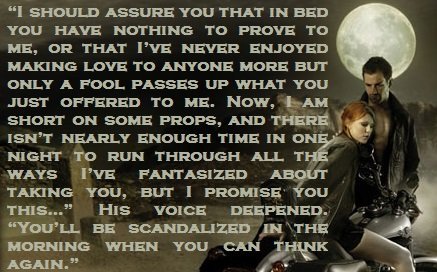 Bones might be the sexy poster boy for Sinners of the world, but it’s clear this Brit has a heart. And it belongs to his kitten. LAST DAY TO VOTE ON THIS ROUND!!!

First round of voting will be closing today (Thursday 10/15/15) at 11pm EST
Semi Finals will be Friday and Saturday and the Final Battle Sunday!
Come back to move your favorites along!

First Round Battle: Curran vs Roarke 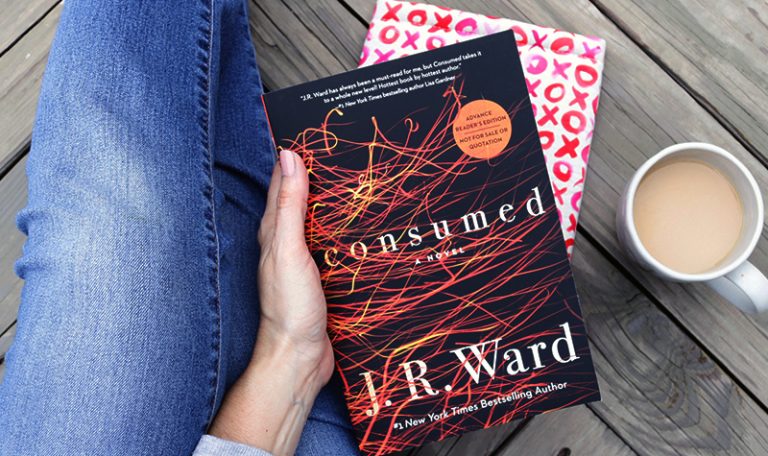 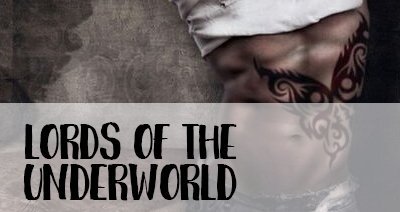 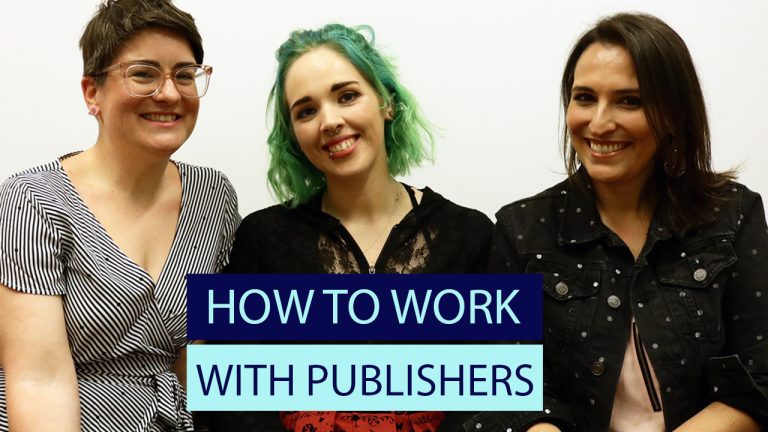 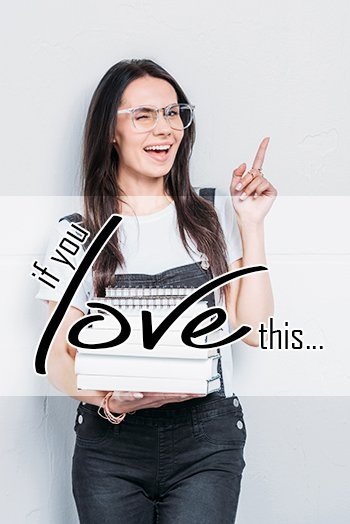 Rhage all the way! Why did I think The Beast was being released this year? *hangs head*

Bones may be good but Rhage puts the exclamation point in “intense!” I love Rhage. I do. I really, really do.

Rhage…you my call him a Saint, but he is
Sexy as Sin. (Side note, the BDB spinoff “Blood Kiss” comes out in December.)