Welcome back to UTC, Roni.  This time you’re celebrating the release of BREAK ME DOWN.  How different is it to write a female dominant?

It was different in some ways, but really, not as different as you would think. I try to always write strong heroines even if they are submissive in the bedroom. And Sam, though she’s dominant and tough, she’s got a tender heart and is so vulnerable beneath the surface. She may actually be one of the most emotionally vulnerable heroines I’ve ever written.

There’s a preconceived notion that for a male to be in the submissive role he’s less “”alpha””, which is not necessarily true. How do you think you deal with that in your book?

Gibson is very much an alpha. He’s the head of his department at work, he’s very strong-willed, and he’s damn hardheaded (much to the heroine’s frustration.) But in the bedroom, he craves submission even if he doesn’t want to admit it or accept that part of himself. The man wants to serve his woman and give her as much pleasure as he’s capable of. So a hot, sexy, alpha who puts his woman’s pleasure before his own–how is that not hot?

And really, the way I handled the flipped roles was how I’ve handled my previous characters who were in the more “traditional” roles. I want layered people who aren’t just one label or thing, they have tough sides and vulnerabilities and emotions and wounds no matter if they’re dominant or submissive or something in between. And really, labeling a male submissive weak or passive would be like us labeling a submissive heroine that way, and we don’t do that (well, unless they’re written badly, lol.) Submission takes a lot of courage. Trusting someone with that level of control and allowing them to see you that vulnerable requires epic amounts of bravery. I tried to show that in this story. Both of them have to be enormously brave to have a chance at their HEA.

What’s your favorite thing about each of the characters?

I love Gibson’s cockiness. He knows how to push Sam’s buttons and how to make her laugh. And for Samantha, I love her determination. Gibson is a hard nut to crack, and she’s dealing with her own things while she’d trying to get through to him. But she’s not a quitter, and she’s not afraid to take big risks to get her point across.

Do you have a favorite quote or scene from this story?

Here’s a little snippet that I love because it’s the two of the butting heads but flirting in their own way, too.

He squatted down and picked up the sanding machine. It’d been a while since he’d tackled any home improvement projects. His position as head of PR at Vandergriff kept him too busy. But when he’d first bought his house, it had been in pretty rough shape. He’d taken on weekend projects to get it how he wanted it. He’d learned a lot and messed up more. A handyman, he was not. But he understood the satisfaction Sam probably got from doing this herself. It could be cathartic.

“I don’t suggest you turn that on unless you know what to do with it,” Sam said from behind him.

He turned around, finding her at the bottom of the stairs, raven hair damp and twisted into a messy bun atop her head. Face scrubbed clean. She looked so young standing there. He was used to seeing her with her dark eyeliner and hair done in some quirky way. But this version of her was just as breath-stealing. He held up the sander. “Don’t turn it on, unless I know what to do with it. There’s a dirty joke in there.”

She smirked, some of that trademark attitude back, despite the lingering ghosts in her eyes. “So do you? Know what to do?”

“With a woman or home improvement equipment?”

“I already know you know what to do with a woman.”

He tilted his head. Flirty Sam. Yes. Yes, he liked this. “I’m not quite as skilled with machinery, but I can hold my own. Why? Gonna put me to work to earn my keep?”

She walked forward, her beat up Vans silent on the floors. “Hmm, now there’s an idea.”

The tone of her voice had slipped into a dangerous place, one he recognized. One his body recognized. “I don’t mind helping.”

She tucked her hands in the back of her jeans, her vintage No Doubt T-shirt stretching thin across her breasts as she considered him. “Is that right?”

He lost his focus for a moment just looking at her. Her shirt read Just A Girl, but that was far from the truth. She was so much more. A fucking mystery wrapped up in smarts and sex appeal and kink. And he’d only gotten to touch her once, but he hadn’t forgotten how those pert breasts had felt in his palms, how her body had responded to his touch, how it had seemed like the goddamned sun had come out when he’d made her come. His blood rushed south at the memory, and he had to shift his stance to tamp down the reaction. How big of an asshole would he be getting hard and horny the morning after Sam had been attacked? He cleared his throat. “Yeah, I can help with whatever you need.”

Her smile was quick, not too big, but enough to punch him in the gut. “Those are mighty vague terms, Gib. You should know how dangerous that is in negotiations. I could make you strip naked and clean the bathroom grout with a toothbrush while I sip iced tea and watch.”

He set the sander down and ran a hand over the back of his hair. She’d meant it as a joke. He tried to smile but only managed a tight grimace. Any image where he got on his knees for her pushed that forbidden button inside him. “Right.”

The silver ring in her eyebrow twitched up as if she knew exactly what he’d been thinking. “Nah, never mind. I know how you can help. Leave.”

You’re also kicking off a new series with OFF THE CLOCK, anything you can tell us about that?

But overall, the series centers on The Grove – an exclusive therapy institute in the bayous of Louisiana that serves the rich and famous. And in OFF THE CLOCK you meet Dr. Donovan West and Dr. Marin Rush, two sex therapists who had an encounter in college and haven’t seen each other since. Marin, my heroine, has spent her post-college years in a research position and planned to stay there. But when she loses her gig, she has to take a job working with actual people. And Marin’s good at studying sex, but she hasn’t actually had any since her one night in college with Donovan. Now she has to work with him. : )

Can’t wait for that and in the meantime, enjoy BREAK ME DOWN! 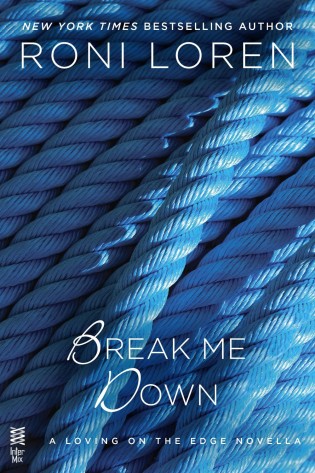 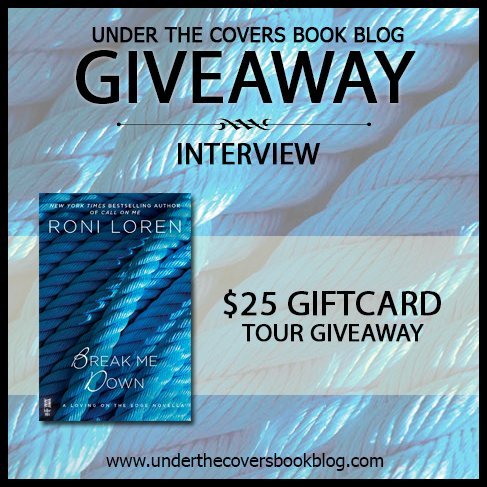 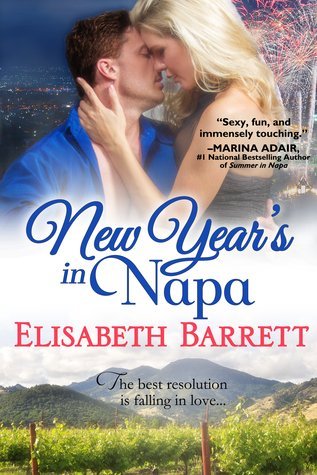 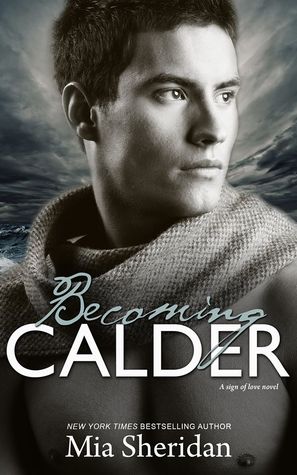 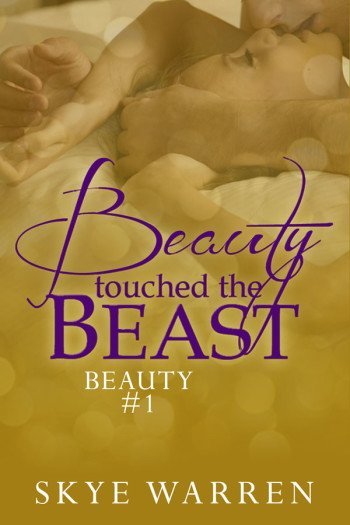 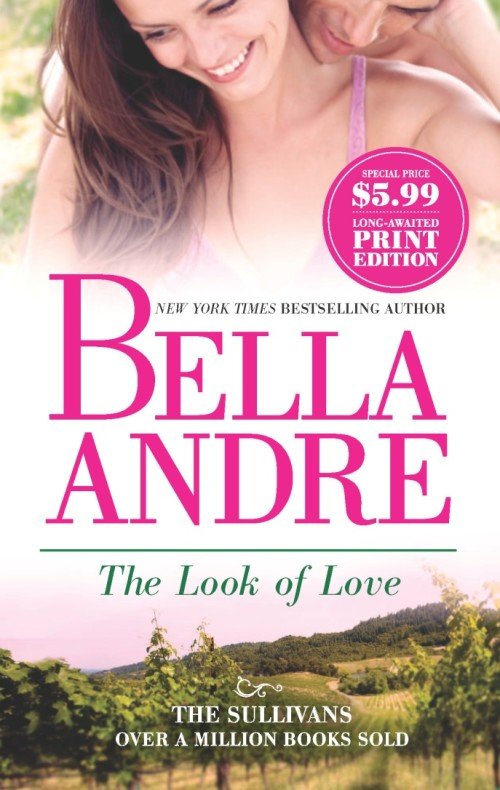 Thanks for the chance, love the excerpt 🙂

This book and series sound great, thanks for the post.

I love Roni!!! Thanks for the chance