Born of Defiance
by Sherrilyn Kenyon

“I’m still slightly out of breath and dizzy but raring to go again! I can’t get enough of her League series.”
~ Under the Covers

Talyn Batur hasn’t had life easy, as a male with a missing blood line he is deemed an Outcast, he will never be permitted to marry or have children, and is hated by his own people. But, after years of toil both in the military and as a fighter, he is determined to have something of his own to ease his loneliness a little. However, bringing Tara, a Companion into his life brings more pleasure….and pain than he can ever imagine.

Phew, give me a minute! I time to recover, as always Sherrilyn Kenyon has thrown me on an emotional roller coaster and flipped the ON switch on leaving me with barely a second to pull down the safety bar. I’m still slightly out of breath and dizzy but raring to go again! I can’t get enough of her League series.

If you have read Kenyon before, than this book is not going to throw any surprises your way, her standard recipe of: One hero, tortured to the point of near insanity, one compassionate and only slightly tortured heroine, a shit load of social injustice, a dash of previous characters…..then shake together firmly. Voila! A Sherrilyn Kenyon book has been created. And although I am poking fun at her formula, I still can’t help but enjoy it, I think maybe she also adds a pinch of crack…cos I am a League addict.

Talyn and Felicia was almost unbearably sweet together, right from the start they suited each other perfectly and I couldn’t help but be invested in their romance having a HEA. Kenyon really puts you through the emotional wringer with Born of Defiance but I really fell in love with the pair. The timeline of this one is also back to the beginning of the series and coincides with the events of Born of Night, around the time when Nyk is discovered by his family, making Born of Defiance take place in a time full of rebellion and action, something which added some extra excitement and danger to the book.

Another great book in the League series and I cannot wait to read the next one! 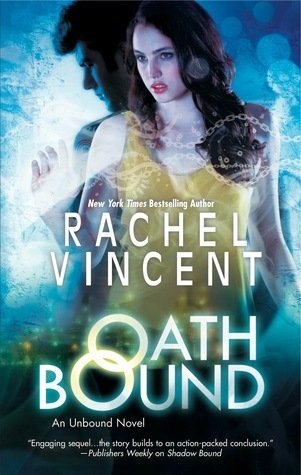 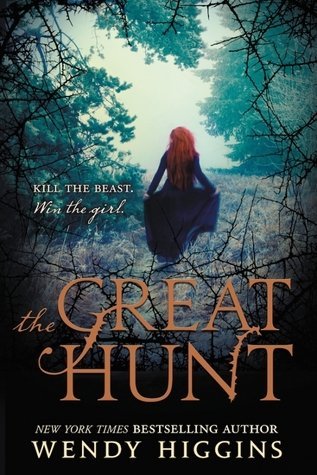 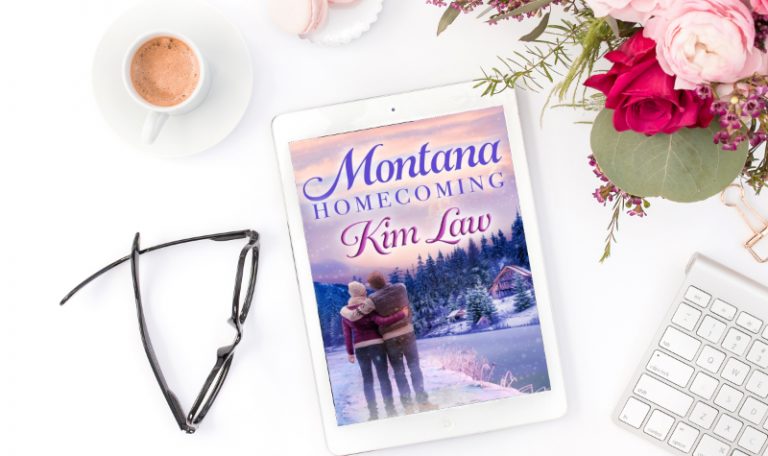 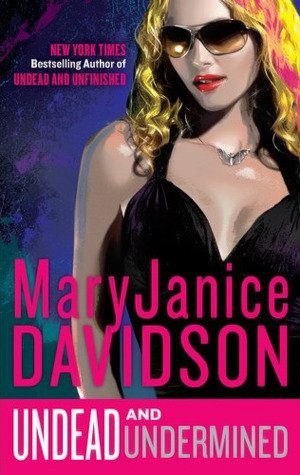 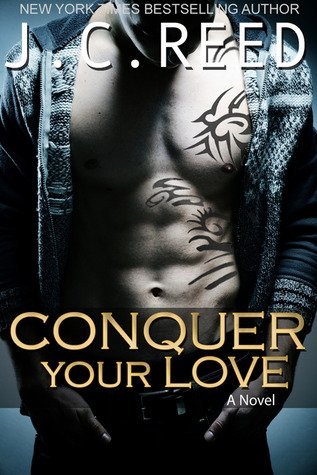 She is such an amazing author…I love everything she writes