“Both character have big flaws and the author didn’t put many other redeeming qualities in them to make up for it.”
~ Under the Covers

The Dirty Eleven MC series sounded like something I would enjoy. While a lot of the core characteristics of biker books is present, I really felt that the author was trying vary hard to make Ace and Janelle gritty and sexy.

As a former member of the club, Ace already has that rough edge to him but I found that being in his head was tiring. He goes over the same thoughts over and over again and if you’ve already read the first book in the series, you’re already well aware of the situation between him and Janelle. Even as the details were revealed, I felt like it was a little redundant to go over the same emotions and details again and again. Normally when a man pursues a woman, their persistence can be what it takes to win her over. However, I found that Ace got annoying quick. Especially when Janelle wasn’t a particularly appealing character to me.

As a stripper, she gets judged a lot but it wasn’t that that turned me off her character, it was the fact that she seemed so scattered all the time. It made me wonder what Ace saw in her. While I admired her desire to make a better life for herself and her kid, I didn’t like how she treated Ace in the beginning. Both character have big flaws and the author didn’t put many other redeeming qualities in them to make up for it. Unfortunately, I don’t think I will continuing the series.

Jill Sorenson is the RITA-nominated author of more than a dozen romantic suspense novels, including the Aftershock series by HQN. She lives in the San Diego area with her family. She’s a soccer mom who loves nature, coffee, reading, twitter and reality TV. 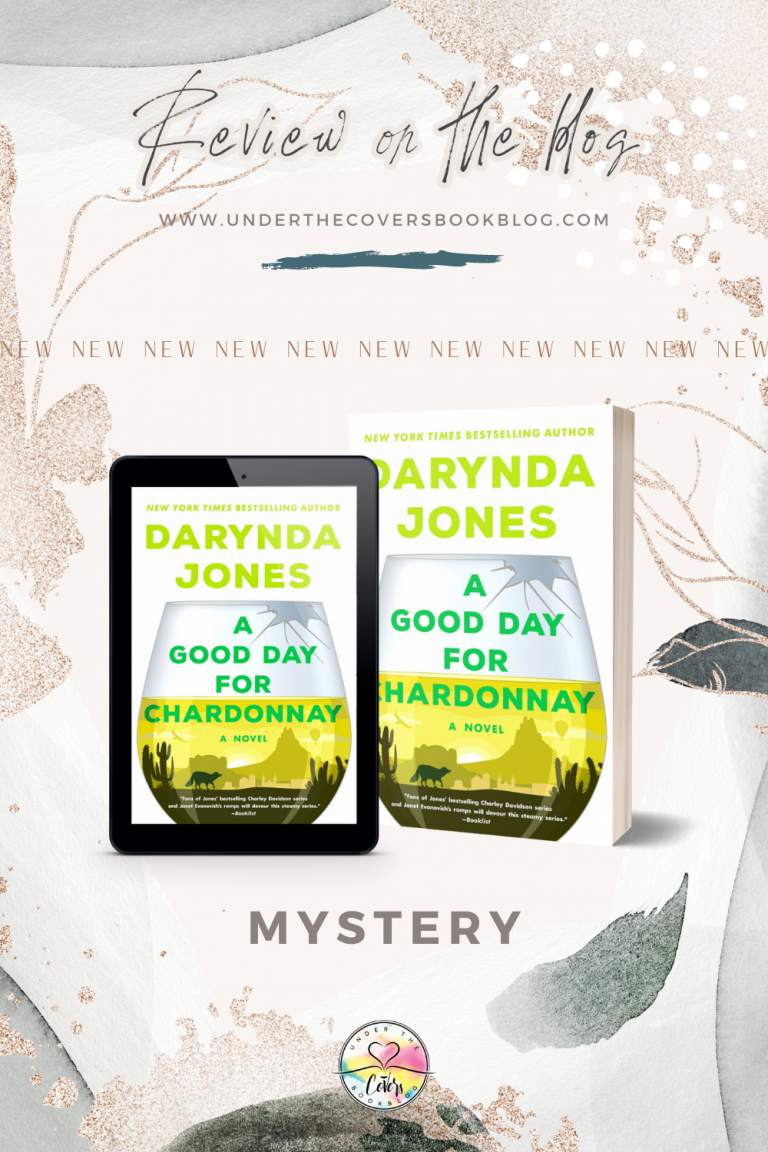 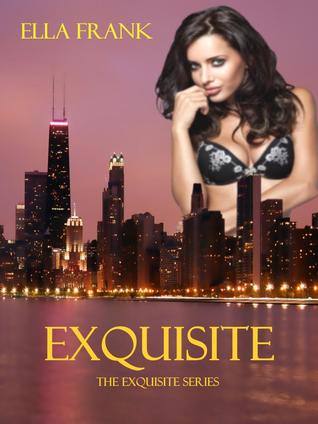 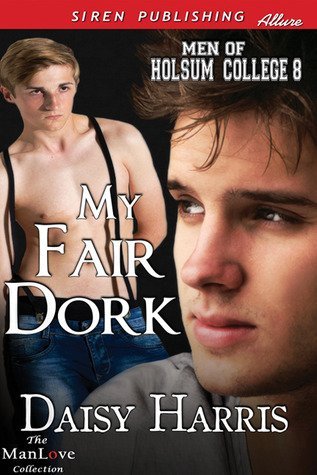 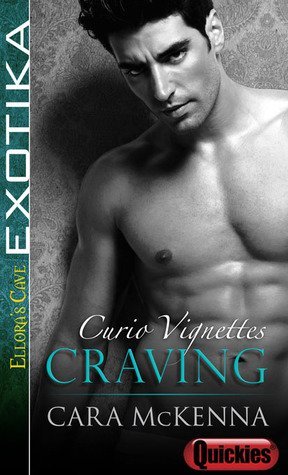 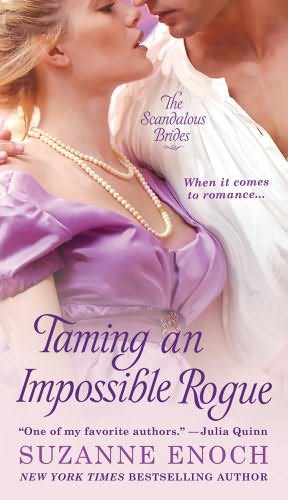 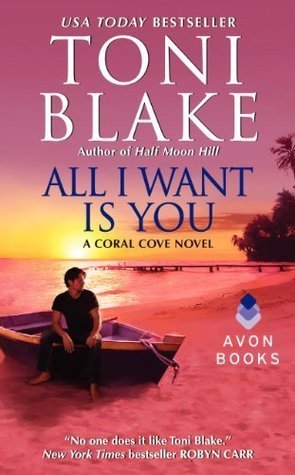 Thanks for the honest review

Yeah, unfortunately I wasn’t impressed by this one very much. :/