Playing with Fire
by Kate Meader

“Meader didn’t just create a good romance though, she also made their story filled with banter, laughter and sexy scenes. Which I’m finding is her MO. There was never a dull moment.”
~ Under the Covers

Alexandra is an independent woman trying to prove her worth in everything she does. Having badass firefighters for foster brothers set the bar high for her. Of course, she has met every demand. She has become a badass herself, and it’s going to take one hell of a man to handle her. Who knew, that the stubborn, pig headed mayor will be the man to step up to the plate. Firefighter Alexandra can’t put this fire out even if she wanted to. They start out the game with the wrong reasons but they know venturing into any kind of relationship together will be Playing With Fire but denying their attraction is useless.

I love that Alexandra is a fighter and succeeded not only in her career but earning the respect of the people around her. She was humanized by her vulnerability of wanting a man of her own who will treat her like the woman that she is. Eli was also built to perfection but underneath that facade, he is just as insecure and vulnerable as Alexandra. Both their strength and weaknesses compliment each other making them perfect for the role of hero and heroine. Meader didn’t just create a good romance, though, she also made their story filled with banter, laughter, and sexy scenes. Which I’m finding is her MO. There was never a dull moment. 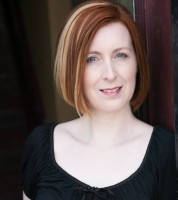 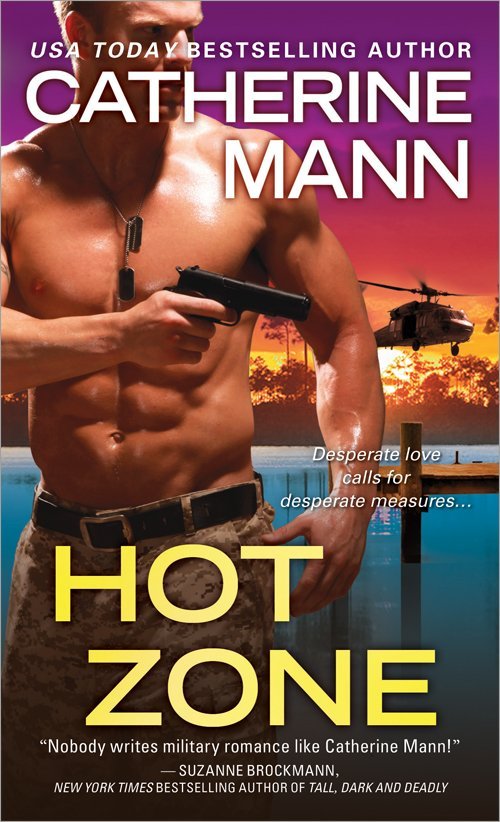 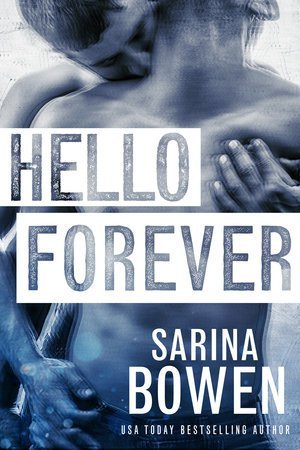 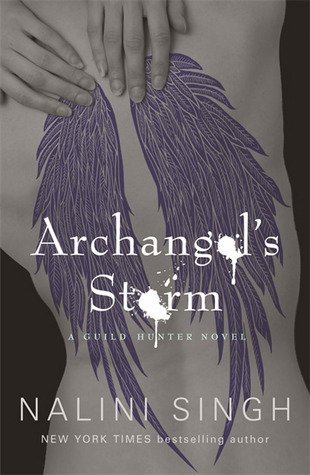 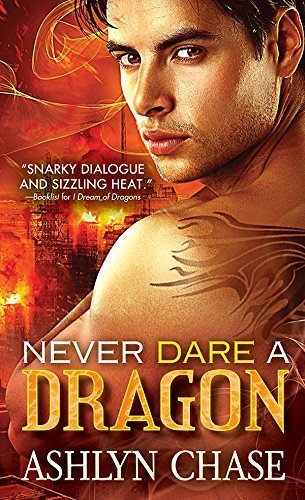 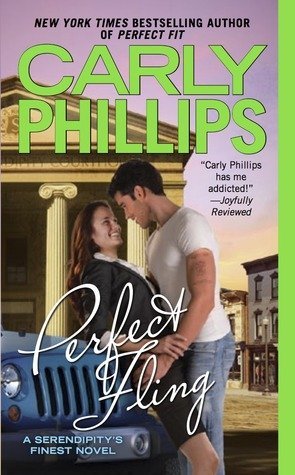 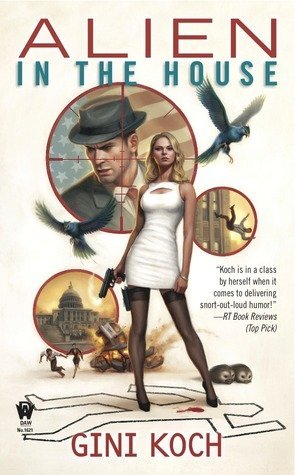 I love Kate Meader but have not read this series…I am certainly going to now! Thank you….

I just finished the first book–and LOVED it. The writing was fresh, funny, and I absolutely adored the secondary characters. ESPECIALLY Gage. I am dying to read his novella. Gage and Brady were explosive! I love it when I discover a new author and they rock my world!

Thanks for your review, I have book 1 on my TBR pile.