“I think you will really appreciate the details and how each character’s story is concluded to the reader’s satisfaction.”
~ Under the Covers

Meredith Wild wraps up her Hacker series with Hard Love.  This has been an extremely entertaining series for me, with the right combination of suspense and romance.  I’ve always had a thing for nerdy types who clean up well and like kinky sex, and Hard Love continues in that tradition as the conclusion to Erica and Blake Landon’s love story.  The two newlyweds are just back from an amazing honeymoon, when Blake becomes the target of a police investigation involving Erica’s father’s election as governor. Erica and Blake must find a way to clear his name, but Blake still harbors guilt over the ramifications of his hacker past.  Erica knows that this fight won’t be easy, but she’s willing to pull out all of the stops to regain Blake’s freedom and ensure their happily ever after.

At the conclusion of Hard Limit (book four), I remember feeling quite satisfied and unsure that a book five was really going to add much to the drama of this series.  Now, looking back, I can see how ingenious Ms. Wild was is her deliberate loose plot string (which I can’t reveal here!).  Hard Love allows Blake and Erica to finally come to terms with Blake’s past by facing its consequences head on.  If you’ve followed the series from the beginning, I think you will really appreciate the details and how each character’s story is concluded to the reader’s satisfaction.  All of the past characters, good and bad, make at least a cameo appearance.  How some of the relationships stand in the end was pretty surprising for me.

Blake and Erica’s relationship has evolved by leaps and bounds over the last few installments.  Blake has continued to become a tamer version of himself, which is probably good for Erica, but a little more bland to read, though if you want sweet romance, they give it to you full force.  Blake never loses his need for kink, but it’s not even a minor focus here, and I wouldn’t call this a BDSM themed book, despite a few hot scenes that fall within that range.  The sex is still very hot and heavy, if a little less exciting for me.

I was pleasantly surprised by the epilogue and the following deleted scene.  Epilogues tend to be predicable wrap ups, but not everything lined up as I suspected it would which was great.  The Hacker series has been one of my favorites of the last few years and I’m sad to see it go, though I think this is where the series absolutely should end.  I was wrong in thinking it should have occurred sooner and I’m so glad we got Hard Love as the conclusion. 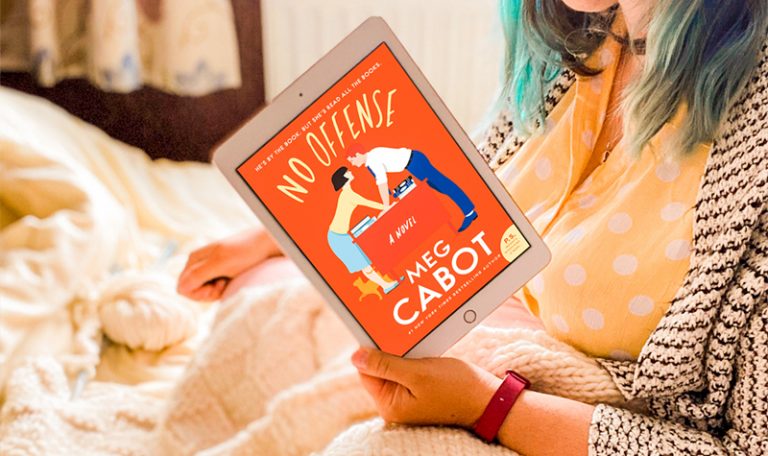 Thanks for the review, now that this series is completed I may try it.