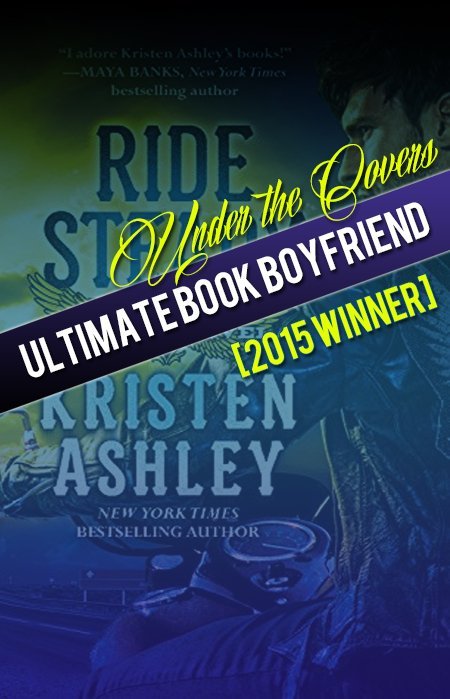 Once upon a time, Carissa Teodoro believed in happy endings. Money, marriage, motherhood: everything came easy—until she woke up to the ugly truth about her Prince Charming. Now a struggling, single mom and stranded by a flat tire, Carissa’s pondering her mistakes when a vaguely familiar knight rides to her rescue on a ton of horsepower.

Climb on and hold tight . . .
In high school, Carson Steele was a bad boy loner who put Carissa on a pedestal where she stayed far beyond his reach. Today, he’s the hard-bodied biker known only as Joker, and from the way Carissa’s acting, it’s clear she’s falling fast. While catching her is irresistible, knowing what to do with her is a different story. A good girl like Carissa is the least likely fit with the Chaos Motorcycle Club. Too bad holding back is so damned hard. Now, as Joker’s secrets are revealed and an outside threat endangers the club, Joker must decide whether to ride steady with Carissa—or ride away forever . . . 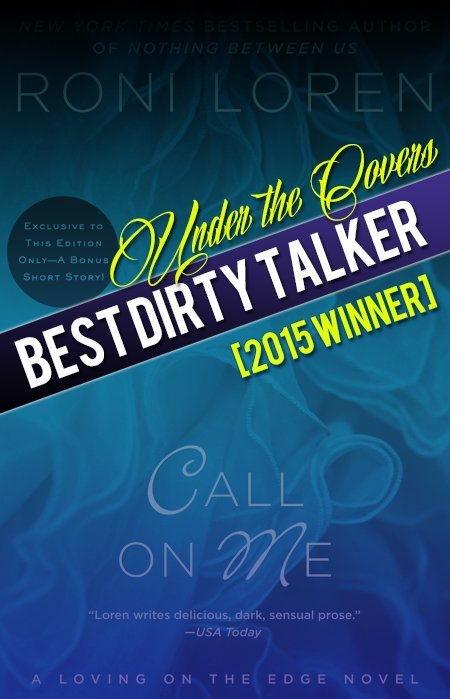 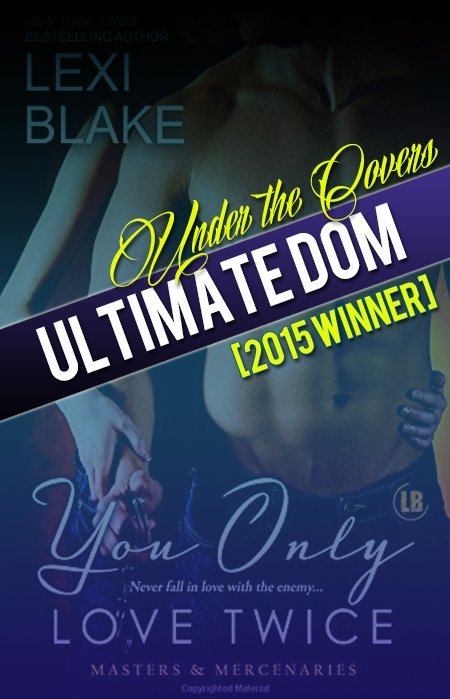 A woman on a mission

Phoebe Graham is a specialist in deep cover espionage, infiltrating the enemy, observing their practices, and when necessary eliminating the threat. Her latest assignment is McKay-Taggart Security Services, staffed with former military and intelligence operatives. They routinely perform clandestine operations all over the world but it isn’t until Jesse Murdoch joins the team that her radar starts spinning. Unfortunately so does her head. He’s gorgeous and sweet and her instincts tell her to trust him but she’s been burned before, so he’ll stay where he belongs—squarely in her sights.

A man on the run

Since the moment his Army unit was captured by jihadists, Jesse’s life has been a nightmare. Forced to watch as those monsters tortured and killed his friends and the woman he loved, something inside him snapped. When he’s finally rescued, everyone has the same question—why did he alone survive? Clouded in accusations and haunted by the faces of those he failed, Jesse struggles in civilian life until McKay-Taggart takes him in. Spending time with Phoebe, the shy and beautiful accountant, makes him feel human for the first time in forever. If someone so innocent and sweet could accept him, maybe he could truly be redeemed.

A love they never expected

When Phoebe receives the order to eliminate Jesse, she must choose between the job she’s dedicated her life to and the man who’s stolen her heart. Choosing Jesse would mean abandoning everything she believes in, and it might mean sharing his fate because a shadowy killer is dedicated to finishing the job started in Iraq.

Looking forward to reading about some of these new to me characters!

Looking forward to reading the books I haven’t read yet

Oh I am so glad that Joker won! But this is seriously adding to my growing TBR. I don’t know how I will ever fit them all in. I hoard book boyfriends like nobody’s business.