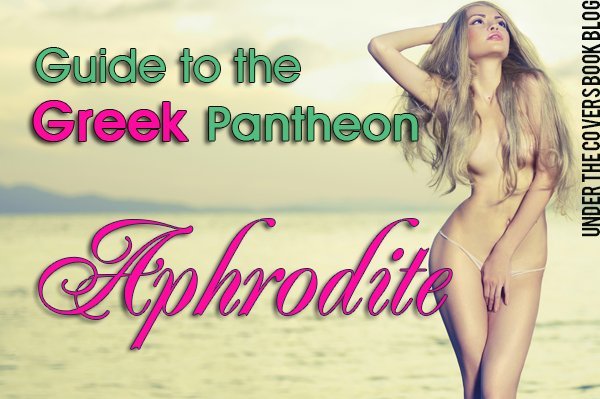 To kick the week off, I thought it would be appropriate to take a peek at the goddess Aphrodite, Goddess of Love, and here’s a profile of her to sum up the facts: 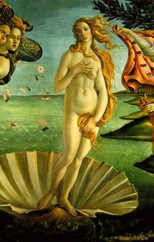 Parents: Well, that’s a little foggy, depending on who you ask she either is: (a) the product of Cronus (a Titan) chopping off the balls of Uranus (his father) and throwing them in the sea and she arose from the foamy depths and then floated to shore in a scallop shell.  (b) she is the daughter of Zeus and Dione. Pick whichever option suits you, personally my bloodthirsty self likes option (a) apparently the blood from the de-balling also created Erinyes  (furies) and Meliae (nymphs)

Marital Status: Married to Hephaestus the Greek god of Smithing, meant to be an all round ugly and humourless kind of guy. She didn’t marry him of her own free will, Zeus forced the marriage to the ugly Hephaetus as he didn’t want her beauty to start causing wars in Olympus. However, ol’ Hephaetus is pretty happy to be married to Aphrodite and forged her beautiful jewelry, of course, that doesn’t stop Aphrodite cheating on him…you name an Olympian, she’s either shagged him or gave birth to him…

General Knowledge 1: She emerged as a fully formed adult, a sexy femme fatale kind of woman.

General Knowledge 2: Played a huge part in starting the Trojan War, by making Paris fall madly in lust with the already-married-to-a-bad-ass-warrior Helen.

In general Aphordite was supposed to be vain, selfish and a lil bit lusty; however, I think that description could apply to 99% of the Greek Pantheon… 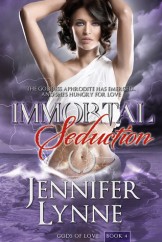 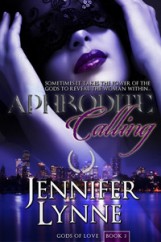 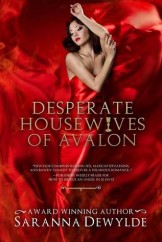 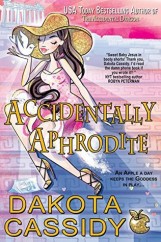 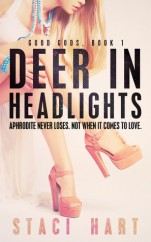 What are your favourite books featuring Aphrodite?

My Greek mythology knowledge missed that first option for her parentage until now. Yeah, that would might explain her issues. Haha! I haven’t read any of those, but I’ve read a few others with her interfering in people’s lives. 🙂

I can no longer even see the name “Aphrodite” without hearing her jingle from Disney’s Hercules:
https://youtu.be/4ZxdDZMIir0

Under the Covers Book Blog
Reply to  infinitieh

Bahahah! OMG that was going through my head everytime I thought her name, glad I am not the only one lol!